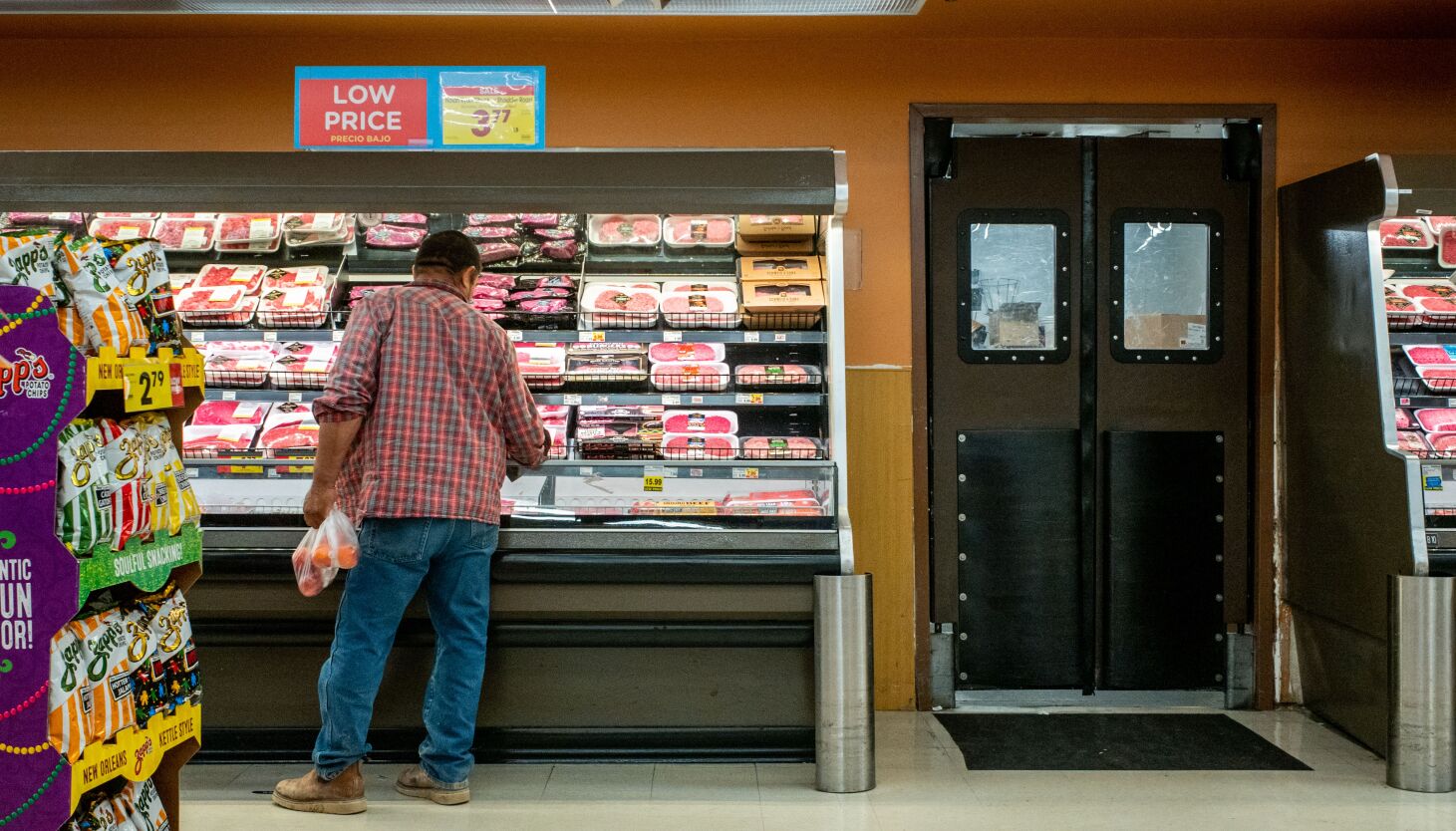 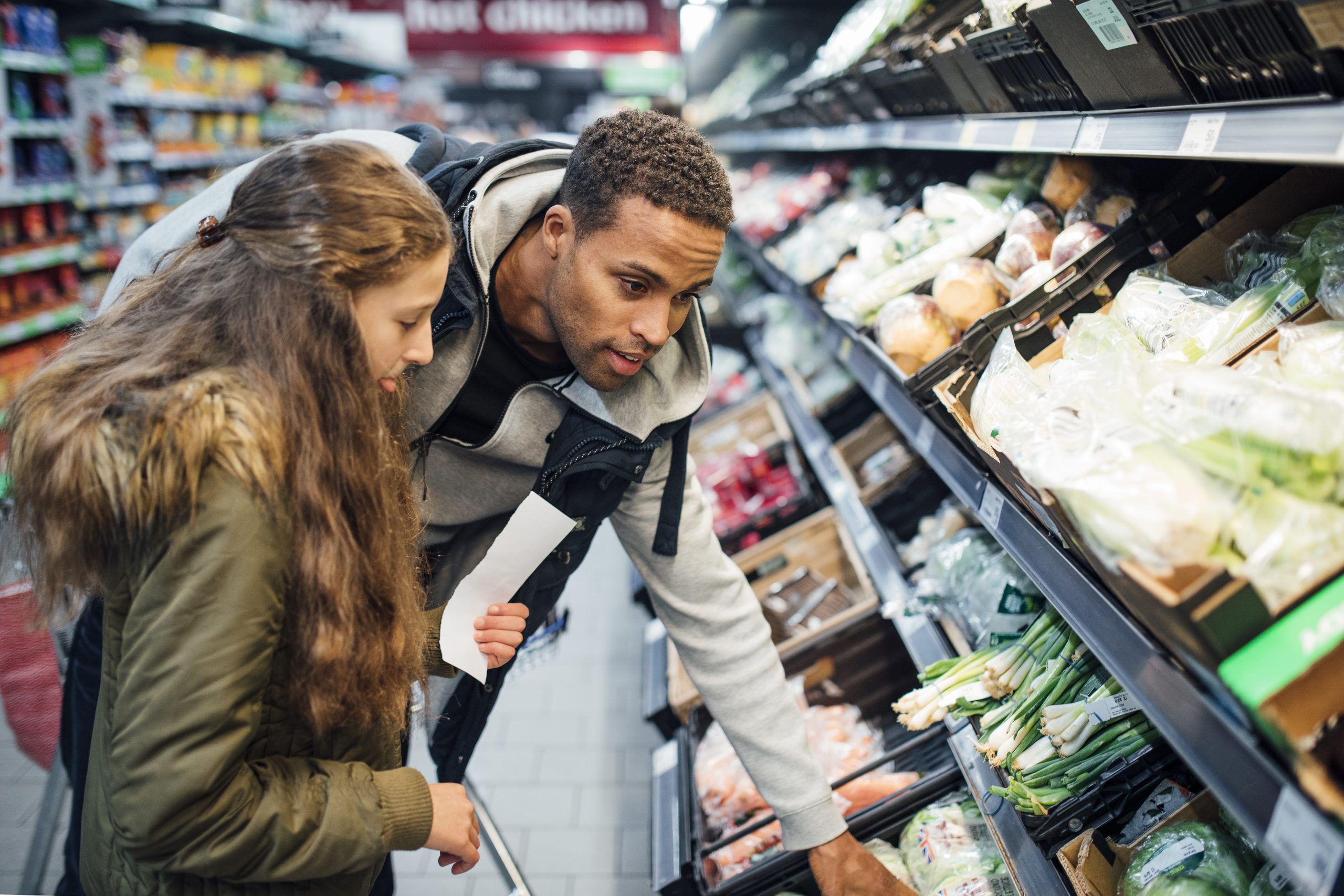 Low-income households have been severely impacted by rising prices. The most reason is that households with less cash coming in don’t have as much breathing space when it comes to cutting costs. Here are some other reasons why.

According to the Bureau of Labor Statistics, general living expenses rose 7.7% over the previous year in October. Food at home has shot up 12.4% in a year, while energy services increased by 15.6%. That’s rough for many families. According to research by EconoFact, low-income households spent over three-quarters of their income on necessities including food, transportation, rent, utility costs, and cellular services. There isn’t much space for error.

The stimulus payment made during the early stages of the COVID-19 outbreak gave many low-income people’s bank accounts a much-needed boost. As a result of reduced expenditure and stimulus payments, Americans’ savings account balances increased significantly. Some households have been insulted by some of the effects of inflation thanks to that additional money.

Unfortunately, that money is limited in its use. Worse? It’s beginning to run out for households with less income. Lower-income households now have fewer savings, but some are also taking on debt to cover essential living costs.

There is a ton of information available on how to reduce expenses. Consider switching to store brands or figuring out how to waste less food. If you are already used to the things you usually do then combating inflation becomes more challenging for you. Lastly, if you lack the extra cash to pay for items in full, it will be more challenging to make large purchases.

Will inflation continue in 2023?

The good news is that inflation appears to be moderating, suggesting that price increases may slow down in the next year. However, prices are still high, and the people at the lower end of the wage spectrum continue to be hardest hit but still, there will be light soon.

The looming specter of a recession is something to worry about. Possessing an emergency fund with three to six months’ worth of living expenses is among the finest strategies to safeguard your home against a financial crisis. It makes it simpler to deal with financial setbacks like losing a job. According to the Federal, Reserve statistics lower-income households are reportedly already using their savings, which might make it challenging to deal with the effects of a recession.