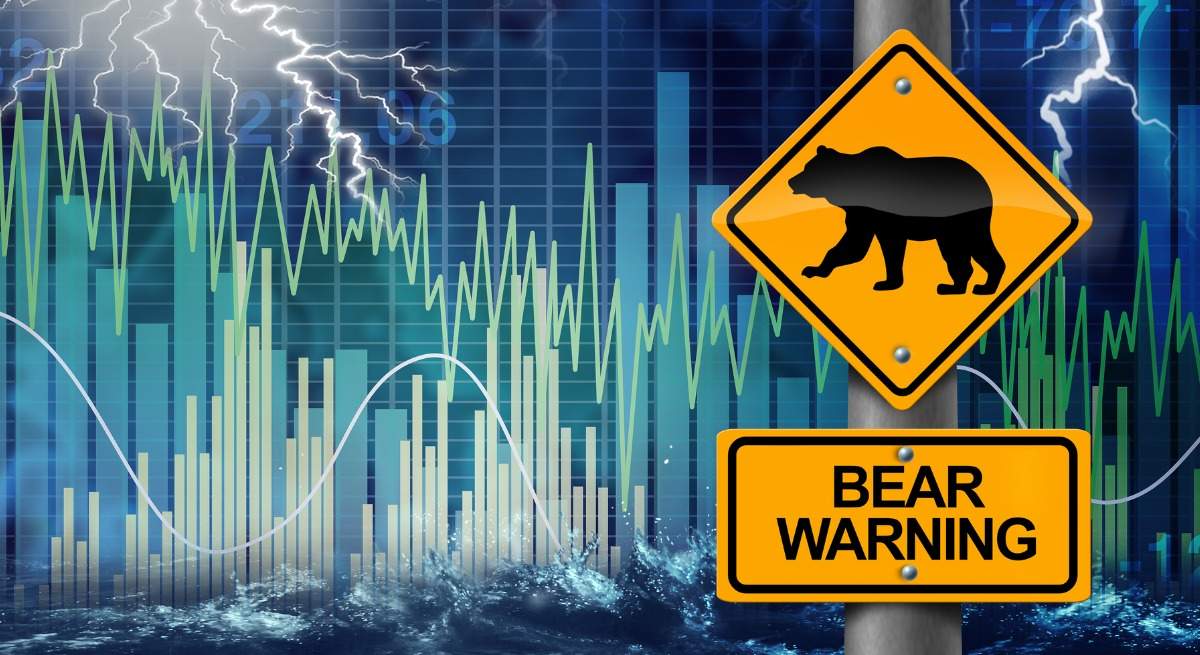 Two weeks ago, La Cartera decided to sell the Logista position after touching its protective stop, set at 18.58 euros , which ensured a profit of 5%, plus the dividends collected. After this, it was sought to repurchase it 5% lower by continuing to trust its business prospects. However, it did not reach its new purchase price and its titles bounced again, approaching the 19 euro area again.

For this reason, La Cartera is evaluating changing Logista for another company, so as to find a new opportunity to complete the active management tool proposed by elEconomista.es.

One of the possible substitutes for Logista could be Cellnex. The tower is already in the portfolio, with losses of 40%. However, if at the time we considered that it was very attractive to buy it above 50 euros, to the almost 30 in which it can be purchased now, which is listed at a low of March 2020, an entry in the value will be much more profitable. . After that, Cellnex did not take long to recover, but now, the inflationary environment has caused investors to move away from the Catalan again despite the fact that it has most of its (large) debt at a fixed rate.

In any case, Cellnex is in the first position of La Liga Ibex of elEconomista.es, which combines the classifications by recommendation of Factset and Bloomberg. In addition, according to the consensus of analysts collected by Bloomberg, Cellnex has an upward potential of more than 90% , placing its 12-month target price at almost 60 euros.

For this reason, La Cartera would consider opening a second position in the tower, so that the first is averaged and that in order to recover the initial investment, instead of going up to 52 euros, it is only necessary to see a recovery up to 41 euros about.

Lastly, we must remember that BBVA’s dividend will be collected next week while Cellnex, Fluidra and Inditex will pay their respective dividends during the month of November.