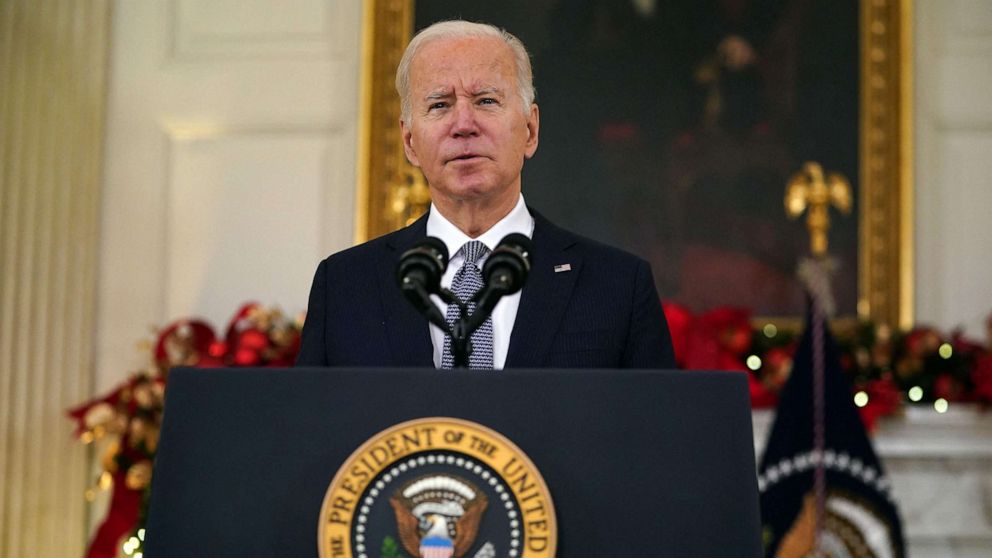 The White House Statement said a $1.66 trillion funding bill passed in Congress last week, while President Joe Biden signed the bill on vacation at the Caribbean island of St. Croix.

In the news posted by Yahoo!Finance, the federal spending bill includes military funding and veterans and additional funds for the US Capitol Police, emergency aid to Ukraine and NATO allies, greater assistance for kids with impairments, more resources for job training and worker rights protection, as well as more housing options that are affordable for families, veterans, and people escaping domestic abuse.

Moreover, the legislation contains several major Medicaid provisions, particularly one that could disenroll up to 19 million people from the nation’s health insurance program for low-income Americans.

The Bill Passed With A Bipartisan Vote

The 4,000-plus page law was approved by the Senate on a bipartisan basis by a vote of 68-29, with the support of 18 of the 50 Senate Republicans. It passed the House of Representatives on a largely party-line vote of 225-2

Moreover, CNN came out with news stating that the spending bill, which will keep the government operating through September – the end of the fiscal year, is the product of lengthy negotiations between top congressional Democrats and Republicans.

Congress originally passed a continuing resolution on September 30 to temporarily fund the government in the fiscal year 2023, which began October 1.