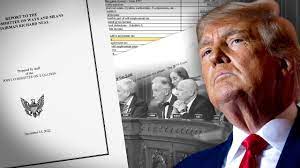 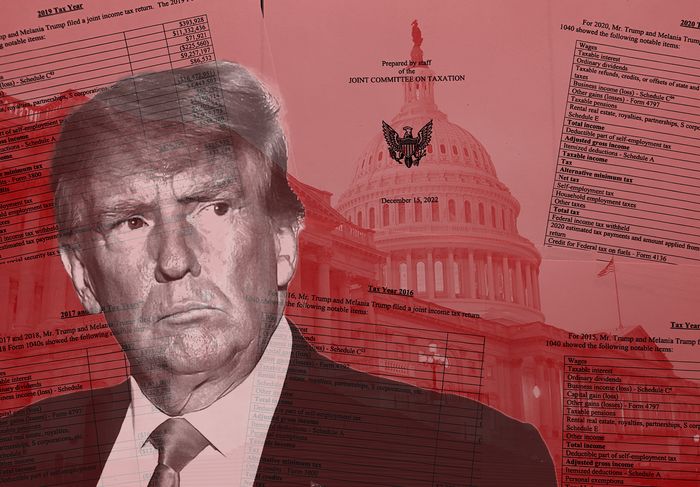 Forbes reported that after a years-long legal battle over President Donald Trump’s tax returns, a House Committee report issued on Wednesday showed Trumps paid $1.1 million during his presidency, however, in 2020 he paid $0 tax and while efforts to keep his tax returns private.

Yes, you heard it right! Donald Trump paid no income tax during the final full year of his presidency due to the report that he has several losses from his sprawling business interests, according to tax figures showed by a congressional panel.  Trump spokesman Steven Cheung said the release of the documents was politically motivated.

IRS Did Not ReviewTrump’s Tax

The IRS assigned only one agent to the audit most of the time, and the panel found and did not examine some of the deductions claimed by Trump, leading the IRS to decline to comment on the situation.

According to media reports and Trial evidence concerning his finances, Trump declared significant losses from his firm for many years before assuming office to balance out hundreds of millions of dollars in revenue. The committee’s papers revealed that the trend persisted even after he left office.

Trump and his wife were subjected to self-employment and household employment taxes at the time. As a result, they paid taxes totaling US$3 million over those four years. However, they were able to reduce their income tax obligation for several years.

In 2020, they declared a loss of US$4.8 million and made no net income tax payments.