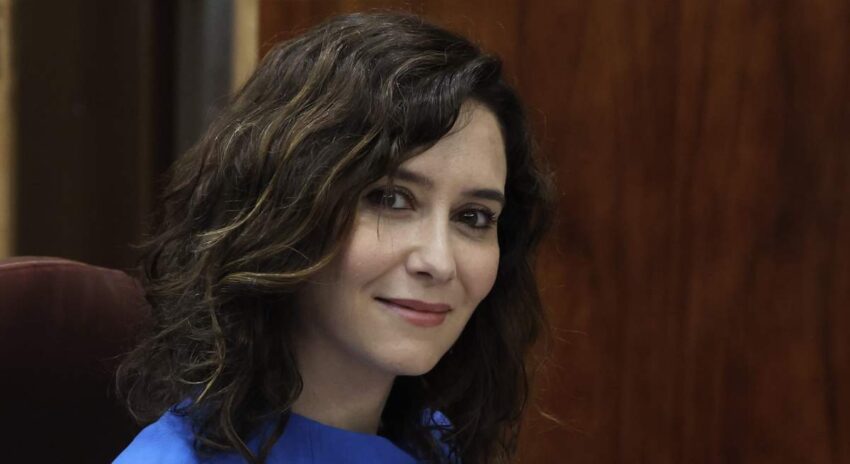 The Community of Madrid will deflate the sections of the Personal Income Tax (IRPF) for Income 2022 up to 4.1%. The Madrid region will do so in the regional income tax and will have negative consequences in terms of collection while slightly reducing the tax burden on its citizens.

The measure was announced by the regional president, Isabel Díaz Ayuso, last May when she was presented as regional president of the Popular Party and was confirmed just a few days ago after the debate on the State of the Region was held, although in No figures were provided at the time.

After the publication by the National Institute of Statistics (INE) of the Quarterly Labor Cost Survey, in which the growth of the ordinary wage cost grew by 4.1% , the Community of Madrid decided to deflate personal income tax by exactly that same percentage .

This reduction in taxes will be accompanied in the next Income tax year with a reduction of half a point in the applicable regional rate . It must be remembered that personal income tax has two types of tax: the state one, which is determined by the State, and the regional one, which is decided by each community. The money collected reaches both the state and regional coffers.

The specialized platform TaxDown has prepared a calculation to find out how the income tax brackets look in the face of the Income Statement that will take place from April 2023 after this deflation announcement. According to these calculations, which also take into account the reduction of the rate by half a point, they will be as follows:

-The first tranche of personal income tax will include the first 12,960.45 euros per month and will be taxed at 8.5%. The full fee (that is, the resulting amount before deductions or bonuses) will be 1,101.63 euros.

From TaxDown they compare these sections with respect to those of other communities, such as the Valencian Community and Catalonia, which have a significantly higher tax rate in the highest sections: 29.50 and 25.50%, respectively. Enrique García, CEO of the platform, sums it up like this: “Depending on the community in which you live, the savings in terms of taxes can be important.”