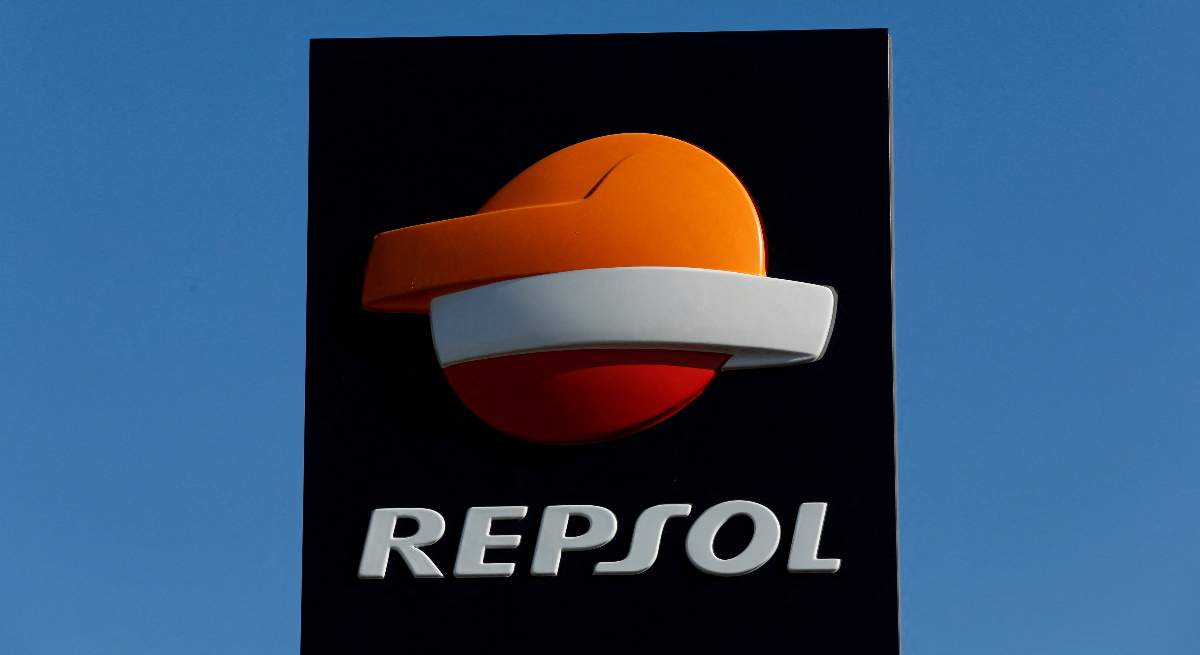 Repsol and its Australian partner will invest 2,555 million euros to promote the development of Pikka, the largest oil discovery in the United States in the last 30 years. Likewise, the group indicated that the additional development in the project could bring the total investment close to 3,000 million euros, specifically, to 2,952 million.

Pikka is the first Repsol development project in Alaska, where the oil company has been active since 2011 and has made multiple significant discoveries in the North Slope region. The group, led by Josu Jon Imaz, owns a 49% stake in the project, while Santos, who became Repsol’s partner in Alaska last year by buying its stake from Oil Search, has 51% . In this way, each of the companies will contribute with an investment of approximately 1,277 million euros.

This investment will cover the initial phase of Pikka development, and 80,000 barrels of oil per day are expected to start flowing from 2026 , which will mean additional supply in markets under pressure due to lower investments in exploration and production at the global level. globally in recent years.

In this sense, the CEO of Santos, Kevin Gallagher, considered that this project is “at the right time and in the right place”, since “low carbon emission oil projects such as Pikka Phase 1 respond to the new demand OECD supply chain and are critical to US and global energy security, which has been underscored since the Russian invasion of Ukraine.

At the end of June, at a conference for the presentation of the oil company’s first half results , Repsol’s CEO announced that the final decision to invest in this project in Alaska was expected to be made at the end of this quarter , “with a first oil forecast in the first half of 2026.”

With a phased development approach, Pikka has been designed to “provide capital flexibility” while “offering top quartile emissions performance,” according to the company.

The entire first phase development will consist of 45 wells to be drilled from a single well pad , with associated intermediate facilities including a production facility, operating center, seawater treatment plant and pipelines.