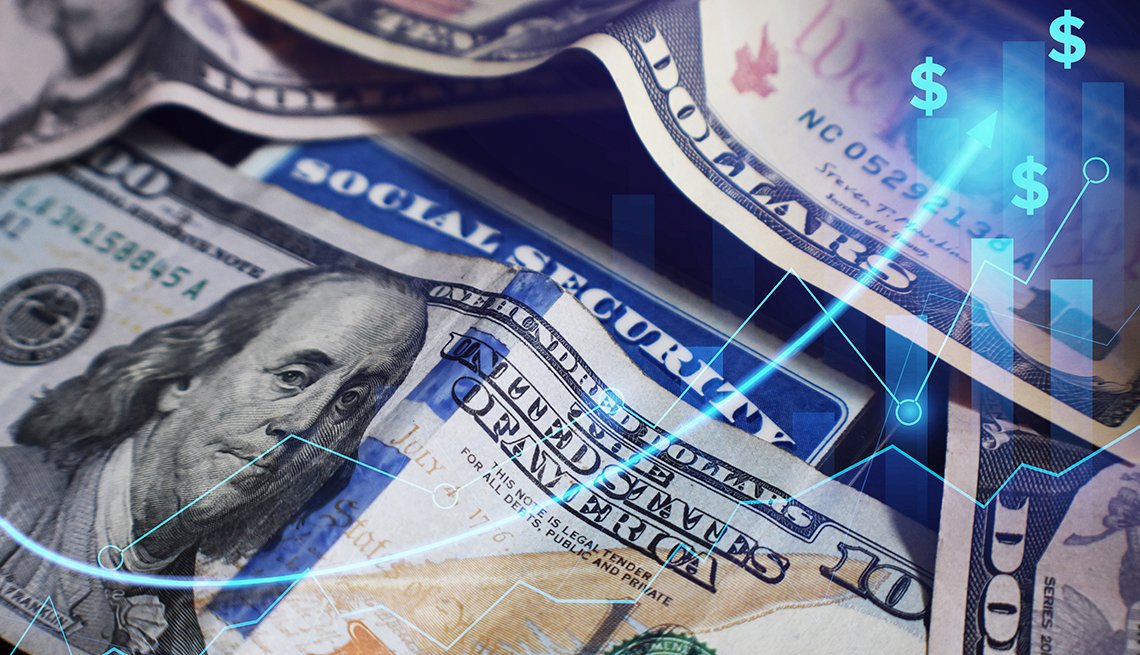 COLA Amended Social Security This 2023 - Here's What You Need To Know (Photo: AARP)

The annual COLA goal is to support those who only rely on Social Security to maintain their spending power despite inflation. 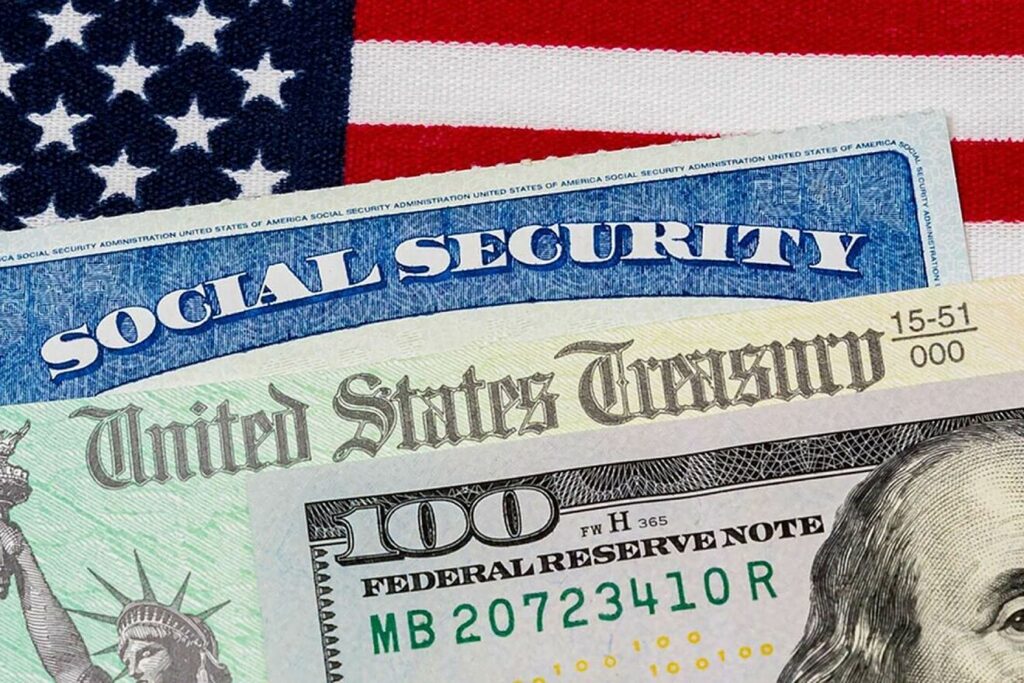 COLA Amended Social Security This 2023 – Here’s What You Need To Know (Photo: MARCA)

COLA To Social Security Adjustments In 2023

This 2023, the Cost of Living Adjustment (COLA) boosted to 8.7% which will have some major modifications for beneficiaries of Social Security, Social Security Disability Insurance (SSDI), and Supplemental Security Income (SSI).

SSI beneficiaries will expect two payments in December as January 1, 2023, is a federal holiday and it falls on a Sunday. Hence, the second payment on December 30 will reflect the new benefit amount for next year. The first payment worth $841, went out on December 1. Around 65 million Americans currently claim Social Security, while seven million receive SSI benefits. Some people also get both.

The COLA is based on third-quarter data from the Consumer Price Index for Urban Wage Earners and Clerical Workers (CPI-W). The CPI-W is a variation of the better-known consumer price index (CPI), which is most typically used to measure inflation.

Since the yearly adjustment was implemented in 1975, there have only been four instances where it was 8% or more. The most increased adjustment reached in 1980 when it was 14.3%.
READ ALSO: