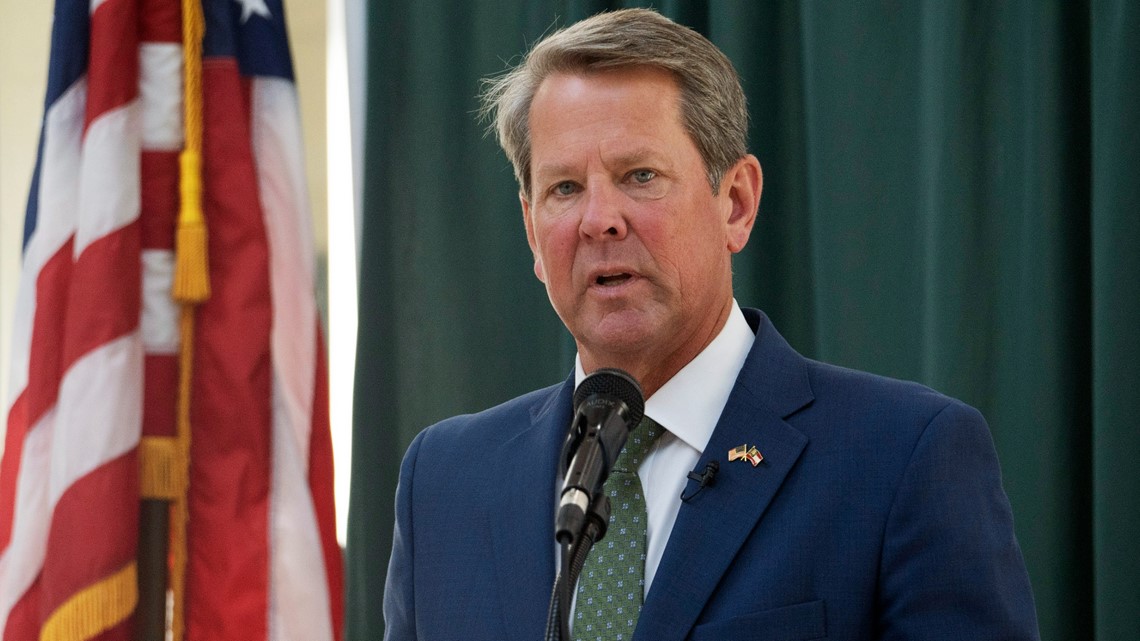 The proposal will include multiple plans of giving out money to the state’s residents. The first part would be a pay raise for some state employees. The next one is a budget recommendation for tax rebates and a property tax relief program as stated in a post by Fox 5 Atlanta.

The first one entails a $2,000 raise for state employees, law enforcement, teachers, pre-K teachers, and certified kindergarten-12 grade personnel. This is due to his plans on hiring more staff for state departments with competitive wages. The goal is to keep people with critical jobs competitive with proper compensation. This will ensure the safety and well-being of children, communities, and the state as a whole. 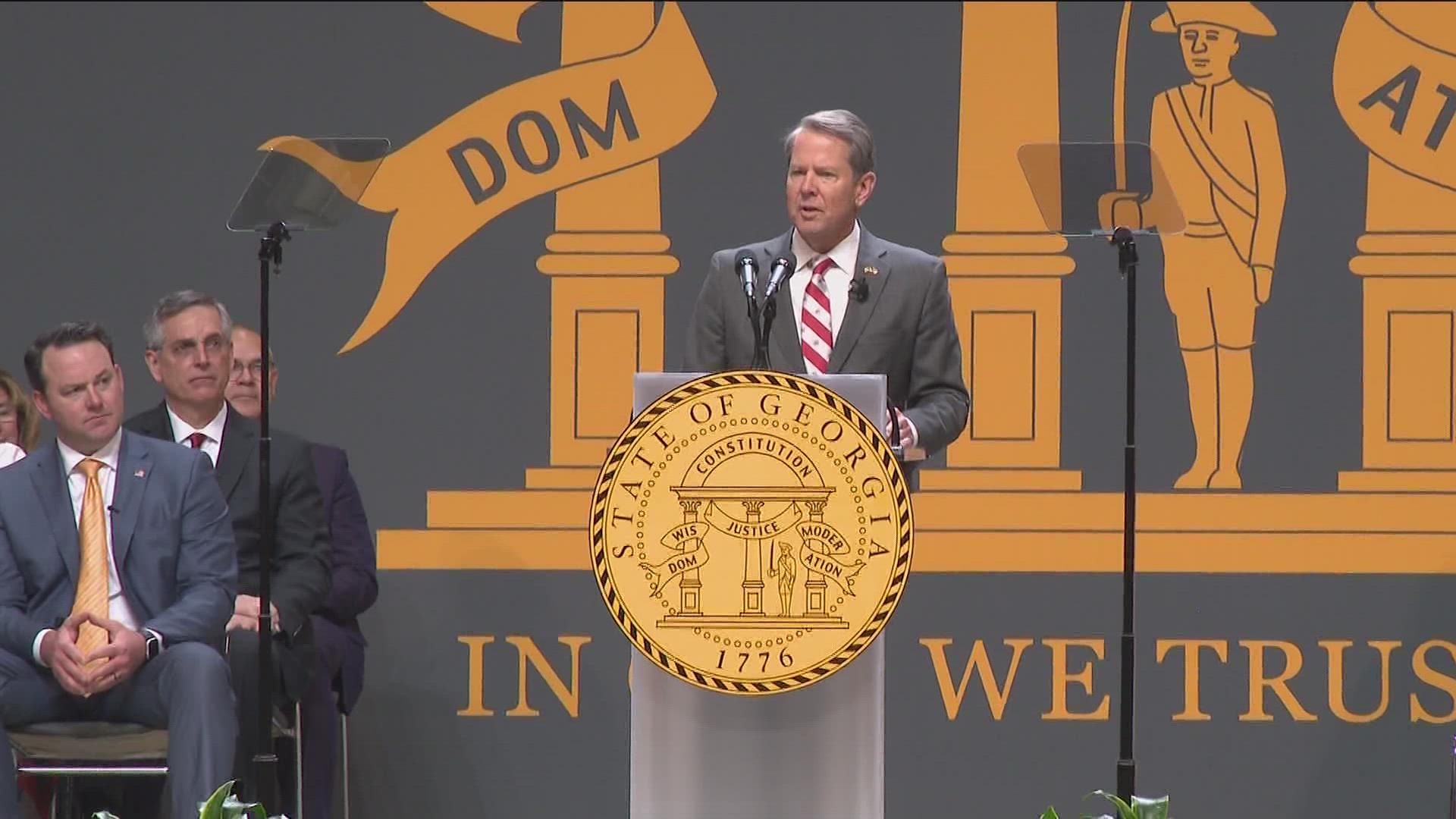 Budget Proposals Including More Cash for the State’s Residents

The next one includes a plan to recommend $1 billion in income tax refunds to Georgia taxpayers. The governor will also include a $1.1 billion budget for one-time homeowner property tax relief payments. Having a surplus budget of $6.6 billion, Georgia has a lot of room to work with. The state gave out refunds amounting to $500 for dual-earner households, $250 for single adults with dependents, and $250 for single adults.

READ ALSO: Gov. Kemp Signs $1.1 Billion Budget To Be Given To Georgia Residents