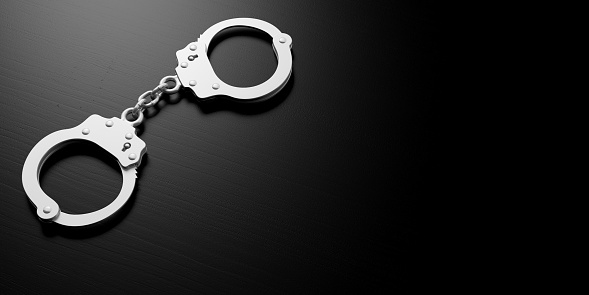 On Sunday, a physical education teacher in Florida at Union Academy Magnet School in Bartow was arrested for allegedly assaulting a security officer. According to Polk County Sheriff’s Office, deputies were called to the front entrance security where the incident happened on early Sunday morning just before 3 am. According to FOX 35 Deputies said Devonta Gilmore, 31, attempted to enter a gated community in Davenport, Florida, to gather his girlfriend’s belongings but was denied entry by a security guard telling him he couldn’t enter because he wasn’t on the visitor list. Gilmore is a P.E. teacher at Union Academy Magnet School.

Polk County Sheriff’s Office said that after he was denied entry at the first location, Gilmore attempted to enter the community through a different entrance and was again not allowed to enter by a security guard. Gilmore then became aggravated and eventually pulled a gun from his waistband, “displayed the firearm to the victim, and placed it in his lap.”  And told the officer “You want this smoke? You want this smoke? You wanna bump?” deputies said. After law enforcement arrived at the scene, Gilmore returned to the area and then drove in a black sedan after seeing deputies.

According to the arrest affidavit, deputies found the car in a Publix parking lot. Gilmore was allegedly found ducked down in the car hiding and taken into custody after deputies found his car.

According to jail records, Gilmore was freed after posting bond and was initially charged with aggravated assault on a security officer.

Scientists’ New Study Explain Some Antidepressants May Cause “Emotional Blunting

$500 Checks For Montana Residents – Speaker Of The House Regier Proposes