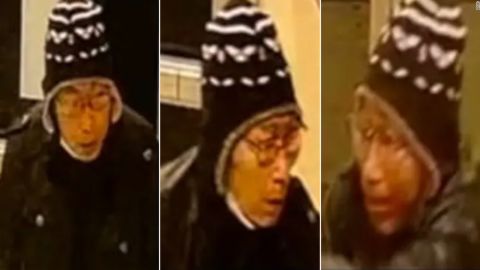 The ex-wife of the suspected California dance studio gunman shared her thoughts on her ex’s motive in the midst of rumors about the possible reason for his actions. (Photo: CNN)

The ex-wife of the suspected California dance studio gunman shared her thoughts on her ex’s motive in the midst of rumors about the possible reason for his actions.

The ex-partner of the suspected gunman who killed 11 people and injured another nine in a mass horror shooting at a California dance studio has provided some insight into her ex-husband’s life. This is due to the rumors swirling over the possible motive for the actions he took. The wife said that they met at the same dance studio he shot up. Huu Can Tran filed for divorce last 2005, which was finalized a year later.

According to a published post by The Daily Beast, the ex-wife’s statement was verified by her sister. It was relayed that before executing his mass shooting, 72-year-old Chinese immigrant, Tran was a regular and even provided “informal” lessons at the venue. They met two decades ago at a dance studio where Tran introduced himself and offered to give her free lessons. They married soon after. 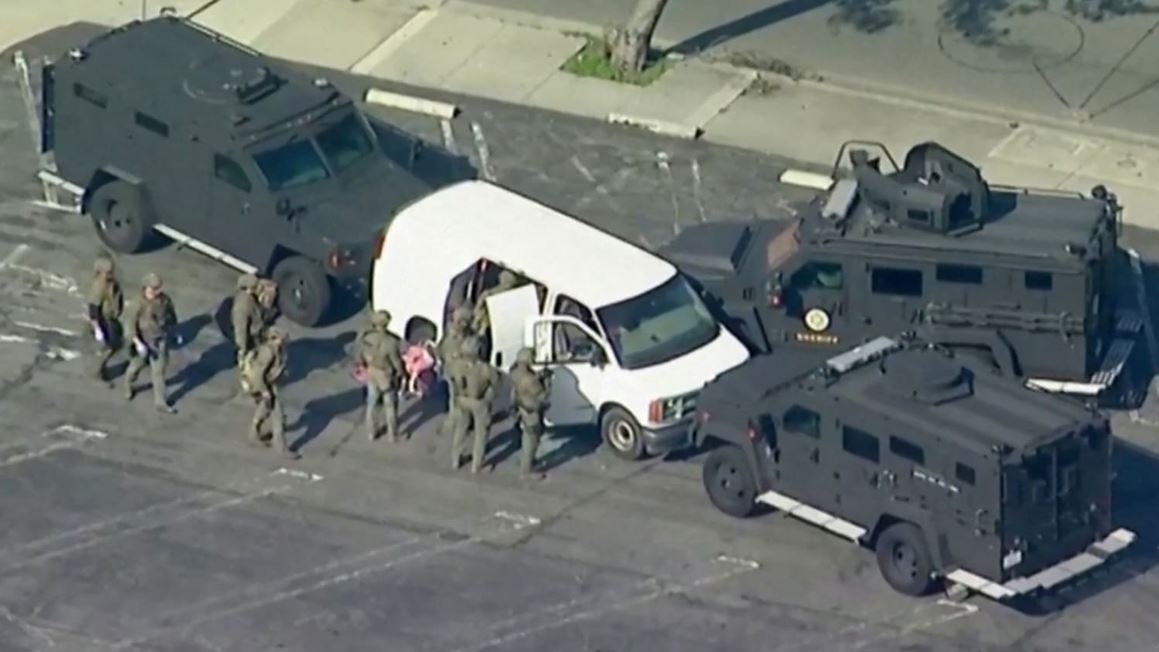 The ex-wife of the suspected California dance studio gunman shared her thoughts on her ex’s motive in the midst of rumors about the possible reason for his actions. (Photo: The Daily Beast)

Ex-Wife’s Comments on the Suspect’s Personality

He wasn’t violent but was very short-tempered and was easily angered. This was frequently seen in his dance lessons. She stated that if she made a mistake, he would occasionally get mad. A long-time friend also backed Tran’s affiliation with dance and requested not to be revealed. He shared that Tran always made sure to be in the dance hall almost every night.

He gave a slightly harsher description of Tran than the ex-wife. He went on to describe how he was hostile to a lot of people at the dance studio and that he believed that the other instructors said a lot of bad things about him. Los Angeles County Sheriff Robert Luna confirmed that Tran was located in a white van with a self-inflicted gunshot in a parking lot located in Torrance, California.