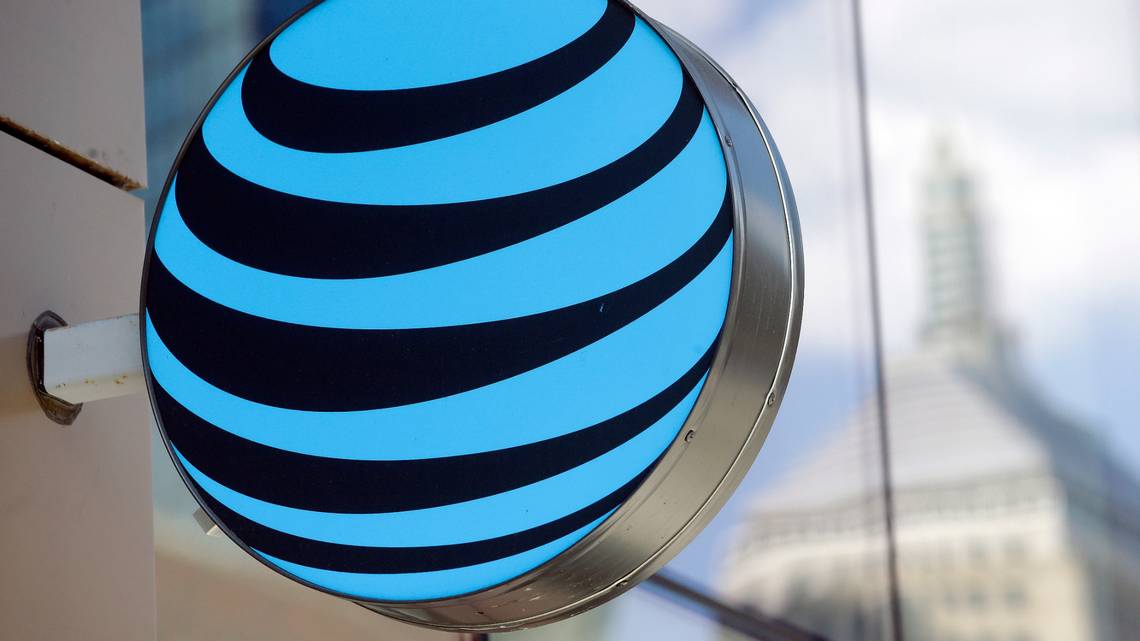 FTC says that AT&T still needs to refund the remaining $7 million (from the $60 million pot) to eligible customers for charging “unlimited” data while slowing data speeds for its customers.

The Federal Trade and Commission said that AT&T is to release refunds for charging customers with “unlimited” data while slowing data speeds. Those customers with unlimited data plans between 2011 and 2015 could receive a refund after the FTC required AT&T to provide $60 million for refunds last 2019. With this, there is still $7 million left to release to eligible customers.

The payment amounts may be uncertain but it will be dependent on multiple factors. This includes the number of people to file the claim. Also, it is unclear when the payments will be released. The refunds come from a lawsuit filed last 2014 where the FTC accused AT&T of data throttling or reducing data speeds. The complaint entails that at least 3.5 million customers were affected. 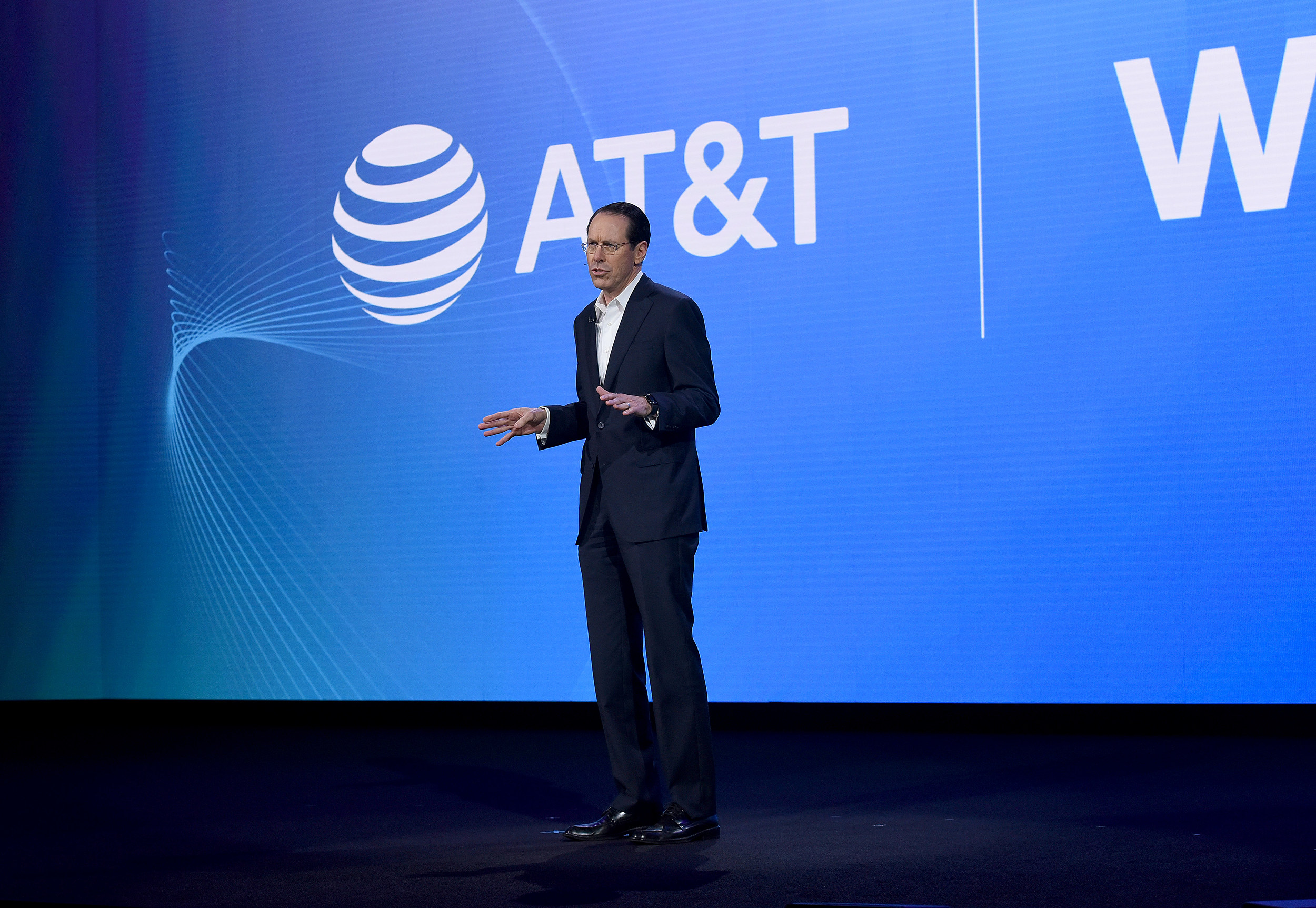 FTC reported that some customers experienced data speeds so slow that many common phone applications became difficult or nearly impossible to use. AT&T already repaid more than $52 million to current and former customers to settle the allegations. Those former customers are the only ones left to be refunded.

The qualifications for the compensation are listed below:

According to a published post by Centre Daily Times, the deadline for filing a claim is May 18.