A big income tax cut for West Virginia residents proposal is on its way to becoming a law. (Photo: The US Sun)

A big income tax cut for West Virginia residents proposal is on its way to becoming a law.

50% Income Tax Cut Proposal Under Way to Becoming a Law

West Virginia Governor Jim Justices proposes a bill that would give the state a $700 million reserve to cover any potential budget shortfalls resulting from the cuts. The proposal would cut state income taxes by 50 percent. This bill was passed by a large, bi-partisan majority in the state’s House of Delegates. For it to be signed as law it must now pass by the Senate.

Governor Justice expressed his thanks to the members of the House of Delegates for voting overwhelmingly to pass the largest personal income tax cut in state history. These members include Speaker Roger Hanshaw, Deputy Speaker Matthew Rohrbach, Majority Leader Eric Householder, and Finance Chairman Vernon Criss. With this, Gov. Justice encourages the Senate to expediently vote in favor as well. 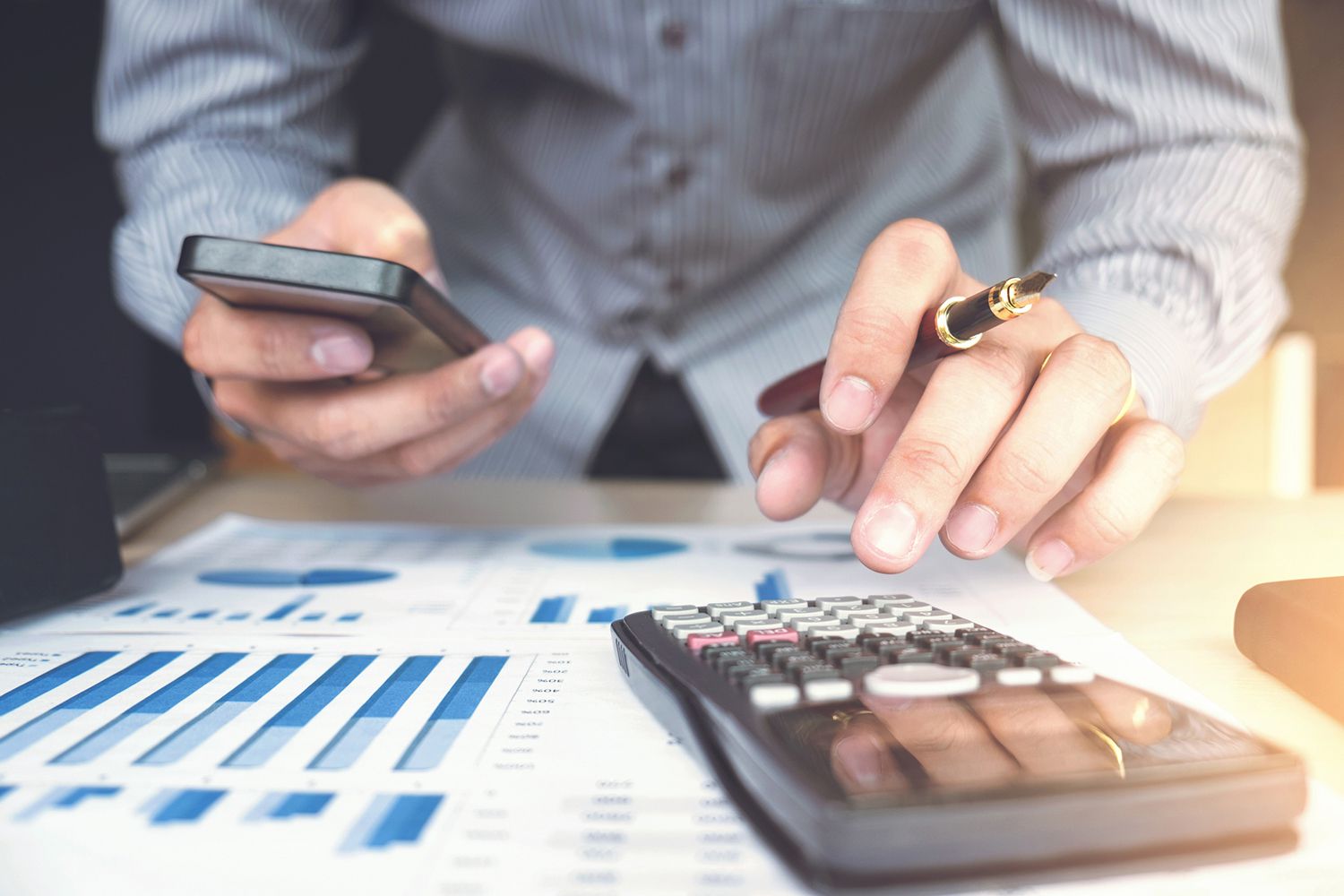 A big income tax cut for West Virginia residents proposal is on its way to becoming a law. (Photo: The Washington Post)

The Necessary Steps for the Bill to Become a Law

As the bill takes its final steps into becoming a law, it would be implanted gradually. The first cut will be 30 percent which would take effect in June of this year. The remaining 20 percent would follow separately in 2024 and 2025. Having heavy support from the member of the House, the bill faces a different situation in the Senate. Even some of Gov. Justice’s fellow republicans are in doubt of the proposal.

According to Senate Finance Chairman Eric Tarr, future tax increases may follow to make up for lost revenue and cause problems for families down the road. This goes with another opposition from Democrats who are also planning to eliminate income taxes entirely for those making less than $80,000 a year says The US Sun.

READ ALSO: Up To $8,000 Tax Credits Made Available To Millions Of Americans