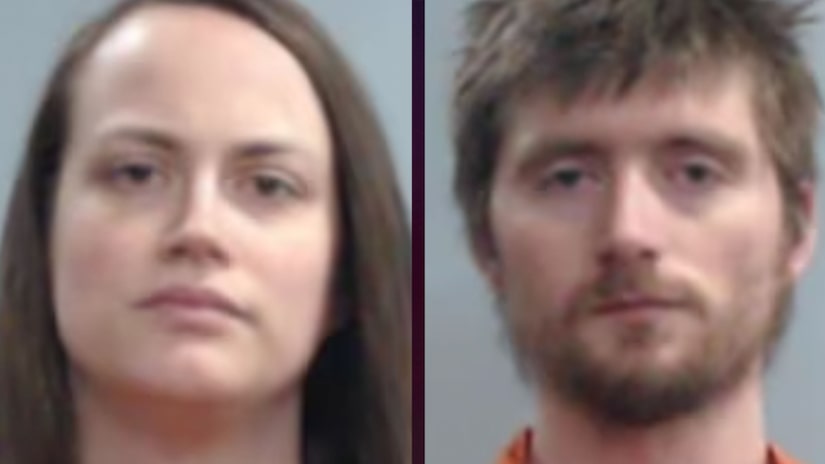 A Minnesota couple got arrested in Kentucky after allegedly kidnapping their 7-week-old infant, who was under child protection. A Minnesota couple got arrested in Kentucky after allegedly kidnapping their 7-week-old infant. (Photo: CBS News)

Infant under Child Protection, Kidnapped by Parents in Minnesota

Scott County Child Protection reported a 7-week-old infant was brought into and emergency room due to injuries. The officials placed the baby under the grandmother’s care. Savage Police Department expressed that the child protection wants to put the juvenile on a safety hold. This is until further tests and interviews could be conducted due to the nature of the injury and age of the infant.

Initially, the baby was placed under the grandmother’s care but later rescinded her role because she did not agree with the terms. As stated in a published post by True Crime Daily, the parents are 28-year-old Amanda Wamack and 28-year-old Zachariah Whitehead. They allegedly kidnapped the infant and fled to Minnesota. A Minnesota couple got arrested in Kentucky after allegedly kidnapping their 7-week-old infant. (Photo: CBS News)

A Kidnap Attempt Leading to an Arrest

According to the police, the parents’ were last seen pulling up a U-Haul trailer in both St. Paul and then Chicago. The vehicle was then located on the 300 block of Tangley Way and confirmed that the parents were inside a home. Police officers negotiated for six hours to convince the suspects to get out.

The parents were then taken into custody and charged with felony kidnapping. The infant was then carefully transported and taken into protective custody. The police said that they were very thankful that the baby was kept safe. They also complimented the officials who handled the situation smoothly.