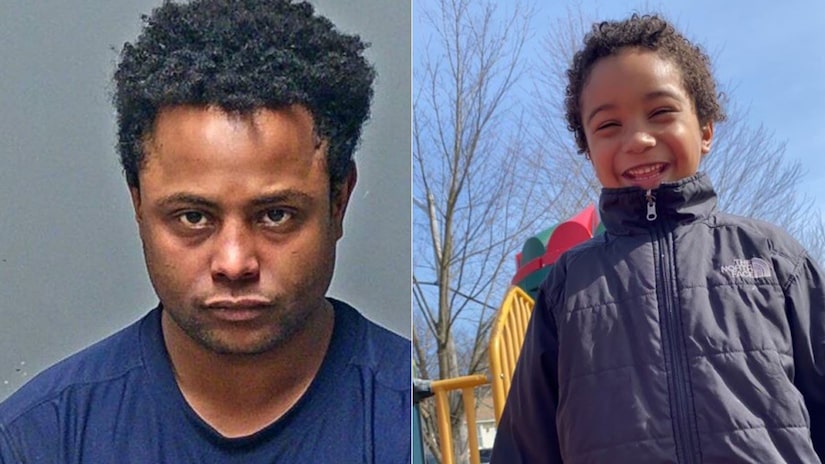 A 25-year-old father is indicted on several charges after burning and torturing his 7-year-old son. (Photo: True Crime Daily)

A 25-year-old father is indicted on several charges after burning and torturing his 7-year-old son. A 25-year-old father is indicted on several charges after burning and torturing his 7-year-old son. (Photo: NBC Boston)

The victim was hospitalized with critical injuries, including a fractured skull and burns on his body. Manchester police responded to a call on Eastern Avenue. This was about a boy who was unconscious and not breathing and had “significant burns” to his face and body. The boy was immediately transported to a nearby facility for more advanced care. Doctors also discovered additional injuries.

According to a post by True Crime Daily, 25-Year-Old Murtadah Mohammad was arrested on charges of first-degree assault, two counts of second-degree assault, and two counts of falsifying physical evidence. This also came with one count of endangering the welfare of a child. The son was 7-year-old Jaevion Mohammad. A 25-year-old father is indicted on several charges after burning and torturing his 7-year-old son. (Photo: Law&Crime)

The Aftermath of a Brutal Incident

The mother, Rainah Riley expressed that the child incurred a skull fracture, a brain injury, blunt force trauma to the head, and rib fractures. The boy died twice and had to be revived with CPR and medication. Jaevion is currently in a coma at Massachusetts General Hospital in Boston. The injuries were described as torture, mutilation, and brutalization. The mother expressed that with all the injuries inflicted on his son, she was certain that the father wanted to kill her child.

The police reported that Mohammad tried to give out his own side of the story. He said that the child burned himself when he was in the shower. However, there was no evidence showing the boy was in the shower. He then followed that he used water and other means of force to discipline Jaevion.

READ ALSO: New York Dad In Custody After Killing His Wife In Front Of Their Kids