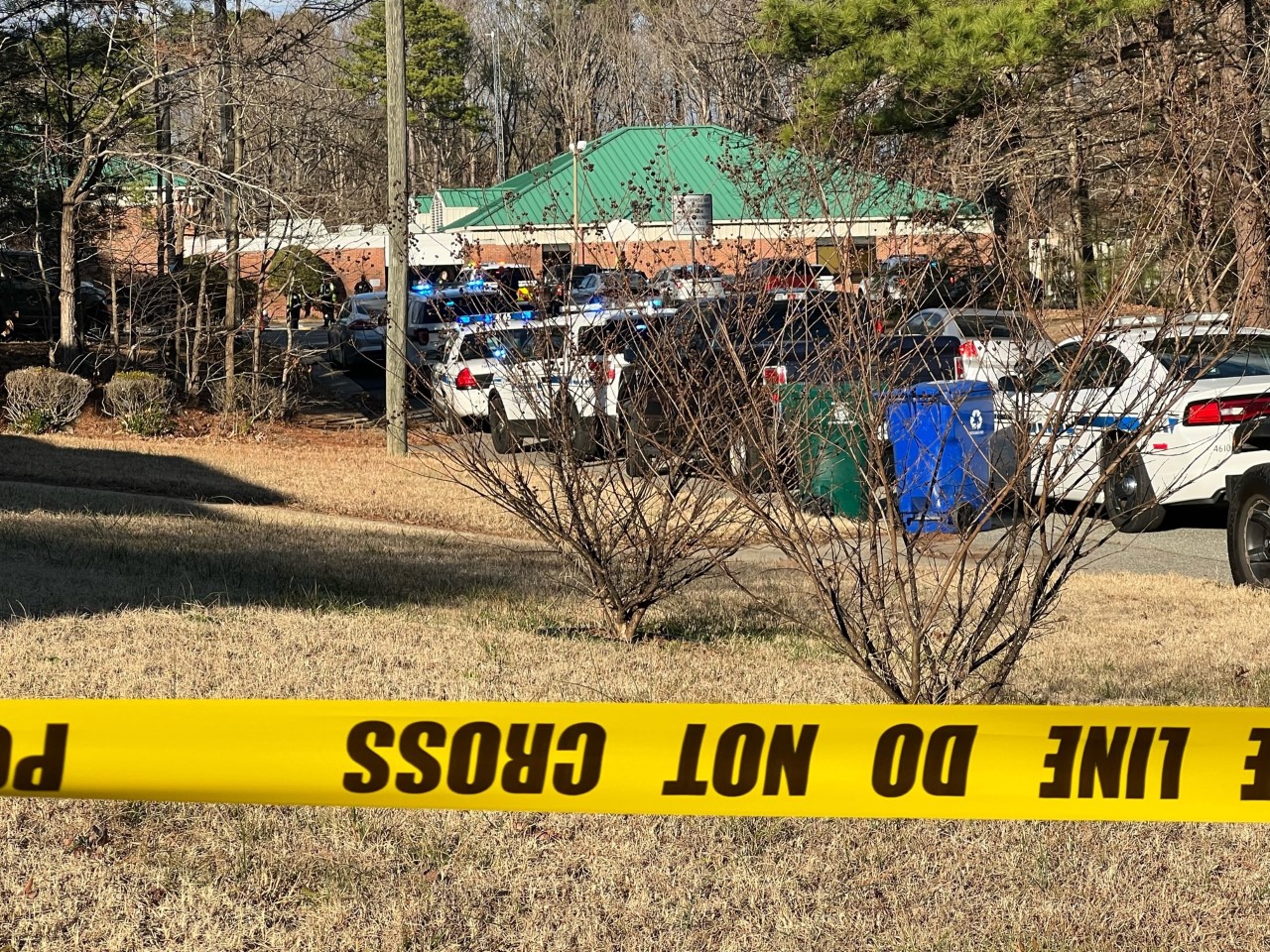 Before the shooting incident, the boy shooter warned the teacher said he wanted to light a teacher's body on fire and then watch her die.

Before the shooting incident, the boy shooter warned the teacher said he wanted to light a teacher’s body on fire and then watch her die. 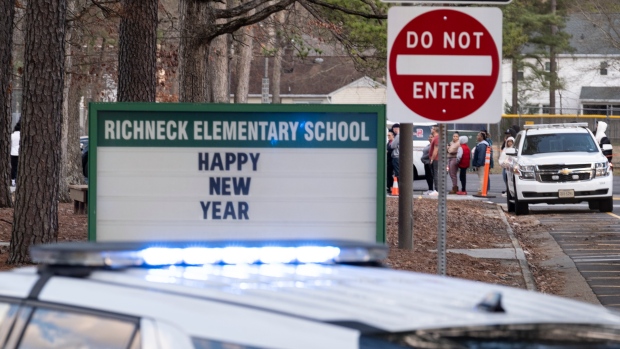 Before the shooting incident, the boy shooter warned the teacher said he wanted to light a teacher’s body on fire and then watch her die.

Officials at the Richneck Elementary school in Newport News, Virginia, where a first-grade teacher was shot by her six-year-old student ignored a teacher’s requests for help and, despite her warnings, downplayed the behavior of the 6-year-old pupil charged with shooting her, according to a Washington Post report.

According to authority, the boy took his mother’s handgun to school, pulled it from his backpack, and used it to shoot Zwerner. Furthermore, Abigail Zwerner, 25, reportedly raised concerns before the shooting where the 6-year-old boy write a note, telling her he hated his teacher and wanted to light her on fire while watching her die. The message was shown to administrators, but they were told to drop the matter. One time, the boy reportedly threw furniture and other items in class and another time, the boy barricaded the doors to prevent a teacher and students from leaving. Zwerner precautioned school officials about the behavior of the child and repeatedly sought assistance during the school year.

In a statement released by their attorney, the boy’s family also claimed their son suffers from an acute disability and was under a care plan at the school that included either of the parents attending school with him and accompanying him to class every day. According to the family, the week of the shooting was the first time they did not accompany their son in class. “We will regret our absence on this day for the rest of our lives,” the family said.

Richneck Elementary School in Newport News has since faced criticism for its handling of the fatal incident that authorities have deemed “intentional.”Parent were already reportedly outraged when Superintendent George Parker III told the school had received information that the boy had a gun that day but then failed to locate the weapon after searching his school bag.

The family’s attorney said that the gun used in the shooting was held on the top shelf of a closet and had a trigger lock. He also said the family doesn’t know how the boy managed to pull the trigger lock that kept the gun from firing.

Zwerner’s shooting incident could have been prevented if not for a toxic environment in which concerns are systemically neglected.