Thursday, Lori Vallow displayed a new look in court as the defense claims she didn't 'participate' in children's murders.

Thursday, Lori Vallow displayed a new look in court as the defense claims she didn’t ‘participate’ in children’s murders. 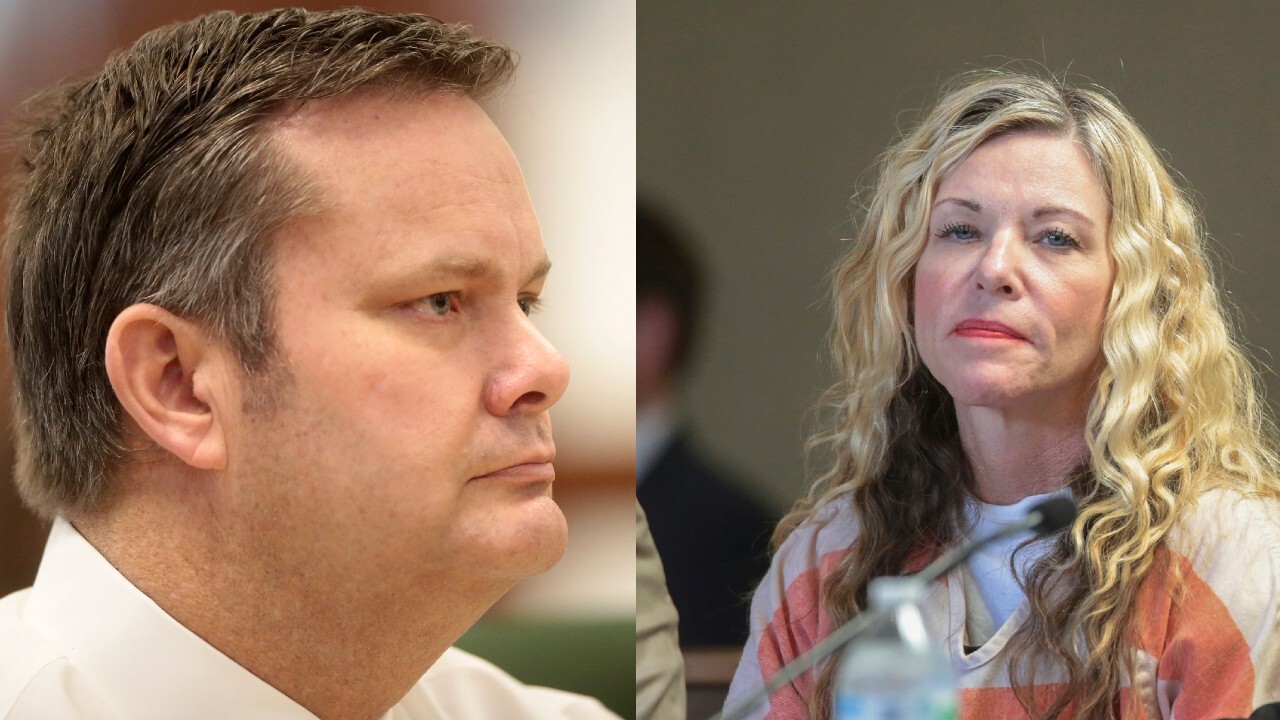 Thursday, Lori Vallow displayed a new look in court as the defense claims she didn’t ‘participate’ in children’s murders.

In September 2019, Lori and her husband were involved with the murders of their two children,seven-year-old Joshua “JJ” Vallow, and 17-year-old Tylee Ryan, as well as Daybell’s ex-wife, Tammy Daybell, in October. 2019. According to public defender John Thomas during Thursday’s hearing in Fremont County stating “We don’t believe the state is going to be able to prove Lori was a major contributor to the crime.”

Moreover,  East Idaho News director Nate Eaton said that Lori Vallow who allegedly killed her two children with help from her husband, Chad Daybell does not believe she ‘actually participated’ in the murders. Moreover, Vallow reportedly attempted to make eye contact with her husband through the hearing, but he did not once glance in her direction, according to Eaton.

Judge Steven Boyce of Fremont County declared he would take the teams’ death penalty arguments under consideration and issue a written demand. Moreover, Prosecuting attorney Rob Wood argued that the state will “prove” and gathered more  evidence of the case that Vallow “intended for her children and Tammy Daybell to die.”

Daybell’s defense team argued to defer the trial to allow more time for investigating evidence in the case. Vallow has not waived her rights to a quick trial, thus she favors the trial to move forward as soon as possible.

The case has garnered national attention and inspired various crime television episodes and documentaries. Also, Netflix’s most recently released documentary series titled  “Sins of our Mother” is about Vallow and her life before the alleged crimes.

Daybell has authored several apocalyptic novels based loosely on Mormon theology. Both were involved in a group that encourages preparedness for the biblical end times. Moreover, Vallow reportedly believed that she existed as “a god assigned to carry out the work of the 144,000 at Christ’s second coming in July 2020,” according to divorce papers that her late ex-husband, Charles Vallow, filed before his death.