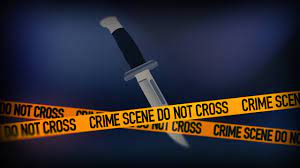 A dad and his daughter were found dead inside their home in New York. (Photo: Marca)

A dad and his daughter were found dead inside their home in New York. 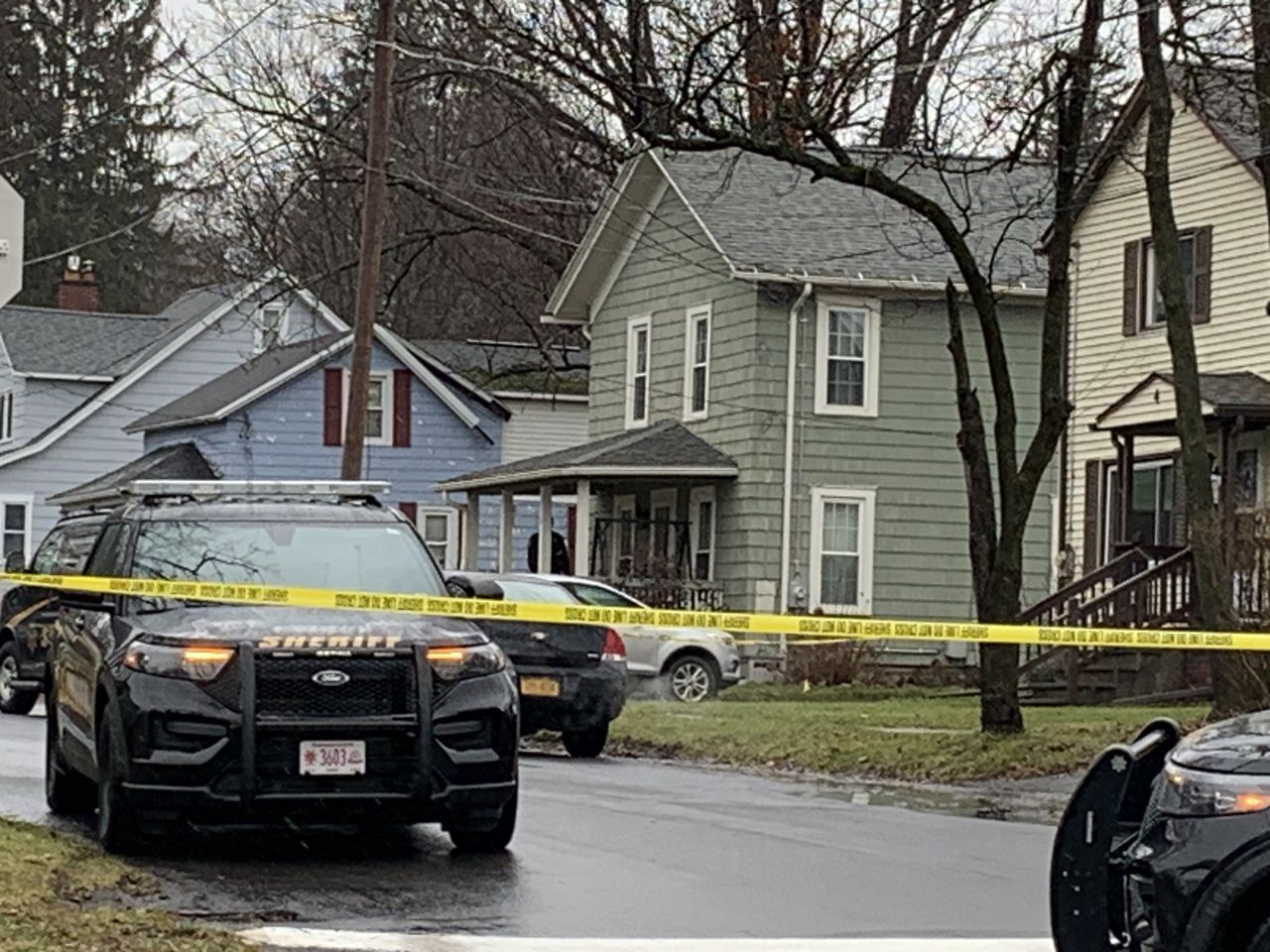 A dad and his daughter were found dead inside their home in New York. (Photo: Syracuse)

The incident happened inside their New York home as investigators found two dead bodies with gunshot wounds to the head. Baldwinsville Central School District confirmed that one of their students, 14-year-old Ava Wood, died after being fatally shot in the head. It was followed by a report that her father, 51-year-old Christopher Wood, was found with the same wound but this one appeared as self-inflicted.

According to a published post by Fox News, the daughter was a ninth-grader at Durgee Junior High School in Baldwinsville. A welfare check was conducted after the girl’s mother reported that there was no answer at their door and Ava hadn’t left for school. She told the police that she had a conversation with the father ending with a statement: “This is how it ends for us” A dad and his daughter were found dead inside their home in New York. (Photo: Yahoo News)

A Welfare Check that Ended in A Tragic Discovery

Baldwinsville Police Chief Michael Lefancheck said that it was hard for them to tackle this incident. He followed that after all the years of his experience in the crime scene, this was one heartbreaking incident that was not easy to do. Prior to this, Mr. Wood sent a barrage of harassing text messages to his ex-wife according to Onondaga County Sheriff Toby Shelley.

As of the moment, Ava’s school is implementing crisis counseling for students and canceled all after-school activities. Acting Superintendent Joseph M. DeBarbieri said that it is important for children to talk about their grief experiences and what they need during this tragic time. The school expressed the importance of counseling and listening to children’s concerns and questions.

READ ALSO: 37-Year-Old Man Pleads Guilty Of Killing A Fort Worth Officer, Gets 60 Years In Prison