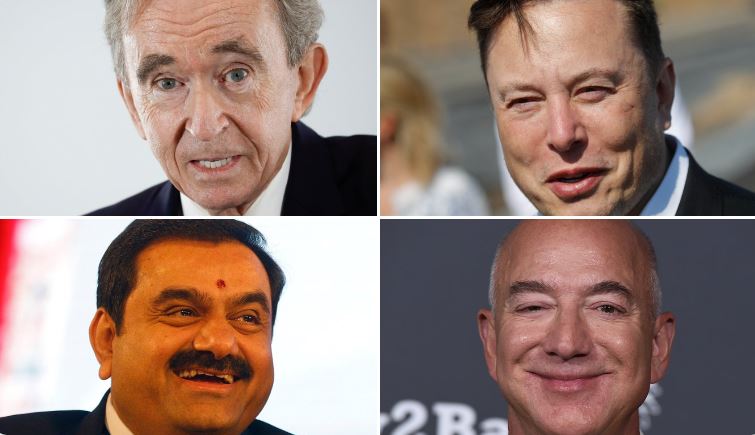 The richest of the rich have twice more new wealth as the rest of the world combined. (Photo: AS)

The richest of the rich have twice more new wealth as the rest of the world combined. 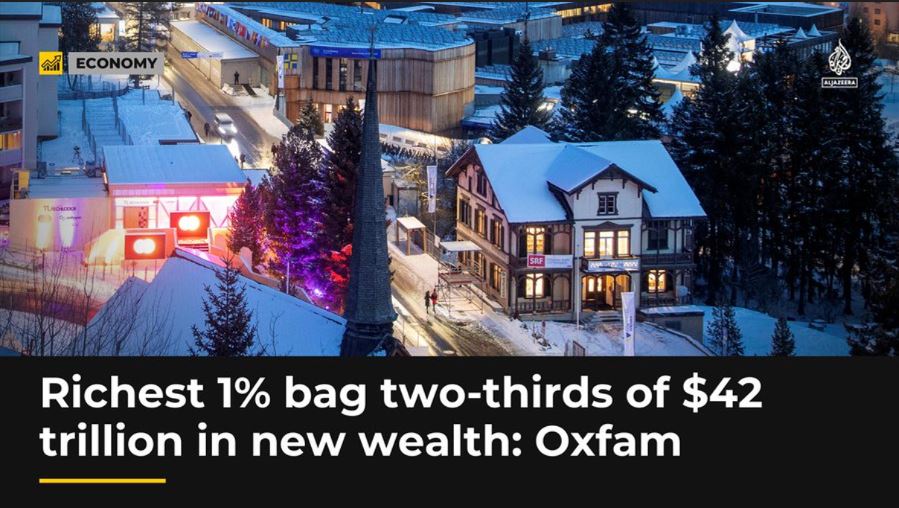 The richest of the rich have twice more new wealth as the rest of the world combined. (Photo: AS)

With the advent of inflation, a stagnant economy, and high-interest rates, most people normally think everyone’s having a hard time. This has not been the case for those in the top 1% according to Oxfam. Forbes suggested that billionaires’ fortunes increased by $26 trillion while the rest of the world only gained $16 trillion.

Gabriel Bucher, Executive Director of Oxfam International said that while ordinary people are having a hard time keeping up with finances, the super-rich have outdone their selves. According to published post by AS, this decades has become a boom for them. This information was released to put pressure on the world’s richest as the poorest parts of the world face threatening difficulties. The richest of the rich have twice more new wealth as the rest of the world combined. (Photo: The Guardian)

The Ways Super-Rich Individuals Made Money During the Pandemic

Oxfam reported that this is the first time that extreme wealth and extreme poverty have increased simultaneously in 25 years. To keep their values from plummeting, countries pumped companies with money as the pandemic spread. Asset prices went up in 2020 and 2021 as interest rates were all close to zero. Billionaires have plenty of these assets which allowed them to increase their wealth.

At the time, many didn’t know if they would still have their jobs after isolating. On the other hand, UK billionaires grew by 20 percent in the last 2 years. The top 1% accumulated such wealth as ordinary workers lost their purchasing powers due to inflation. In 2021, 53 million Americans are already depending on food banks to subsist, up by more than a third from the beginning of 2020. In UK the number in need of food banks increased by 81% since 2017.