A proposal was introduced to restore Connecticut’s pass-through entity tax credit to its original level. This would enable small business owners to save money by claiming a larger credit on their returns. Lamont expressed that these changes will help small business owners save money that they can use to reinvest in their establishments. This can support continued growth and the creation of new jobs. 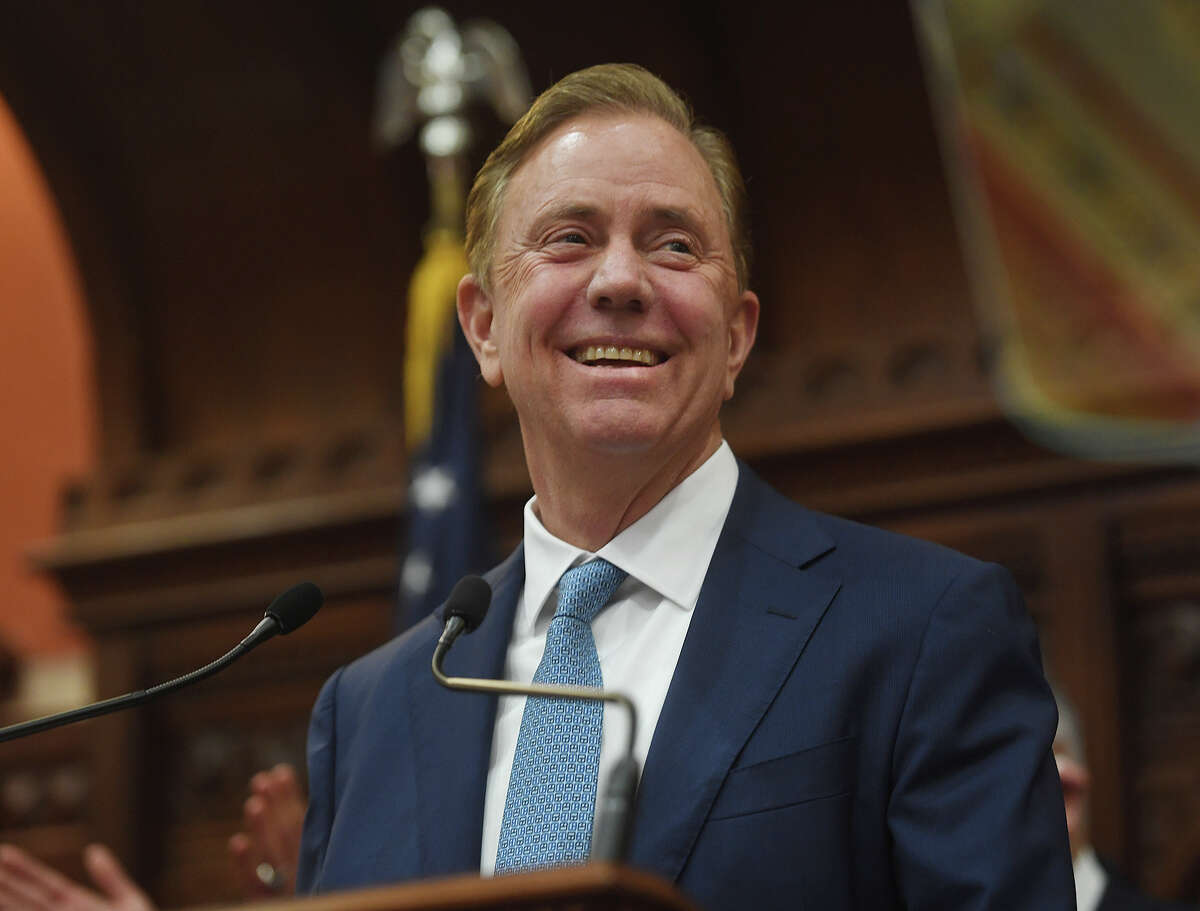 120,000 Connecticut Businesses will Benefit from The Proposal

The proposal will directly benefit more than 120,000 companies in Connecticut according to Alexandra Daum, the designated commissioner of the state’s Department of Economic and Community Development. The state was the first in the nation to implement a pass-through entity tax credit.

This proposal will return the tax credit to its original level of 93.01 percent. It would also pave a way for Lamont’s proposal on the reduction in the state’s income tax rate. These proposals are the main focus of the governor’s biennial budget proposal that will be presented to the legislature next month.