A woman intentionally drove over two women, killing a mother of 5 while defending her daughter from school bullies.

Authorities said a young mother of five, 28-year-old Ashley Lopez, in Texas was run over by a car and killed outside her home while defending her 11-year-old daughter from bullies. 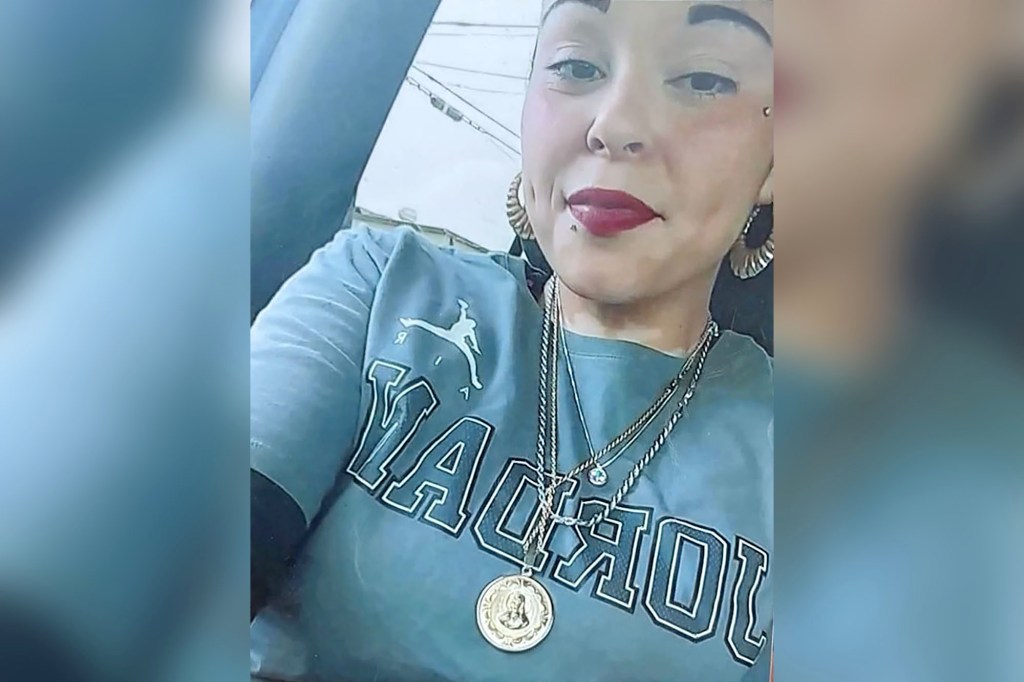 Ashley Lopez, the mother of five, died in a hit-and-run while defending her daughter against bullies (Photo: New York Post)

KENS 5 reported that the school bullies showed up outside her San Antonio home on the evening of January 11. The victim intervened resulting in a fight between Lopez and an unidentified woman. Police say that at least 30 people were in the area and witnessed the incident.

According to the affidavit of at least five witnesses, they saw Gomez get into her silver Hyundai Sonata and intentionally drove into the two victims, dragging both women for several feet, before driving away. KABB also reported that a witness was banging on the car window, telling Gomez that she hit someone and was still trapped under the car. As the person tried to help the victim, Gomez drove off instead and dragged one of the women up to 30 feet underneath her car. The authorities received phone recordings confirming the testimony of the witnesses. 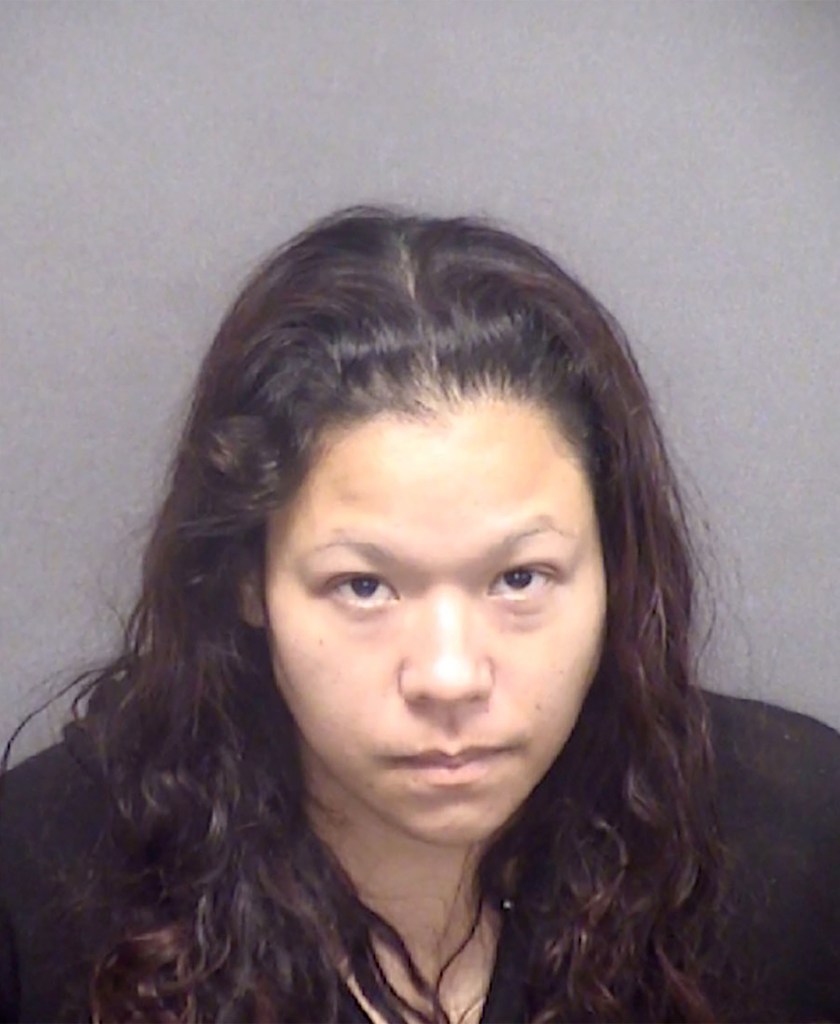 Ana Blanco, Ashley Lopez’s mom, recounts the incident where her granddaughter was bullied at school. She says, “People were hitting the car, telling her to stop and that [Lopez] was under there and she wouldn’t stop.” Andrea Mata, the sister-in-law of the victim, clarified that there is no fighting between Lopez and Gomez: “To our recollection, [Lopez and Gomez] were not fighting. There was nothing between them, no bad blood.”

Arrest orders were issued on Thursday. Gomez was charged with murder and aggravated assault with a deadly weapon. An investigation also revealed that Gomez was wanted on unrelated charges.