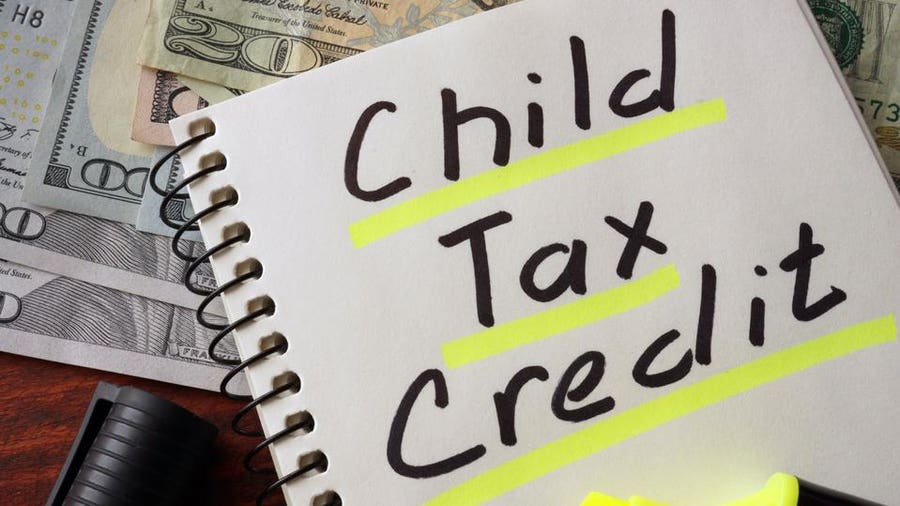 Many families in the US went through financial hardship in 2022. Along with sharp increases in the cost of basic groceries, the country’s average gas prices also increased as a result of the Russian invasion of Ukraine and the ongoing economic sanctions against imports of Russian oil.

The United States was plunged into a cost-of-living crisis that affected people in middle and lower economic conditions as the country began to recover from the ravages of the pandemic. As a result of rising living costs, many Americans have started to rely on welfare programs.

The federal government has stopped providing stimulus checks,  but several state governors have started to hand out money on their own through stimulus payments or tax credits.

It would be wise to get ready for additional interest rate increases as the Federal Reserve attempts to control inflation. Child Tax Credit (CTC) is a welfare program under the American Rescue Plan. This program gives a tax benefit to American taxpayers for each dependent qualifying child. In 2021, the American Rescue Plan increased the tax benefit for CTC from $2,000 per child (anyone under age 17) to $3,000 per child (anyone under age 18) with the amount increasing to $3,600 for children under age six.

During the 2022 taxation year, the CTC was reduced to $2,000 per eligible child, and average monthly installments of $300 were no longer available.  In 2023, the CTC will unfortunately not increase the amount awarded to each child. The maximum amount that can be claimed per qualifying child is $2,000, of which $1,540 is repayable.