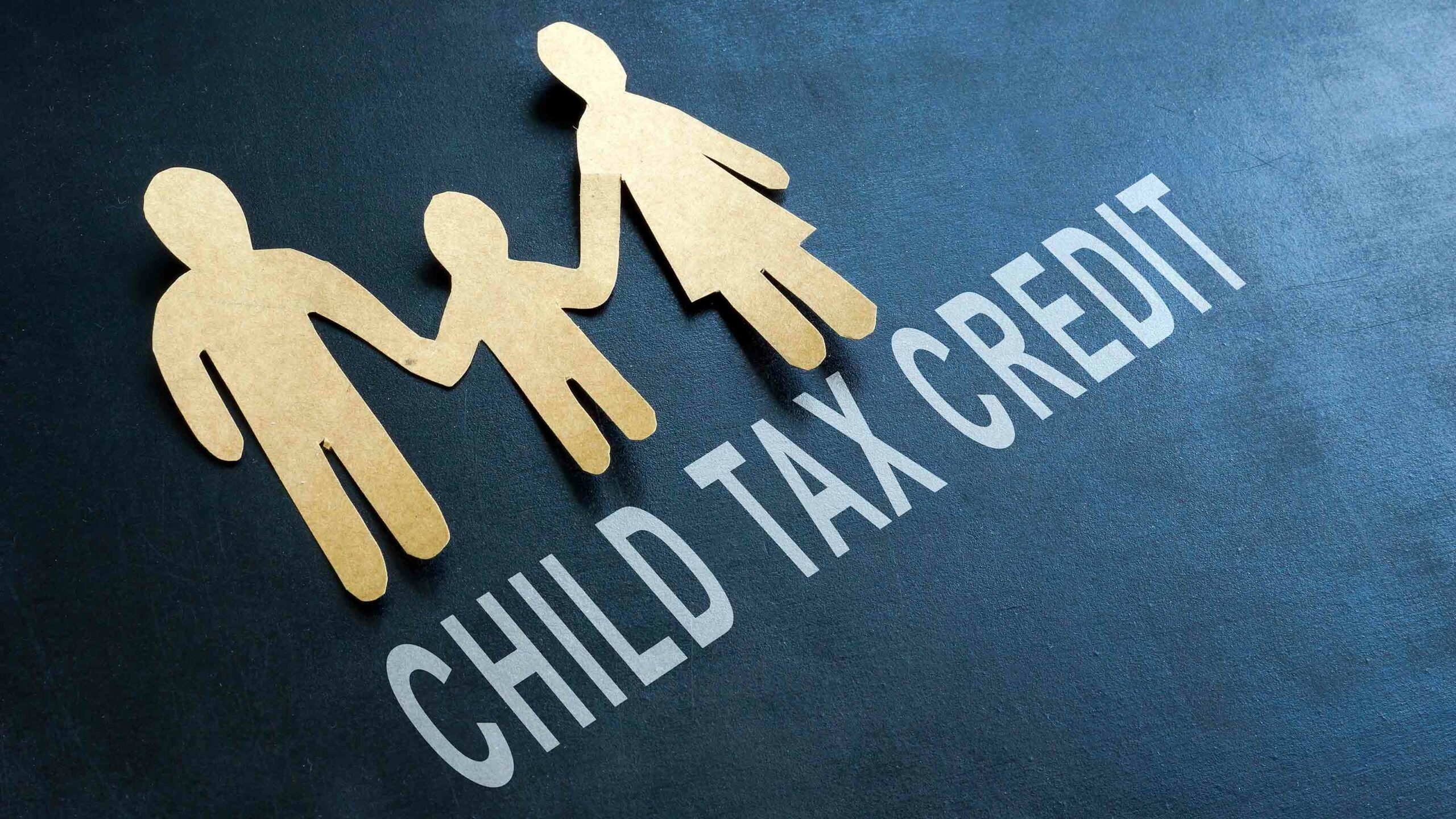 It goes by the name, Legislative Bill 294 which aims to help 81% of the children in Nebraska. It would provide families under a certain income level with a refundable tax credit of up to $1,000 per child.

Conrad expressed that this would benefit many families with children needing help dealing with inflation, education, and childcare costs as stated in a published post by Nebraska News.

Once approved, Nebraska would join states like New York, Massachusetts, Maryland, Colorado, New Mexico, California, Maine, Idaho, and Oklahoma in having a child tax credit. Conrad said that it was timely to introduce CTC to Nebraska as it has a strong support across the state politically. 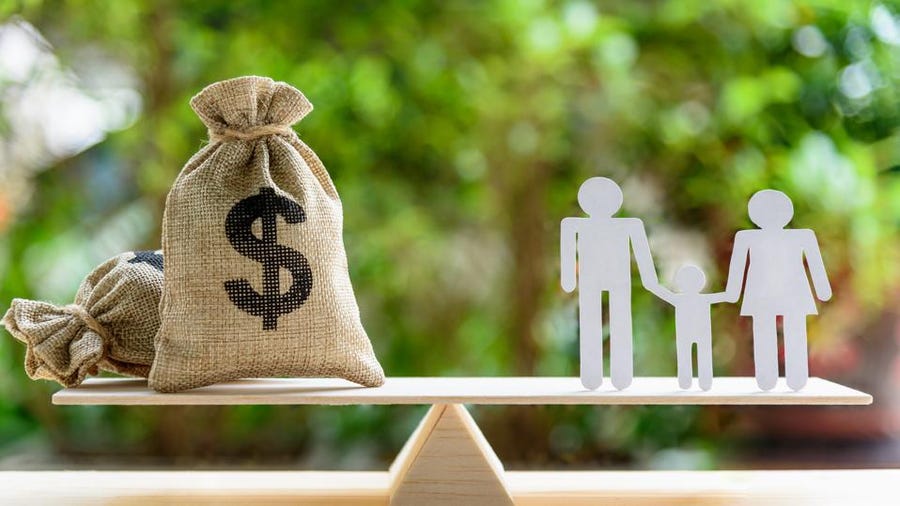 The proposal aims to release $1,000 credit per child but it comes with limitations. It will only be applicable to families with income up to $75,000 for a single filer, $92,500 for heads of household and $122,500 for married couples filing jointly. Those making more than the given range could receive lower credits based on income.

There would be no limitations on the number of children covered says Conrad. He then followed that the credit would put more money in the pockets of hardworking Nebraskans.