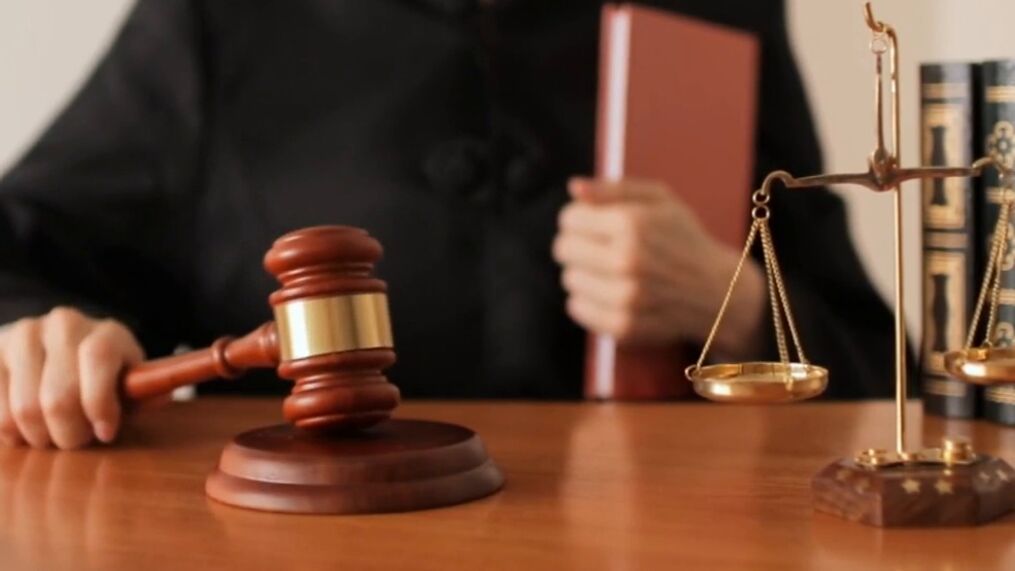 Jermaine Garnes of West Bloomfield, Michigan, was convicted of murder after beating his girlfriend’s son to death. (Photo: UpNorthLive)

Michigan man convicted of murder and other charges after beating his girlfriend’s 3-year-old son. Jermaine Garnes of West Bloomfield, Michigan, was convicted of murder after beating his girlfriend’s son to death. (Photo: Wish-TV)

In August of 2021, Garnes and his girlfriend, Crystal Lynn Cox were both charged with 3-year-old Zeus Cox’s death. The boy died in a bedroom with bruises on his chest, stomach, and other areas of his body.

READ ALSO: New York Dad In Custody After Killing His Wife In Front Of Their Kids 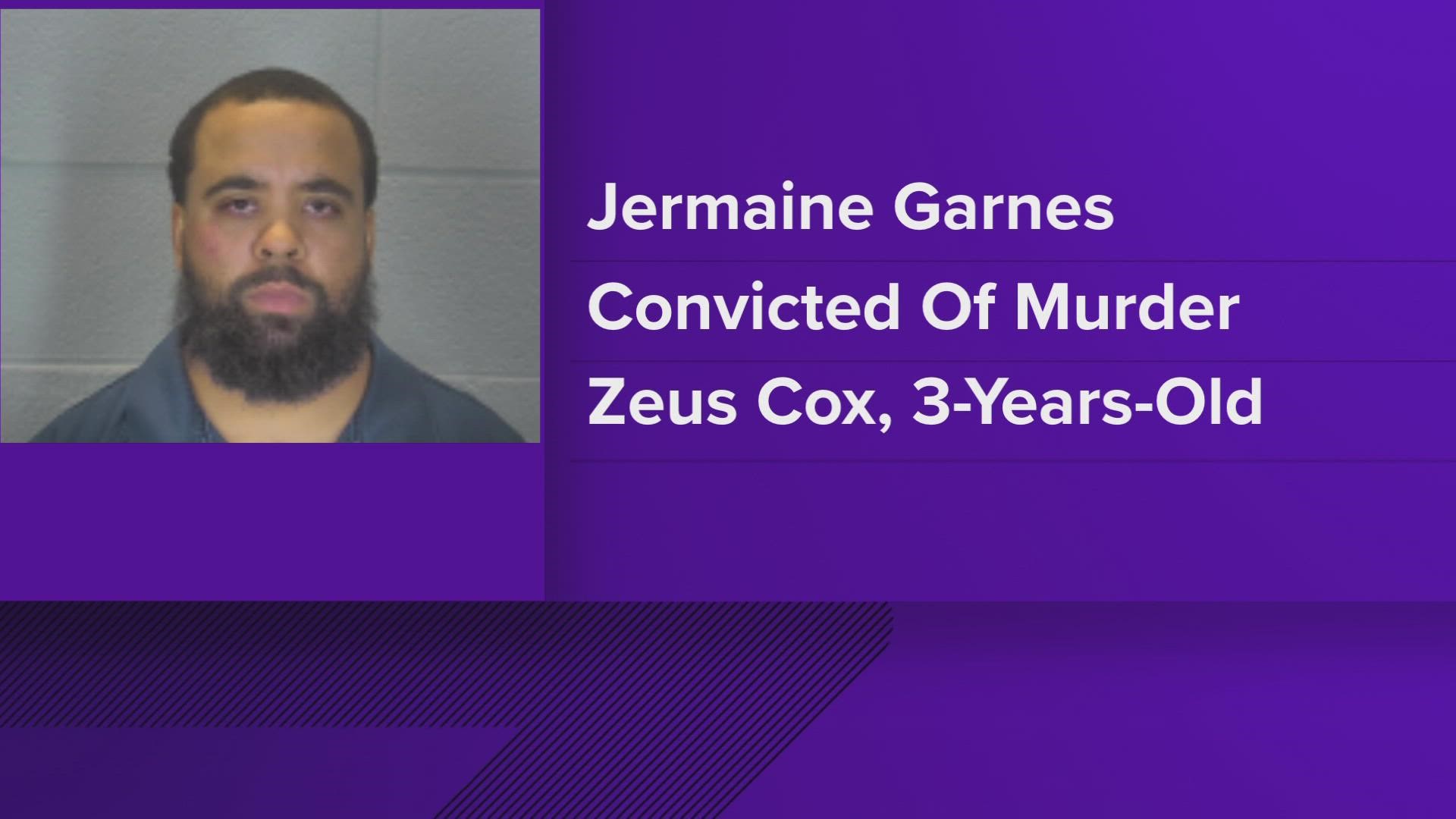 Jermaine Garnes of West Bloomfield, Michigan, was convicted of murder after beating his girlfriend’s son to death. (Photo: WTHR)

The Result of the Investigation Show the Causes of Death

The couple gave out conflicting accounts. Cox said that the child fell on a concrete floor and later ran into a table. Garnes said the child fell off his bike. Witnesses told otherwise as Garnes was seen striking the young boy.

According to a published post by Fox News, the autopsy revealed the boy died from multiple blunt-force trauma injuries in various parts of his body. This caused ruptured intestines, rib fractures, and internal bleeding.

Cox was sentenced to 53 years in prison and Garnes’ sentencing is scheduled for another date.

READ ALSO: 59-Year-Old Toronto Man Killed By 8 Teens Over A Bottle Of Alcohol