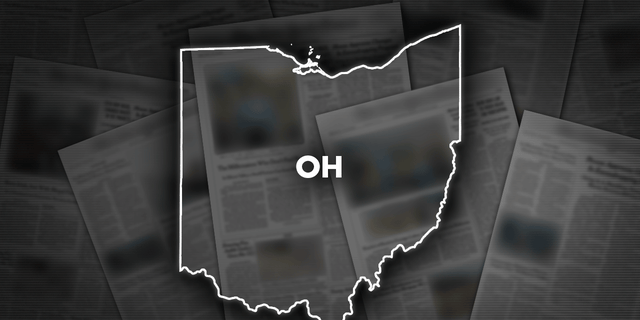 Five people were shot in a Cleveland house shooting. Four of the people died on the spot, and a young girl is in critical condition (Fox News)

A house shooting occurs in Cleveland, Ohio, last January 16, 2023. Cleveland police reported that on Friday, they were informed that five people had been shot at a residence in the Brooklyn Centre district, a few miles south of the city center.

According to police, three people—two adults and a juvenile—were declared dead on the spot: 69-year-old Miguel Gonzales, 34-year-old Angelic Gonzales, and her son 16-year-old Jayden Baez. Police also announced on Sunday that another victim who had been hospitalized had passed away. His 8-year-old daughter was also rushed to the hospital in critical condition. 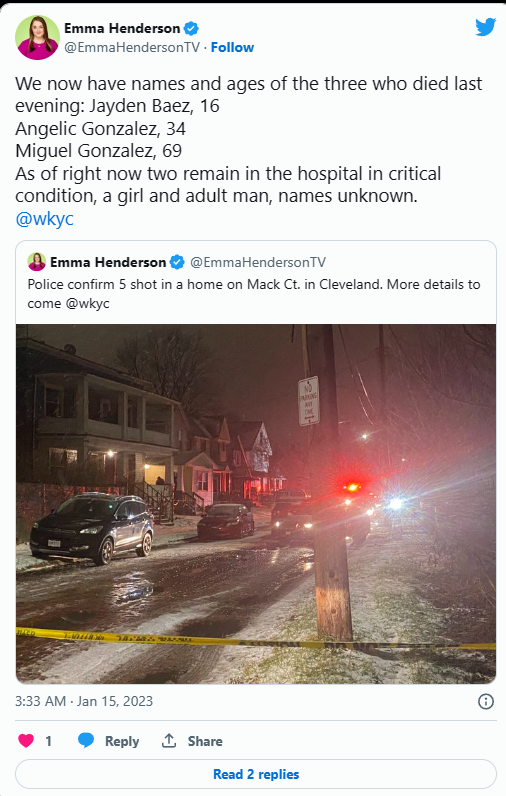 Meanwhile, the suspect has been identified as 41-year-old Martin Muniz. According to Sgt, he is the son of the 69-year-old victim and the brother of the 34-year-old victim. Sgt. Jennifer Claccia revealed that the incident appears to be an isolated domestic incident as the suspect and victims are related. The Cleveland Municipal Court has charged Muniz with aggravated murder.

“This has been a painful week as we face the devastation caused by another horrific act of gun violence in our city. Tonight’s incident is particularly tragic as it took place at home, a place where a family should feel safe and secure. My prayers are with the victims and their family, friends and neighbors as they navigate a tragic situation”

The mayor added, “ I am also grateful to the responding officers for rendering aid, securing the neighborhood, and quickly apprehending the suspect.” The Mayor assures everyone to provide updates as the situation unfolds.