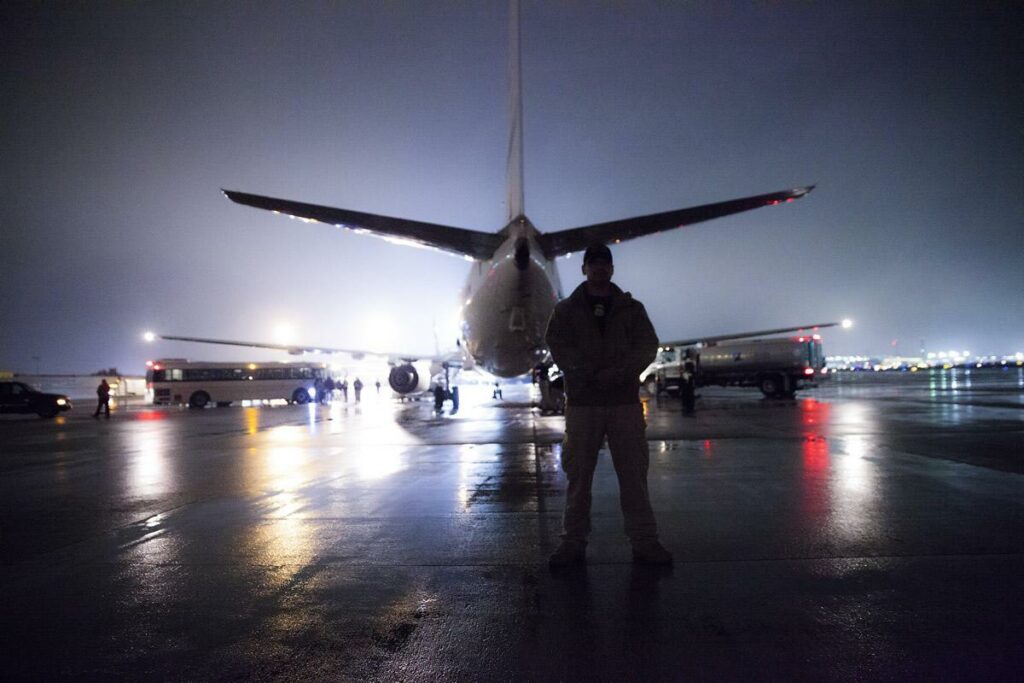 According to ICE’s Enforcement and Removal Operations (ERO) in El Paso, two illegal immigrants who were on January 6, wanted in El Salvador one is wanted for homicide and the other for human trafficking. According to ERO El Paso Acting Field Office Director Mary De Anda, “Dangerous criminals who attempt to flee justice in their home countries by seeking safe haven in the United States will not find it here.”

According to FoxNews, Benito Arevalo Gochez Ruballo, 47  is wanted for homicide charges, and Erika Beatriz Rivera Crespin, 35 is is wanted for human trafficking. Both were taken into custody their home country via ICE Air Operations charter flight. Law enforcement officials accused the fugitives shortly after the flight landed in El Salvador.

Moreover, Carlos Arreguin was also deported on the same day, an illegal immigrant wanted for homicide in Mexico. Arreguin has been in and out in the US  multiple times starting in 2003 and recently was last year. The federal immigration will determine the immigration courts, which are administered by the Justice Department’s Executive Office for Immigration Review (EOIR).

EOIR is an agency within the US Department of Justice and separated from the Department of Homeland Security and US Immigration and Customs Enforcement’s (ICE). Immigration judges in these courts make decisions based on the merits of each particular case. ICE officers carry out the deportation decisions made by the federal immigration authorities.

Members of the public can report crimes by calling 866-347-2423 or completing ICE’s online tip form.

$294 Million Hawaii Tax Refunds Are Coming To Taxpayers’ Doorstep – Are You Qualified?