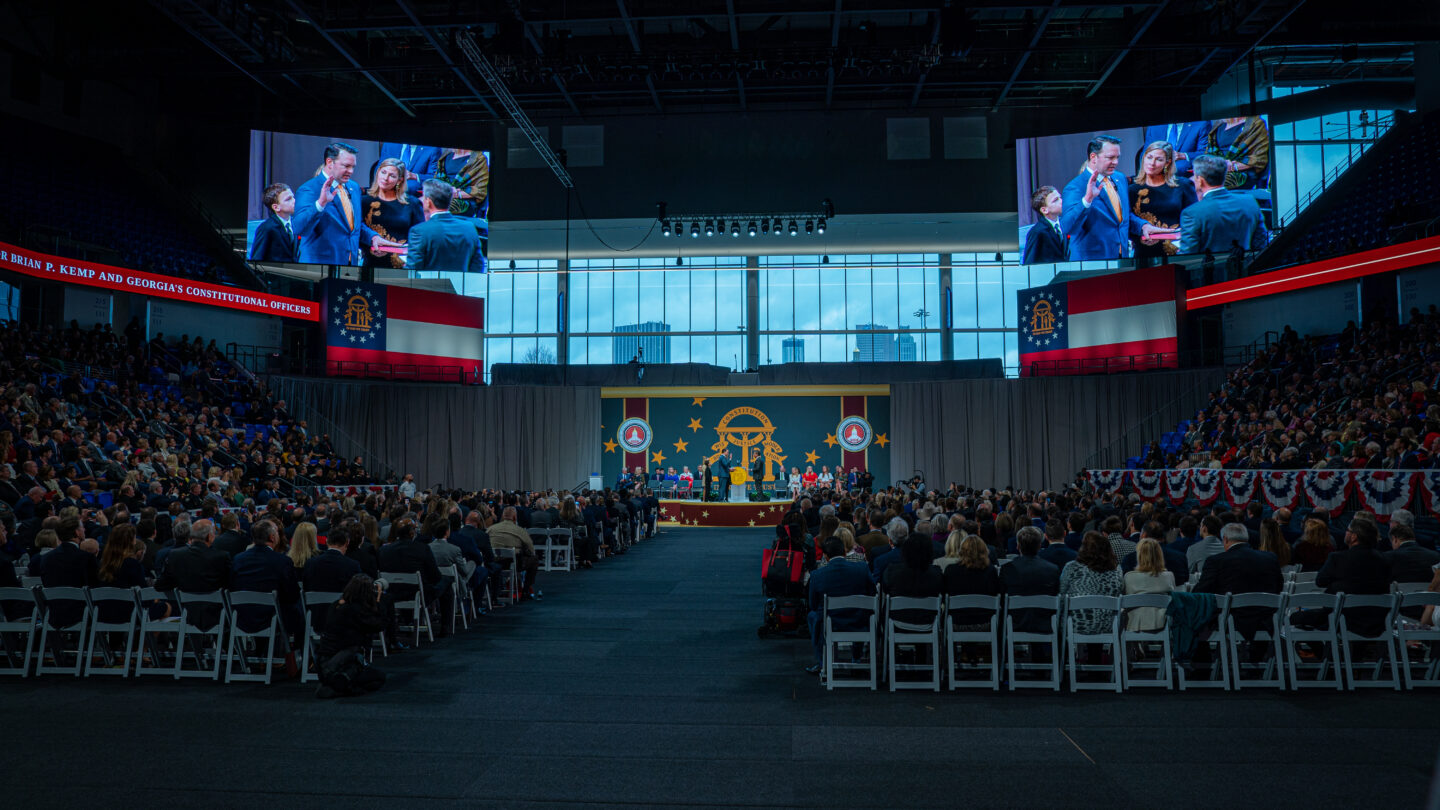 Republican Gov. Kemp took his oath of office for a second term as Georgia’s 83rd governor. 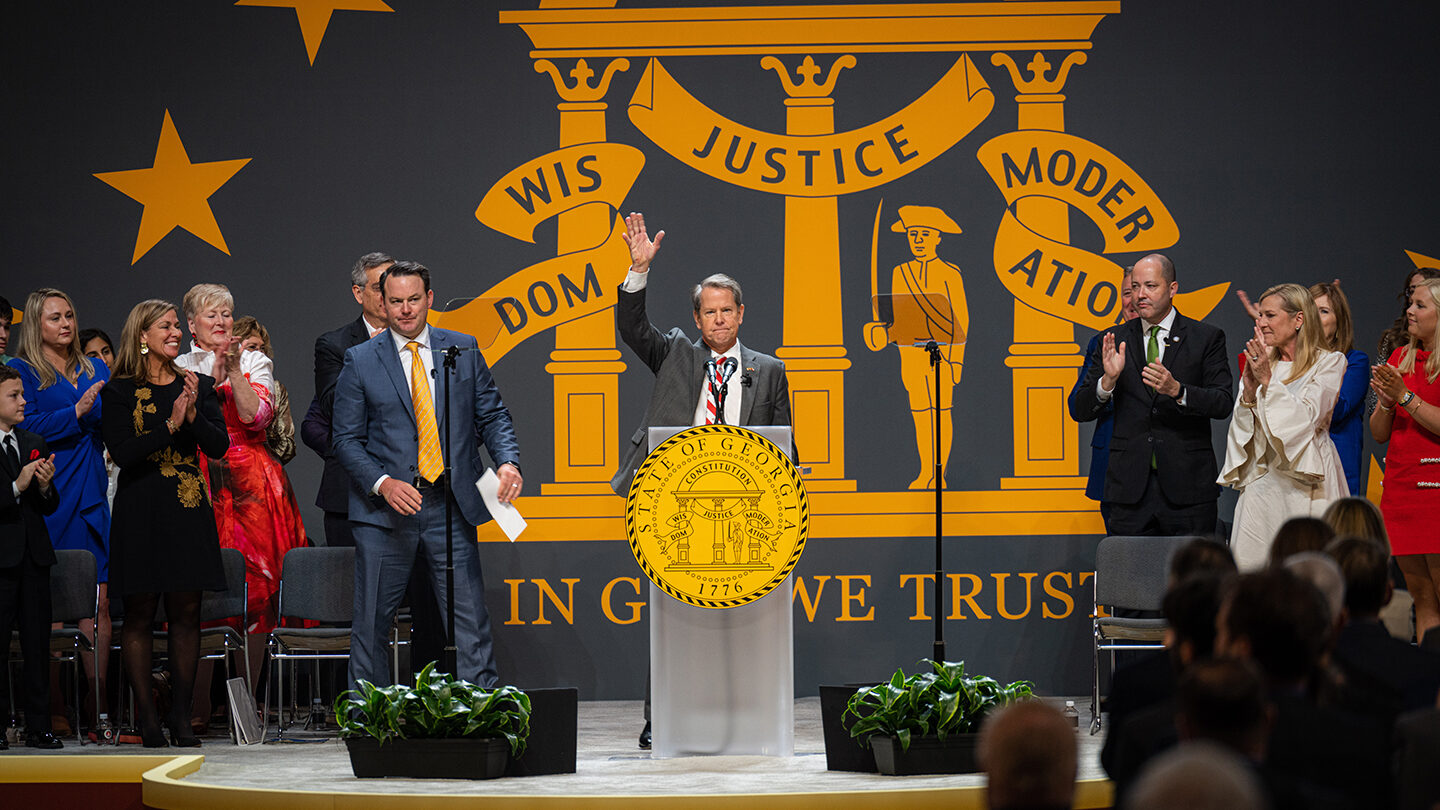 Kemp expressed that the administration is going to focus on prioritizing its residents. In his address, he announced that he is calling on the legislature to pass a $2,000 raise for state employees. They will also provide $150 million in grants to address school security and help paraprofessionals become certified teachers.

The governor begins his second term with a bigger influence stacked with achievements in the previous year. This involves defeating a Republican primary challenger with backing from the former Pres. Donald Trump and one of the Democratic Party’s rising stars Stacey Abrams, by a wide margin. 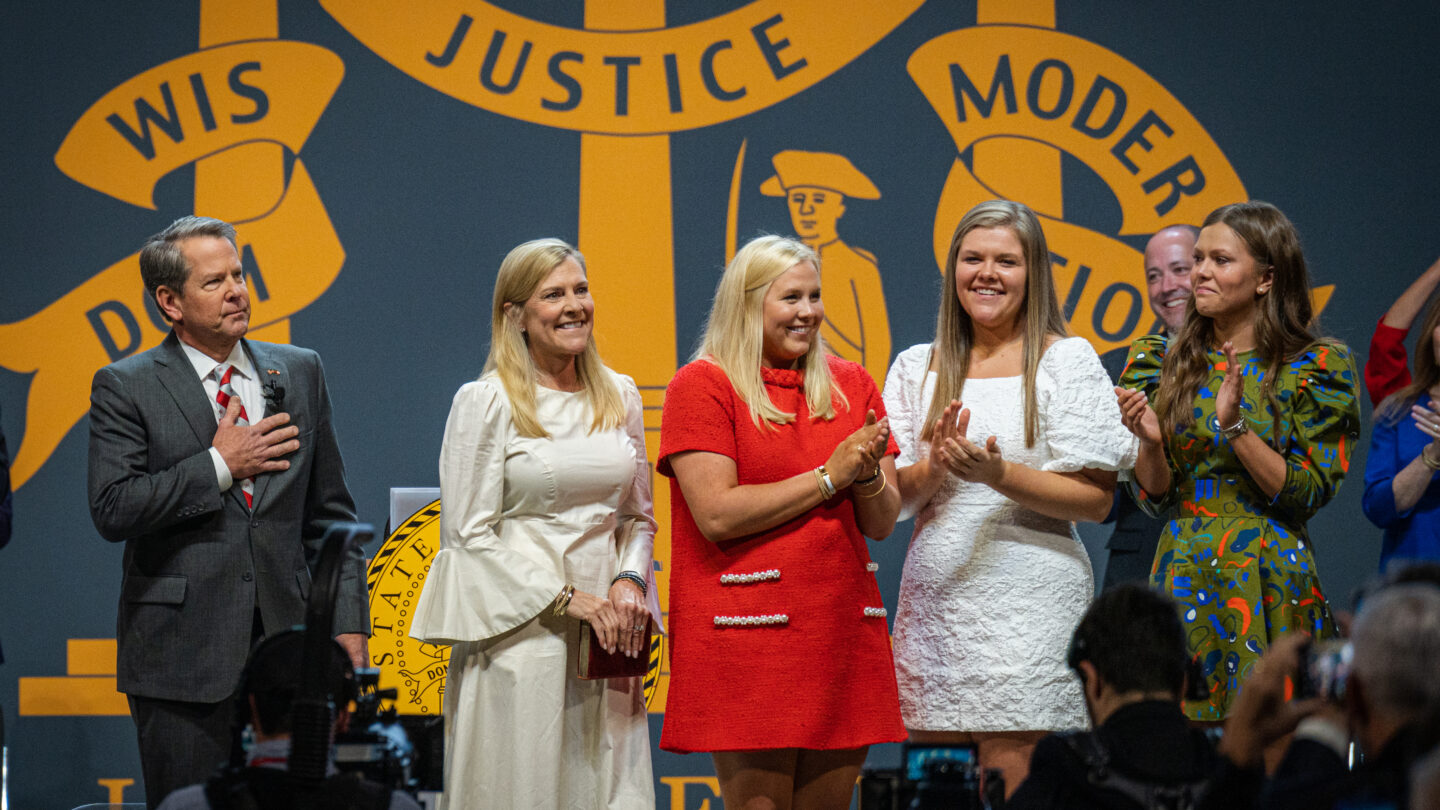 The Moves Kemp Made to Make it This Far

During the pandemic, the governor was among the first to reopen schools and businesses, drawing praise and criticism says WABE.

Upon his re-election campaign, Kemp pushed a number of conservative issues like restricting abortion, loosening gun laws, and regulating how teachers talk about race in the classroom. He focused on touting an income tax refund and pay raises for teachers and state employees. This signaled where he wants to focus as he begins his second term.

He already expressed that there will be a one-time property tax refund and another income tax refund, $250 for single filers and $500 for married couples filing jointly. Kemp announced his budget request will also include another pay raise for all state employees, including teachers and state law enforcement.