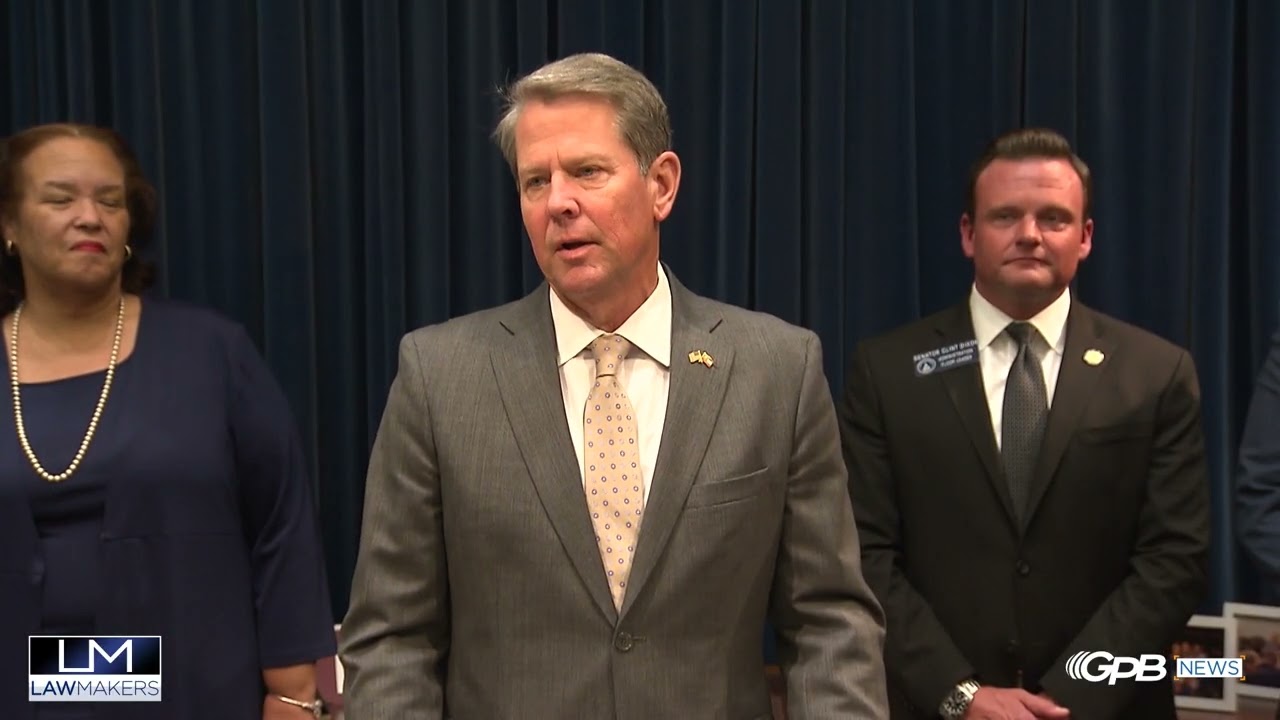 Next Monday, the 2023 session will begin as Georgia's massive funds looms over state lawmakers.

Next Monday, the 2023 session will begin as Georgia’s massive funds looms over state lawmakers. 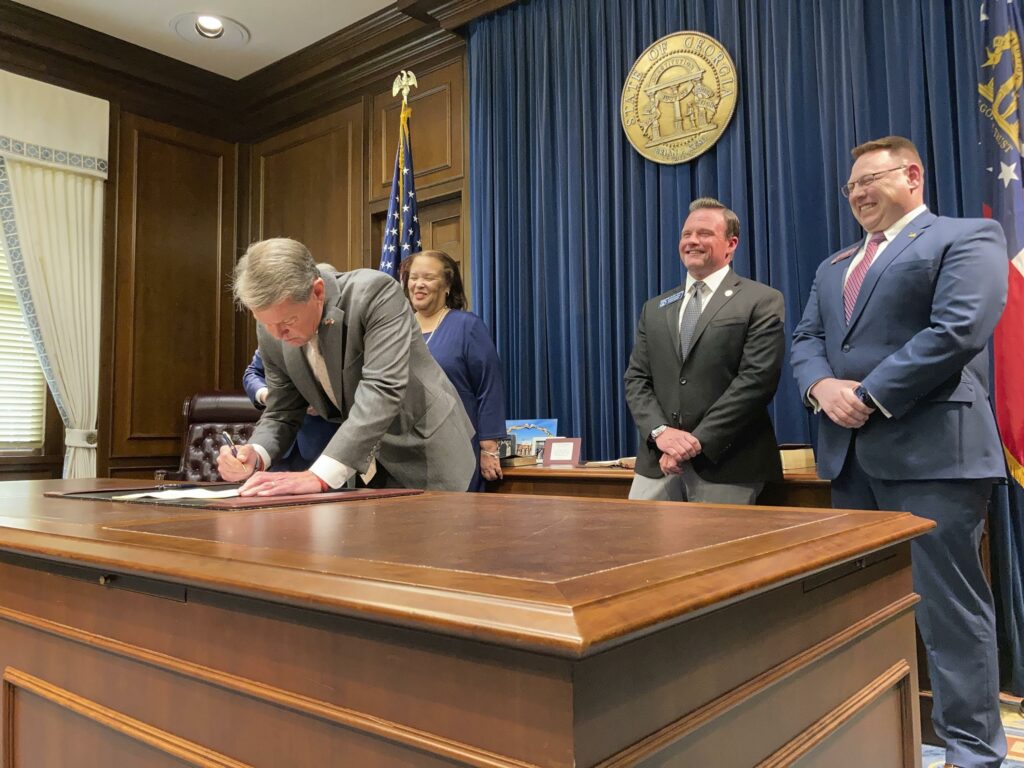 Next Monday, the 2023 session will begin as Georgia’s massive funds looms over state lawmakers.

The $6.6 Billion In Surplus Money

In June 2022, the year ended with the state government budget with $6.6 billion in surplus cash. Gov. Brian Kemp has announced his plans to spend more than $3 billion of the amount through a combination of one-time tax refunds, with fellow Republican legislative leaders signaling support. However, the cash cow has a remaining  $3 billion that could be spent, saved, or given away. The state is likely to run a surplus in the current fiscal year again and barring a notable economic catastrophe.

According to Vidalia Republican, Senate Appropriations Committee Chairman Blake Tillery stated that while giving an election year worth a $5,000 increase to employees of state agencies and universities plus a $2,000 raise to public school teachers then after all the hikes lawmakers are likely to halt the board pay increase.

Medicaid health insurance program, state-federal is likely to require higher spending to enhance the federal payment. On March 31, payments will decrease costing Georgia hundreds of millions. The state may also need to earmark money to check the eligibility of every recipient, after a pandemic period during which everyone was allowed to stay on Medicaid.

Kemp also plans to use the surplus money to purchase three big items. The first is to replace the Georgian revenue that has been lost since March in tax revenues on gasoline and diesel. On next week state will resume taxing gasoline at 29.1 cents per gallon and diesel at 32.6 cents per gallon.

The governor also wants to offer another round of state income tax rebates like the $1.1 billion in payments issued last year. Those payments gave dual-earner households $500, individual adults with dependents $375, and single adults only will have $250. Finally, Kemp wants to reinstate a property tax rebate abolished in 2009. The governor wants to spend $1 billion to save approximately $ 500 annually per household.