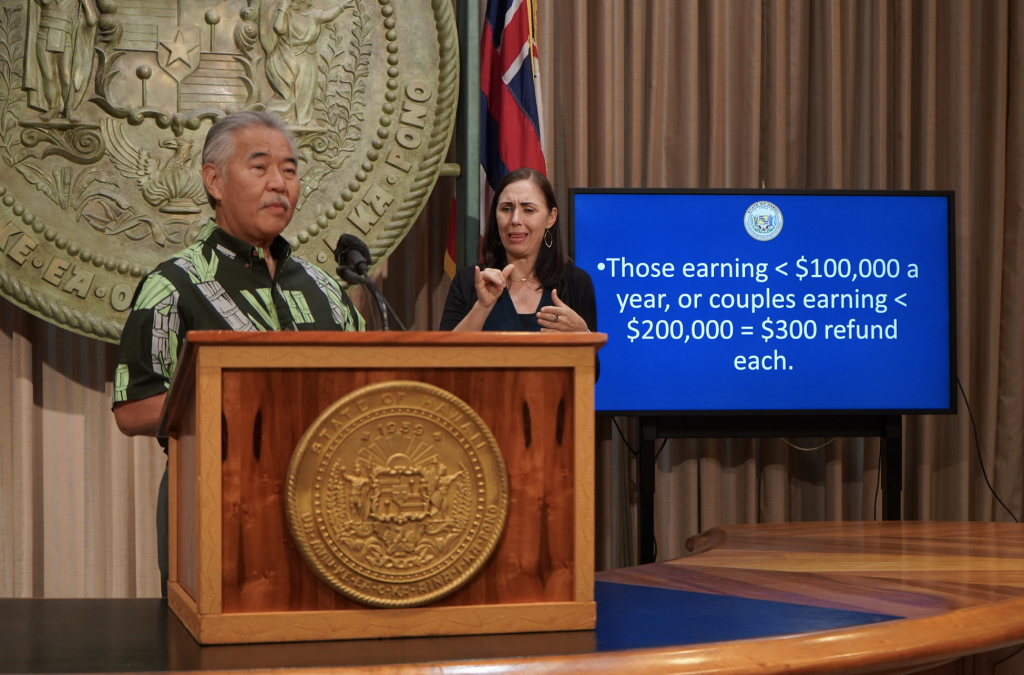 Gov. Josh Green’s administration has considered another tax refund this year, fresh from issuing a $300 tax rebate to residents. 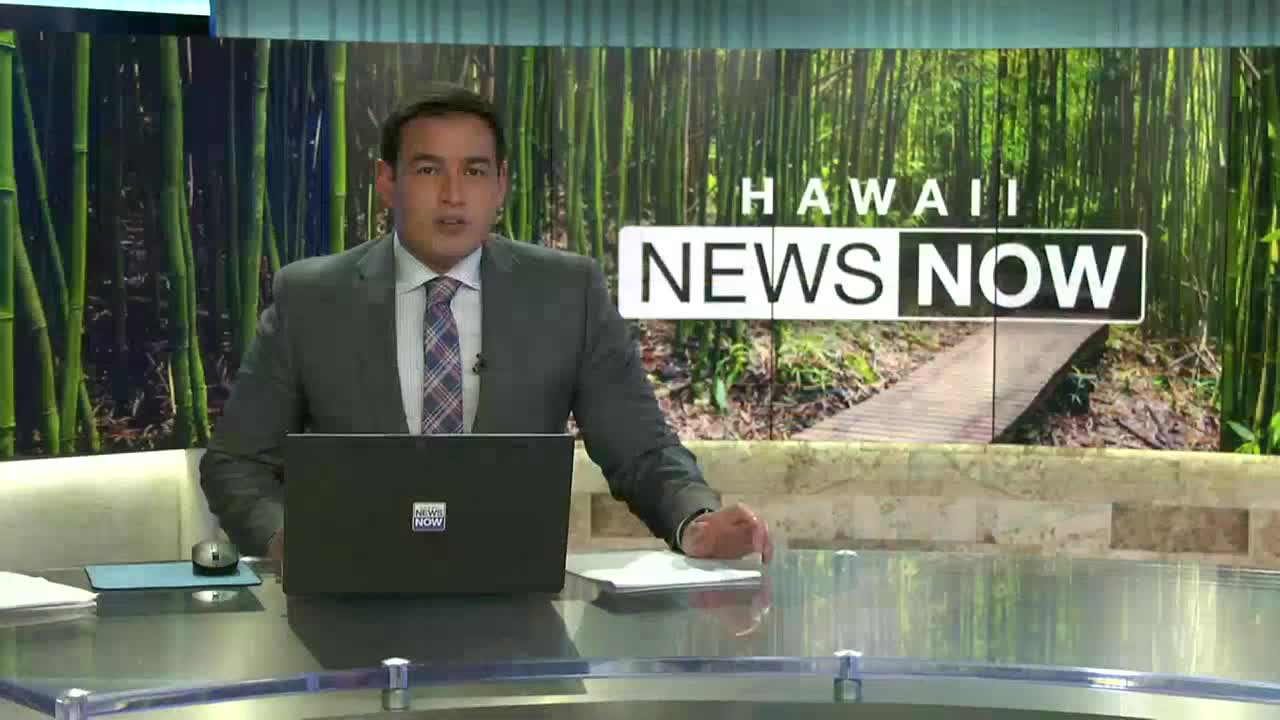 This is for the middle-class and low-income citizens struggling with Hawaii’s high cost of living and inflation, unlike the previous rebate.

State Budget Director Luis Salaveria stated that they’re looking for different ways to support their residents, especially those within the middle and lower income groups.

The tax refund is expected to be around $100 million to $300 million. This will be close to the amount approved by lawmakers in the previous year. 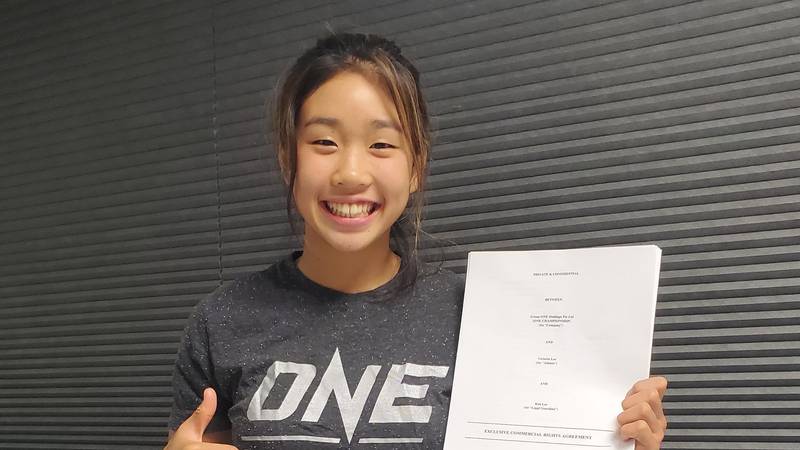 Governor Green has already made plans on pushing the refund proposal as part of their tax relief plan. This will include exemptions and credits for food and even vehicle registrations.

According to a published post by Hawaii News Now, the tax refunds are results of the good outlook of Hawaii’s economy. On the other hand, economy in the US is set to go into recession later this year.

A U.S. recession would usually mean fewer westbound visitors, but Hawaii’s construction industry would still remain strong. Japanese tourist market will gradually rebound this year and possibly the next.

READ ALSO: Smaller 2023 Tax Refund: Here’s Why According To IRS