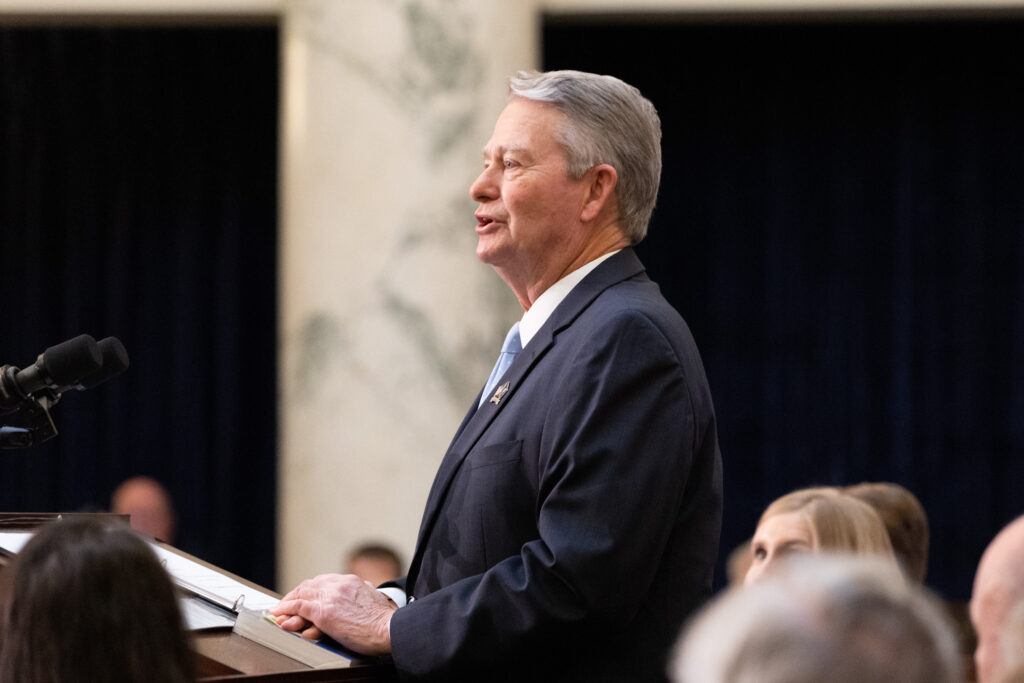 January 2023 is the start of the new tax filing year and an opportunity to make the most of your tax rebates.

Monday, Governor Brad Little delivered his annual State during the State address to a joint session of the Idaho Legislature.

Monday, Governor Brad Little delivered his annual State during the State address to a joint session of the Idaho Legislature.

Governor Brad Little prioritizes “Idaho First” in his State of the State address. The Governor unveiled his priorities that a significant part of his budget plan for the year would be putting $120 million toward property tax relief. Moreover, it also includes historic investments in education and public safety.

In his plan, according to idcounties news the Governor wants to fulfill the $330 million investment in K-12 public schools during the special session, by targeting starting teacher salaries to be in the Top 10 nationally, boosting benefits for all teachers, and improving school facility security providing $20 million in one-time grants.

The Governor’s budget also provides $1.6 million to address the alarming fentanyl crisis and helps state law enforcement agencies with the recruitment and retention of employees with a 10% salary adjustment. A 10% salary adjustment, is more than a $6,000 annual raise for an average state police trooper.

Idaho Is The Third Lowest Property Taxes In the Country

The Governor pointed out that “investing in local infrastructure IS property tax relief,” including continuing to invest in local roads and bridges with an additional $200 million to continue to address local bridge needs using the Leading Idaho Local Bridge program that launched last year. In addition, some other infrastructure investments of interest to counties include:

Finally, Governor Little also plans to prepare for a predicted recession, including paying off GARVEE debt, and rainy-day funds, leaving a surplus higher than $200 million in both budgeted years for extra-economic cushion and maintaining a structurally balanced budget over a five-year horizon using a fiscal stress test that accounts for the probability of a recession.

A Beginner’s Guide To Tax Rebates 2023