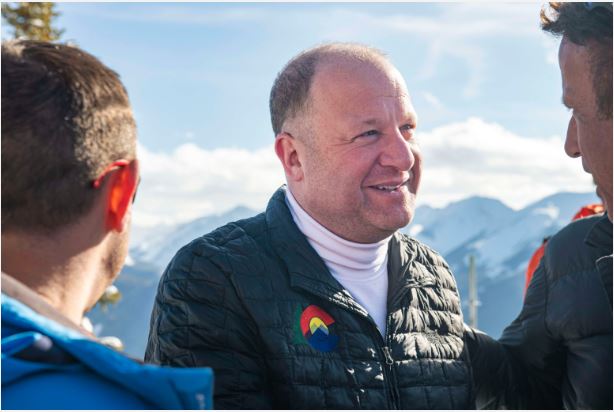 Colorado residents received the TABOR refund checks early instead of having them by the Spring of 2023. (Photo: Vail Mail)

Colorado residents received the TABOR refund checks early instead of having them by the Spring of 2023. Individual taxpayers would get $400 under the plan while families would be receiving $800. Colorado residents received the TABOR refund checks early instead of having them by the Spring of 2023. (Photo: The Denver Post)

TABOR Refund Checks Received Early Instead of This Spring 2023

Normally it would be released by the spring of 2023 but Coloradans received their cash as early as August before the 2022 election happened. Individual taxpayers received $400 and families received $800.

According to a published post by The Colorado Sun, the effort came amid the growing election-year pressure on the state’s majority party over the economy and inflation.

The details of the plan are quite complicated. The changes were made possible by a clause in the Taxpayer’s Bill of Rights that lets the legislature determine how to refund excess tax revenue to the citizens of Colorado. 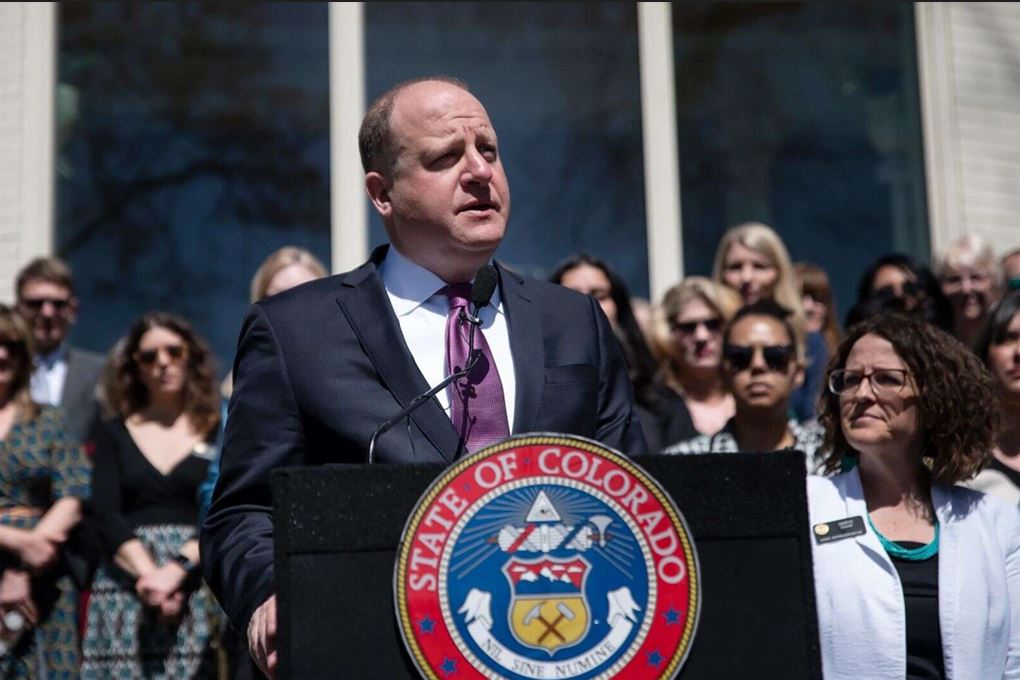 Colorado residents received the TABOR refund checks early instead of having them by the Spring of 2023. (Photo: Durango Herald)

The refund checks accounted for a total of $1.4 billion of the expected surplus in the current fiscal year. The payments were refunded through an income tax reduction and an expansion of the homestead property tax exemptions for disabled veterans and seniors.

The plan was entirely and only made possible by TABOR, which Democrats generally loathe. This gives a sense of irony to the plan. The citizens of Colorado would have been refunded the money one way or another thanks to the 1992 amendment to the state constitution.

READ ALSO: All You Ought To Know Regarding The 2022 Colorado Stimulus Check