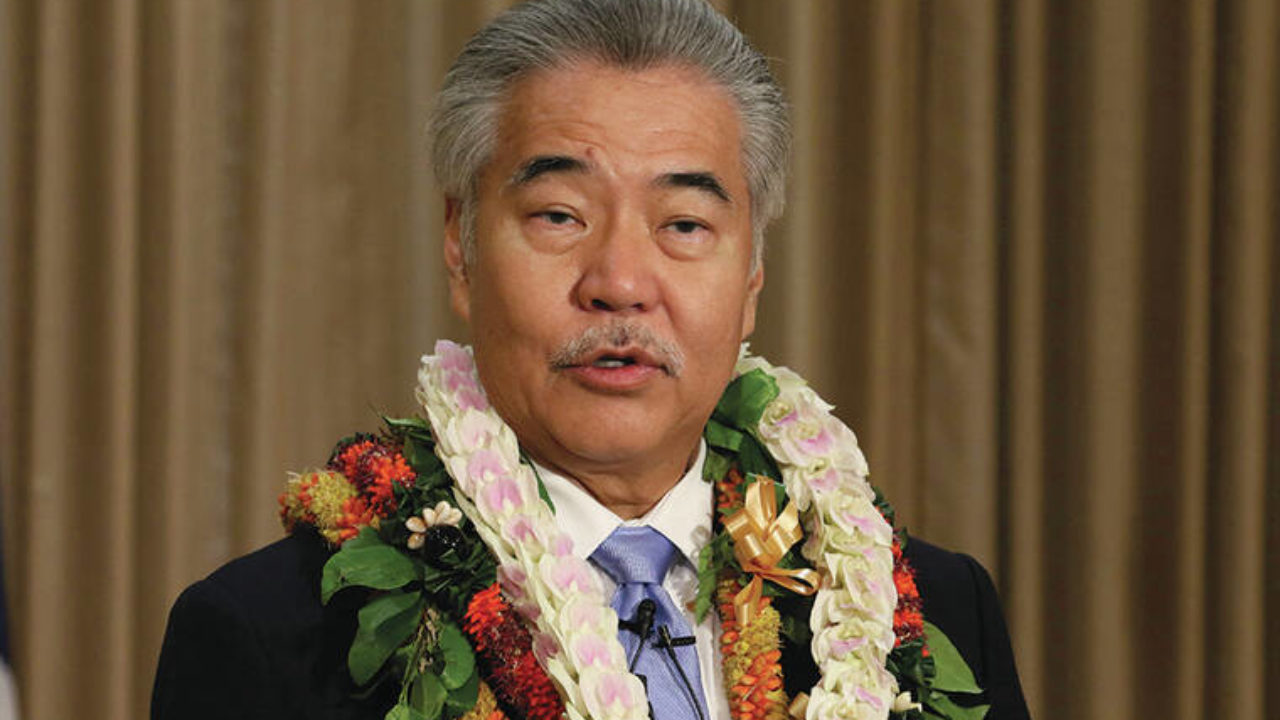 According to Texas authorities, nine individuals were rescued after being trapped in a rail car for two days after attempting to cross the southern border illegally.

Tuesday, according to Gov. David Ige, Hawaii taxpayers are expected to get a tax refund of $100 or $300 via direct deposit or by mail next week. According to Texas authorities, nine individuals were rescued after being trapped in a rail car for two days after attempting to cross the southern border illegally.

Residents who file an income tax return this year are eligible to receive the tax rebate. Those who submitted their returns by July 31 should receive direct deposits by September 21 and mailed rebates by October, according to Ige. Taxpayers who file before December 31 will receive them at a later date.

Approximately  600,000 taxpayers are set to receive $294 million in tax refunds, thanks to the new law passed by the Legislature and signed by Ige that takes advantage of a budget surplus. According to Act 115, taxpayers earning less than $100,000 in a year will receive $300 per person from the state government. This includes dependents, so a family of four would receive $1,200. Meanwhile, individuals who earn more than $100,000 will get $100.

The Tax Refunds Are For The Taxpayers

The rebates will be distributed to every taxpayer, especially those households earning a lower income, amid rising inflation rates. More than 300,000 direct deposit refunds and 295,000 paper checks are scheduled to be given.

Ige claimed that checks will be made in groups of 2,000 until additional check becomes available, adding that amount will rise to 90,000 per week upon arrival.