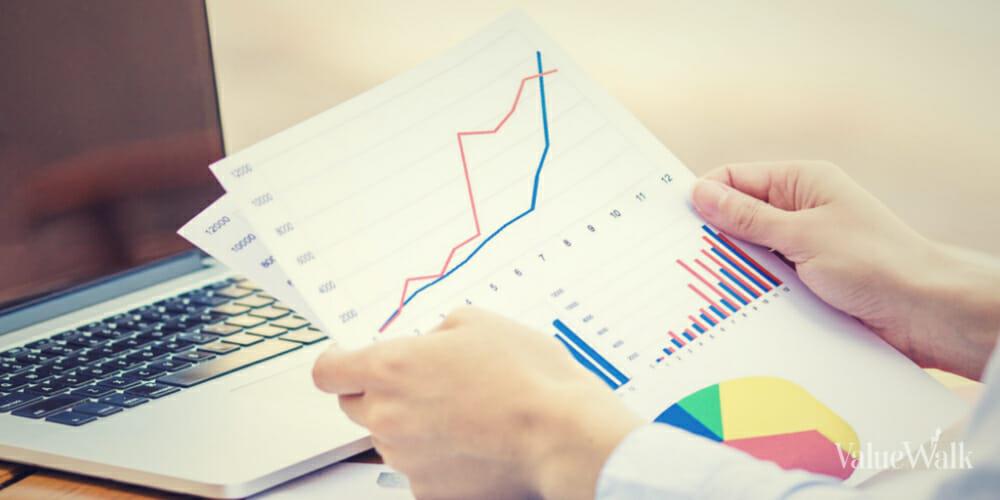 Many Americans expressed that their topmost priority for 2023 is to pay off their debts and start the year right. Americans to Prioritize Paying Off Debt

According to a study from Fidelity Investments, there’s 32 percent of Americans are saying that they want to reduce their debt loads. 39 percent want to save more and 28 percent want to spend less says the survey.

In another survey conducted by The Ascent, two-thirds of Americans plan to make a financial resolution for 2023. 53 percent expressed that paying off their debt is their top priority.

CBSNews said that the first thing you need to do is go on a “credit card diet”. To begin, you must limit your spending and avoid acquiring more debt. If you are a credit magnet, you must start thinking of paying for things with cash. 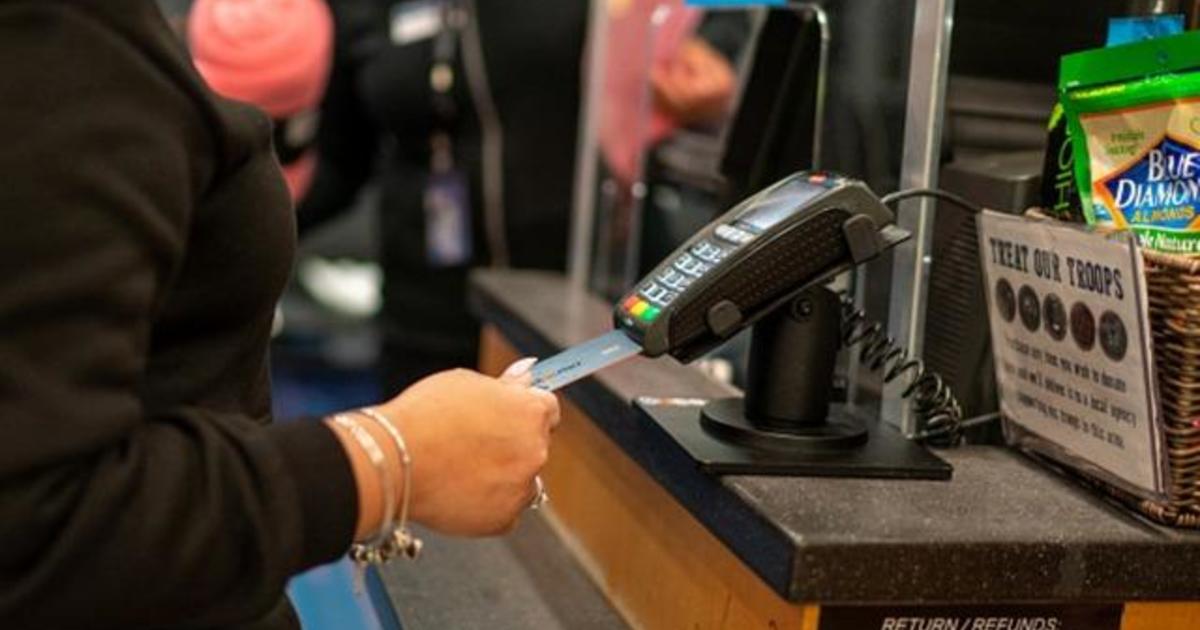 Ways to Cut Off Your Debt

If possible you should make a budget and understand how much money you’re earning and spending each month. After that, you will have extra money to put toward actually paying off that debt. Write down your debt and prioritize the ones you can pay off. Start with taking one step at a time.

Disorganization is somehow one of the reasons why debts grow. You need to track your spending and make a list of your expenses including your monthly debt payments on student loans, auto loans, and things that are fixed and nondiscretionary.

It is also highly advised that you are aware of the interest rates associated with each debt load. It will be difficult to locate the interest rate you are being charged so you must always check it from time to time.