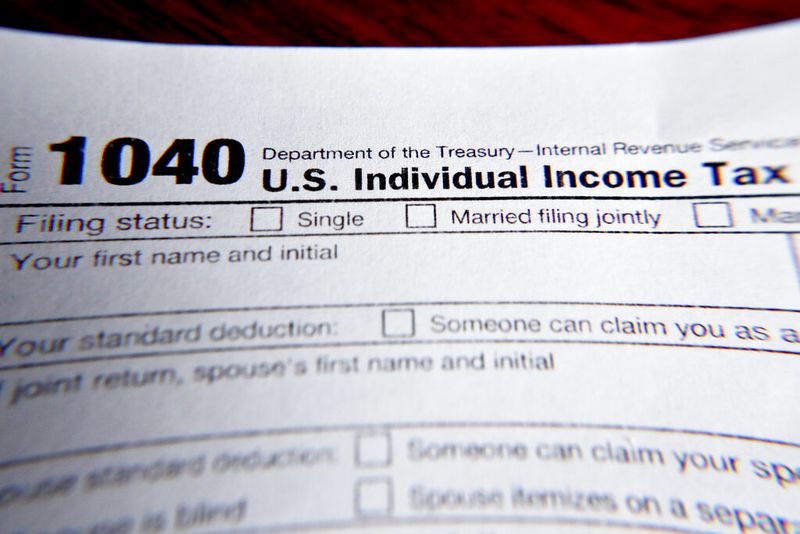 Every year, about 20 million individual tax returns arrive in between the official end of tax season and the end of the year. (Photo: Oregon Live)

There are about 20 million individual tax returns filed annually between the official end of tax season and the end of the year. 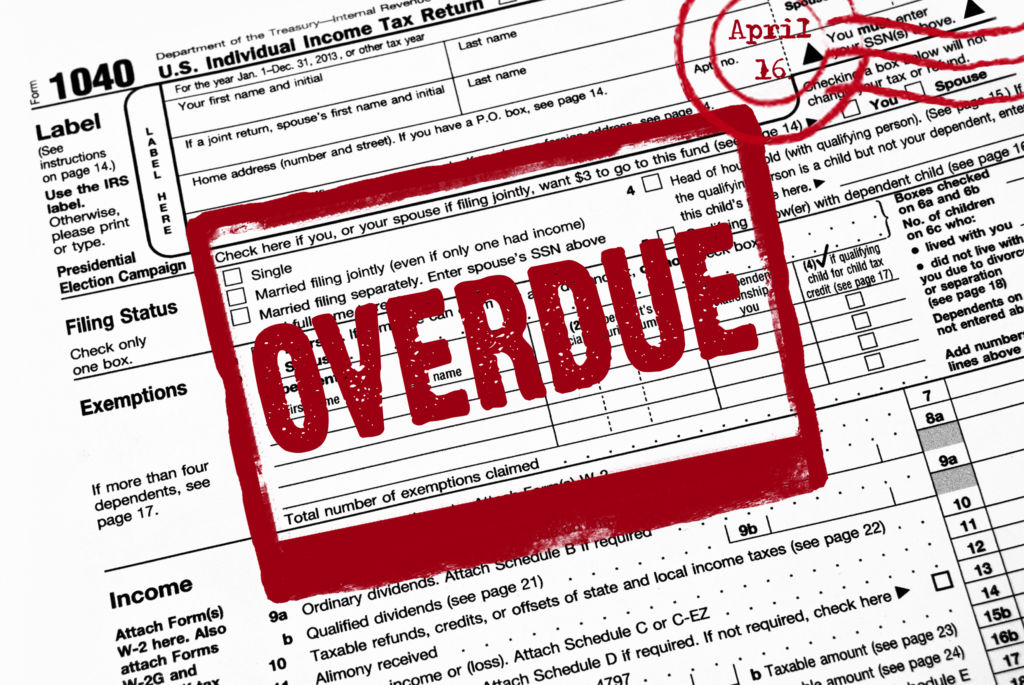 Every year, about 20 million individual tax returns arrive in between the official end of tax season and the end of the year. (Photo: Sheppard Law Offices)

Late Tax Return Filing Could Lead to Penalties and Interests

There are some taxpayers who filed extensions and others may have simply delayed their filing. Little do they know that there will be a sizable penalty waiting. This act may mean hundreds of dollars in extra penalties.

If you are one of those who have not filed yet, here are different penalties and fees that could be in store and ways to reduce them.

There are times that people avoid filing their tax returns worrying they can’t pay what they owe. If you don’t file you are going to be hit with a larger penalty, said E. Martin Davidoff, partner at accounting firm Prager Metis. 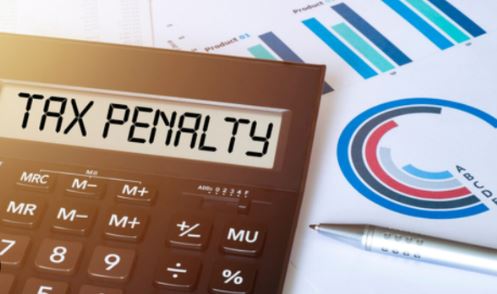 Every year, about 20 million individual tax returns arrive in between the official end of tax season and the end of the year. (Photo: H&R Block)

IRS charges taxpayers 5% of the amount of tax owed. This is imposed every month the tax return is late. There will be a possibility that the minimum penalty could amount to $434 or 100% of the unpaid tax if the return is filed 60 days after the due date says the IRS.

As stated by a post from CBSNews, there will also be penalties for paying late. This is less corrective than that for not filing. The penalty will depend on how much tax still owe relative to what you’ve already paid.

Davidoff stated that the IRS is going to charge interest fees if you did underpay. The IRS’ interest rate is at 4% per year which is compounded daily on any unpaid taxes.