Ken Lee, who authorities say was fatally stabbed by a group of teenage girls in a swarming attack last month. (Photo: Yahoo)

8 teenage girls met each other on social media and gathered together in downtown Toronto, fatally stabbing a man multiple times in swarming attacks. 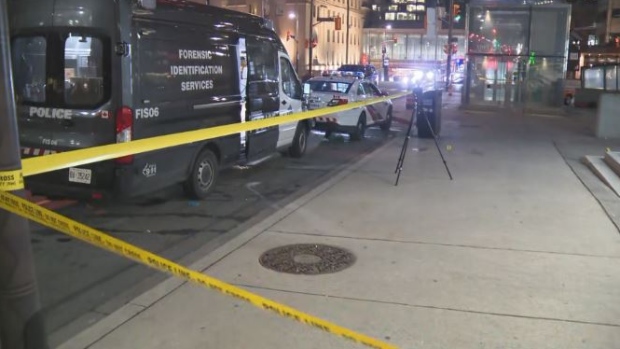 Ken Lee, who authorities say was fatally stabbed by a group of teenage girls in a swarming attack last month. (Photo: CP24)

8 Teens Fatally Stabbed a Man in a ‘Swarming’ Attack

After police notified his next-of-kin about his death, Lee’s name surfaced. The victim reportedly stayed at a homeless shelter since last fall says Law&Crime. As for the names of the teenage suspects, they are being protected under Canada’s Youth Criminal Justice Act (YCJA).

Ken Lee, who authorities say was fatally stabbed by a group of teenage girls in a swarming attack last month. (Photo: Law&Crime)

How the Incident Happened and Responded to

TPS Detective Sergeant Terry Browne announced that the Emergency Medical Services staff were flagged down by bystanders on Dec. 18 and reported an assault on an individual on York Street and University Avenue.

An adult male was soon located at the scene; he appeared to be suffering from multiple stab wounds. Responders then commenced emergency treatment. After, the victim was hurried to a nearby hospital where he succumbed to his injuries and was pronounced dead.

The suspects were swiftly identified as investigators responded to the scene. They were eight young females were subsequently apprehended in the area of the crime scene and charged with Lee’s murder. The police decided to charge the suspects individually with murder as it was evident that they each played a role in Lee’s slaying.