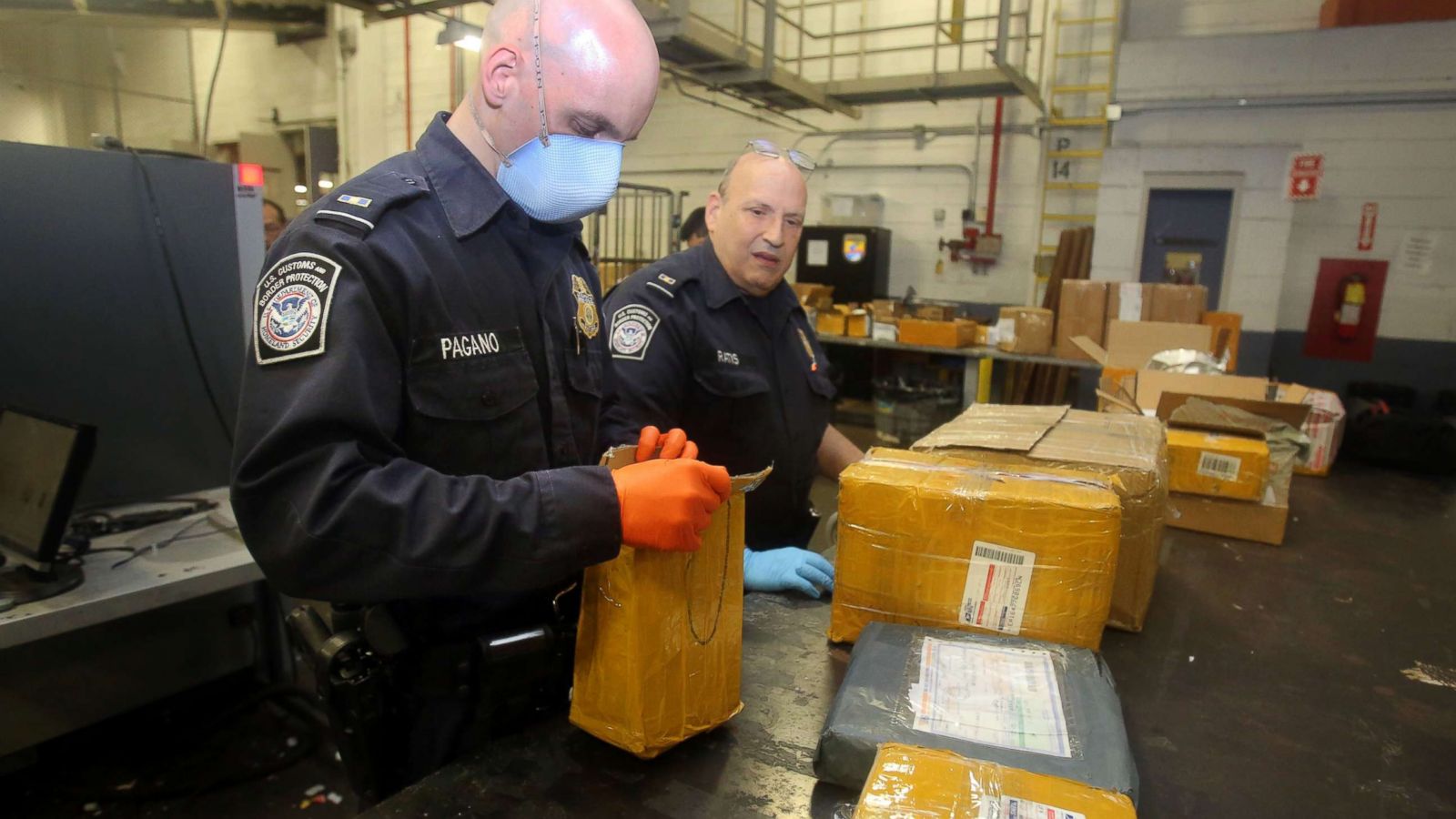 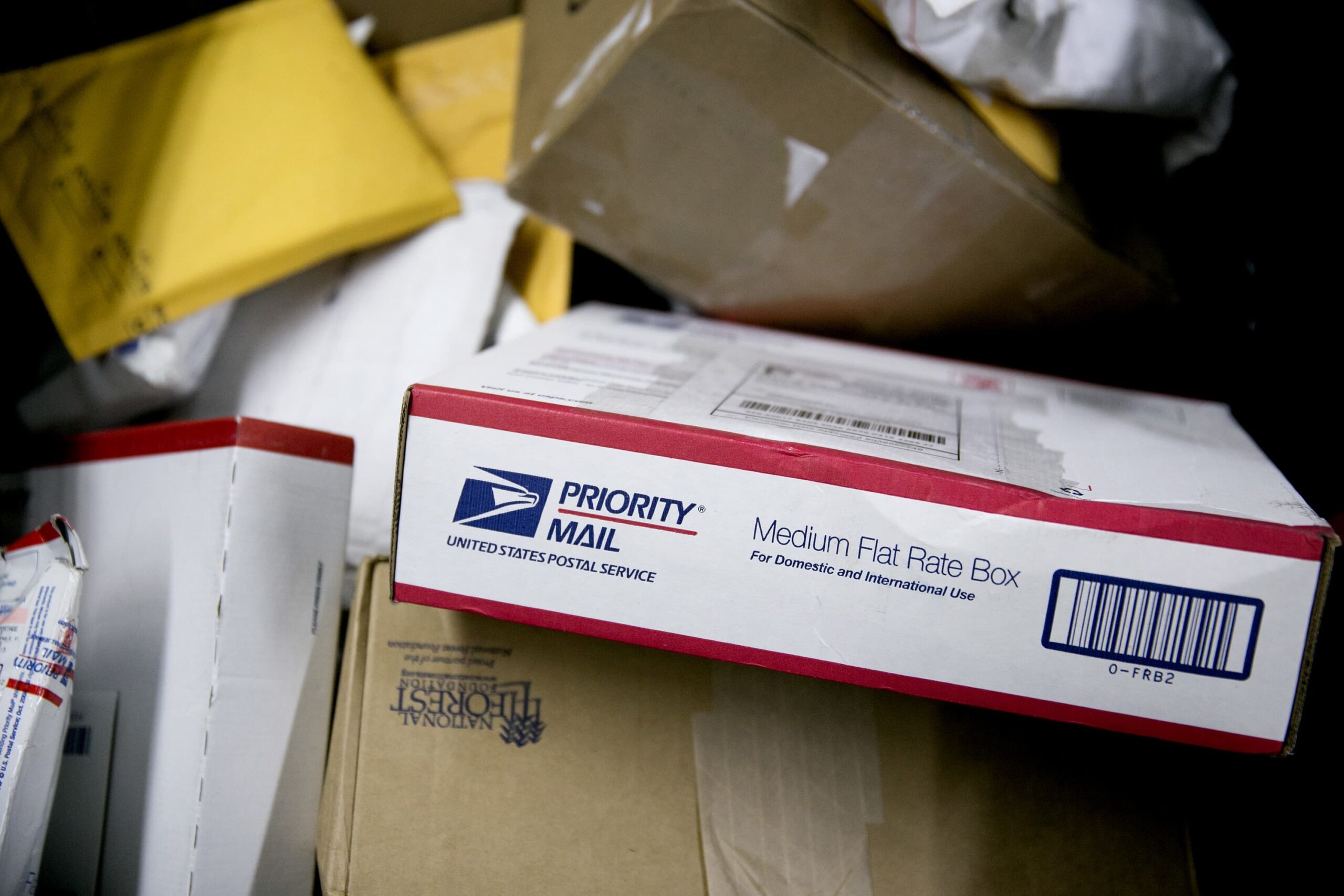 The holidays seasons is also the season for giving, however, the “naughty list” package mistakenly landed in the wrong person on Wednesday, according to the Marco Island Police Department.

The responsible named Ryan Bluestone was arrested at the police station after he picked up a narcotics-filled package mistakenly picked up by a neighbor with a similar name. According to the arrest warrant, the story began on Monday when a caller, also named Ryan, reported receiving a “strange package” by accident at the post office.

Rayan directly called the police as he notice the USPS Priority Mail envelope containing a Christmas card addressed to the “Ryan family” with a folded piece of white paper containing an “unidentified white powdery substance.” The police seized the items and confirmed that the substance was examined and tested positive for fentanyl and cocaine.

Ryan Bluestone Frame by the Police

The next day, Ryan No. 1 contacted the police and explained that Ryan Bluestone discovered that his parcel containing his “medication,” had been sent by mistake and wanted to make arrangements to collect it.  Officers, then, called Bluestone, informing him that they had his parcel, and directed him to come to pick it up.  Bluestone followed instructions as the police say, and went to the station, provide his driver’s license, accepted the parcel, and signed a property receipt that the complaint says. Finally, the Illinois native 23-year-old was arrested on a possession charge and held at the Naples Jail on a $10,000 bond.