Federal student-loan borrowers could pay less money toward their debt and shorten the path to forgiveness under the revised Biden administration’s repayment proposal. 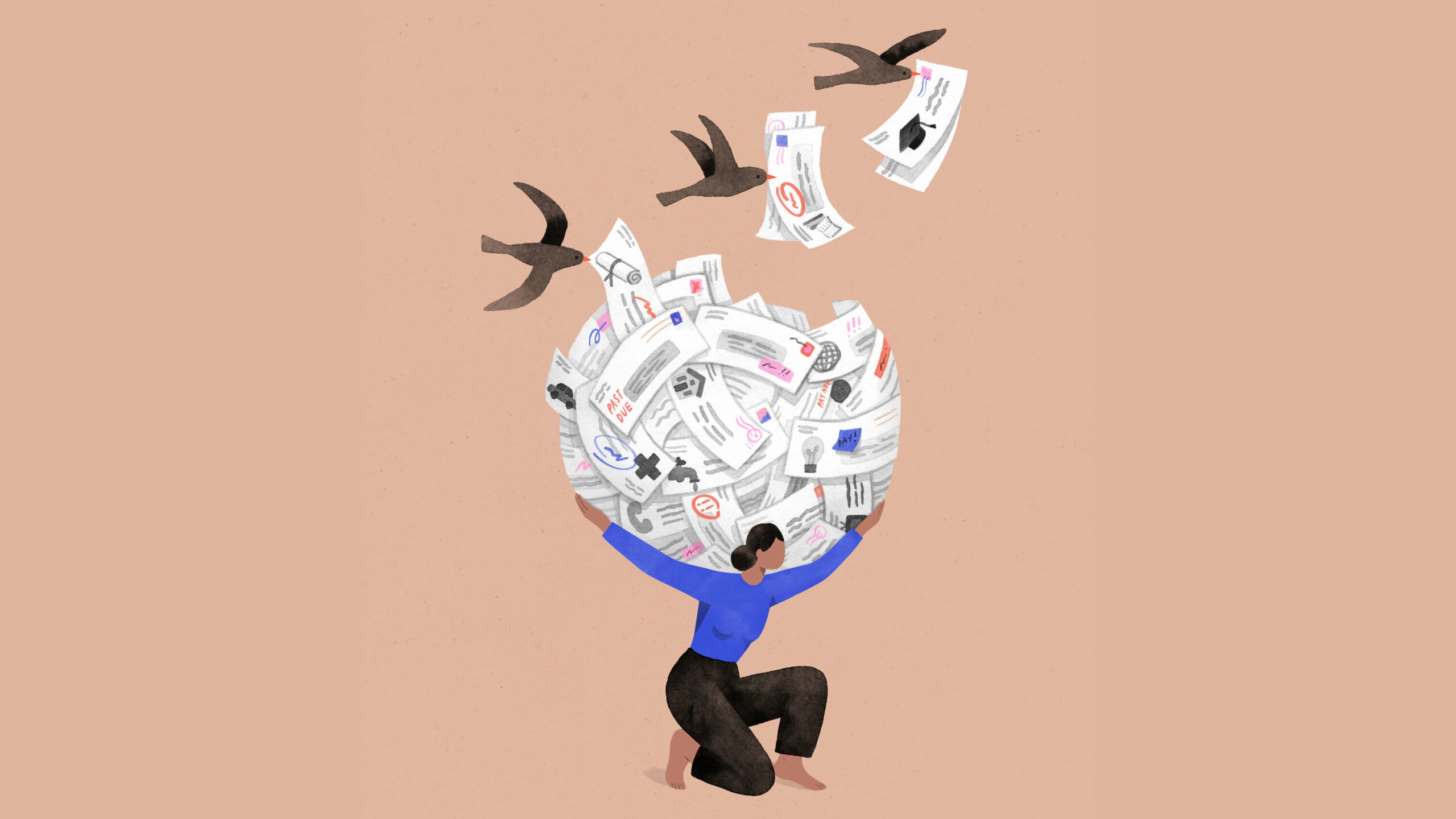 Federal student-loan borrowers could pay less money toward their debt and shorten the path to forgiveness under the revised Biden administration’s repayment proposal.

On Tuesday, The US Education Department released details of the proposed plan, nearly five months after President Biden announced it alongside his program to forgive up to $20,000 in federal student debt per borrower. The debt relief program rests in the hands of the Supreme Court, higher education advocates have been scrambling for information about the proposed repayment plan that some say could radically change the way debtors pay off their debt.

The Department’s proposed regulations would revise one of its current income-driven repayment plans known as REPAYE which requires borrowers’ monthly payments to be tied to their income and family size and any leftover debt is discharged after a predetermined period.

Compared to Biden’s one-time program to cancel up to $20,000 in federal debt, which has been stymied by legal challenges, the new repayment plan would become a permanent fixture of the student loan system and apply to current and future borrowers. The new emphasis of REPAYE will be affordable.

When Will This Plan Take Effect?

However, the implementation is still unknown when will it start running. The proposal will be subject to public comment for 30 days period, and the administration will take that feedback into account before the rule becomes official later this year.

SSI Recipients To Expect $914 Worth Of Supplemental Payment Next Month