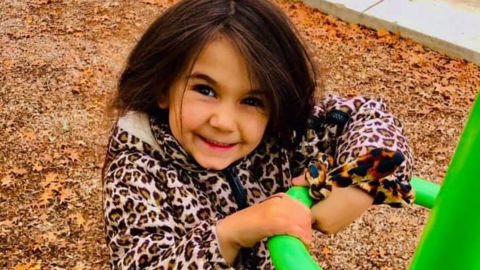 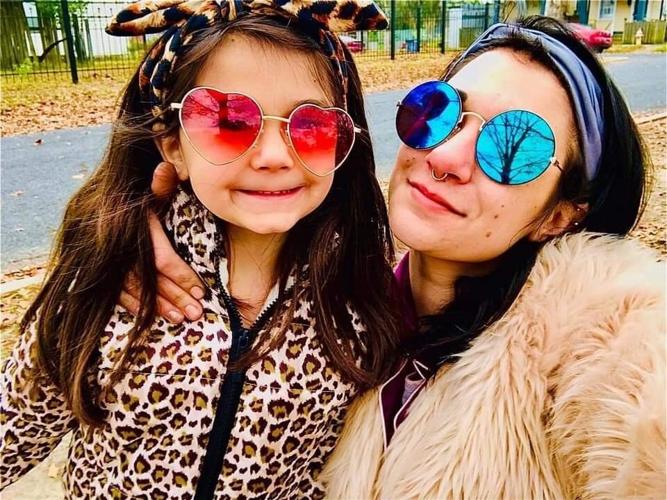 Erick Lopez aged 20, was arrested and facing negligent homicide charges after failing to restrain his pit bull terrier, which attacked and mauled a 7-year-old girl to death as she was playing in her yard. Lopez was taken into custody on Friday and reviewed by the Law&Crime reports.

Animal control officials took the dog, which they found with blood around its face and mouth and it is unclear what will happen to the dog. According to the report, Lopez admitted that he was not present during the attack. He was arrested and booked into the Baton Rouge Parish Prison according to the sheriff’s office said in a news release.

On January 6, the dog wandered freely into the neighbor’s property where Sadie Davila was playing in the yard when suddenly the dog “viciously attacked” Sadie and proceeded to maul her despite a relative’s attempts to stop the attack by hitting the dog with a walking cane.

Sadie, who was in her first grade, was transported to a hospital after the attack where staff said that the child “suffer numerous dog bites to her face and significant damage to her skull, which ultimately resulted in her death,”. Sadie’s mother, Haley Anselmo, told CNN “nothing will be the same, as she was our light in our lives” after her daughter’s passing.