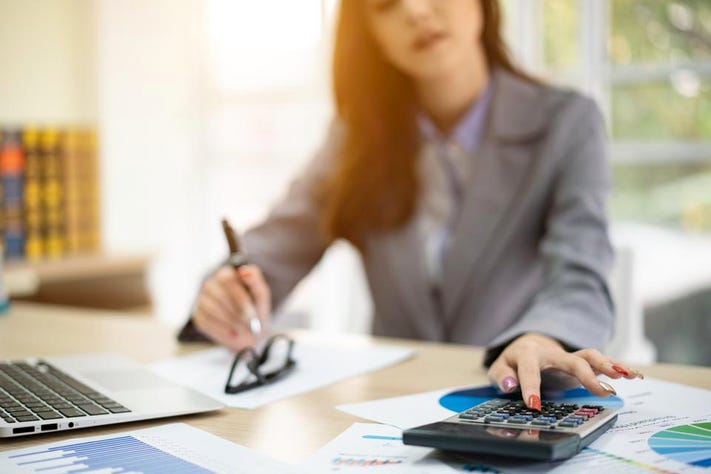 A Potential Risk of Global Recession in 2023

The Signs are pointing to a recession on the horizon as the upcoming tax season can be a source of stress for taxpayers with a newly strengthened Internal Revenue Service ready to hit the ground running.

Primarily due to the pandemic, 2020 and 2021 were anomalous years in terms of revenue collection for the IRS. During the Covid-19 outbreak, the IRS gash back taxes collections by over 80%. This was to provide citizens with a financial reprieve through the crisis. The Federal Reserve printed and inflate money into the economy in the form of stimulus money, Payroll Protection Plan loans, and grants. The extra funds in circulation devalued the U.S. dollar and ultimately led to an inflationary state that the Treasury Department is currently attempting to correct the Inflation Reduction Act (IRA).

IRS’s leniency in collecting tax revenue during the pandemic is a once-in-a-lifetime occurrence. There is no indication of what will ever happen in the future. The recent increase in hiring at the IRS indicates that a recession won’t impact how government makes sure Americans live up to their tax responsibilities and IRS will pursue the collection of tax money during a recession as aggressively as it does during a strong economy.

The automated Collections System (ACS) is the huge computer system at the IRS that is intended to randomly collect tax money from Americans. The computer system generates the information delivered to taxpayers and the phone bank of ACS agents who receive the calls from taxpayers listed on those notices.

The IRS will not create financial hardship when collecting a tax bill. However, the IRS is the agency that determines what financial distress is. The ACS manages tax bills worth up to $100,000 or lesser.