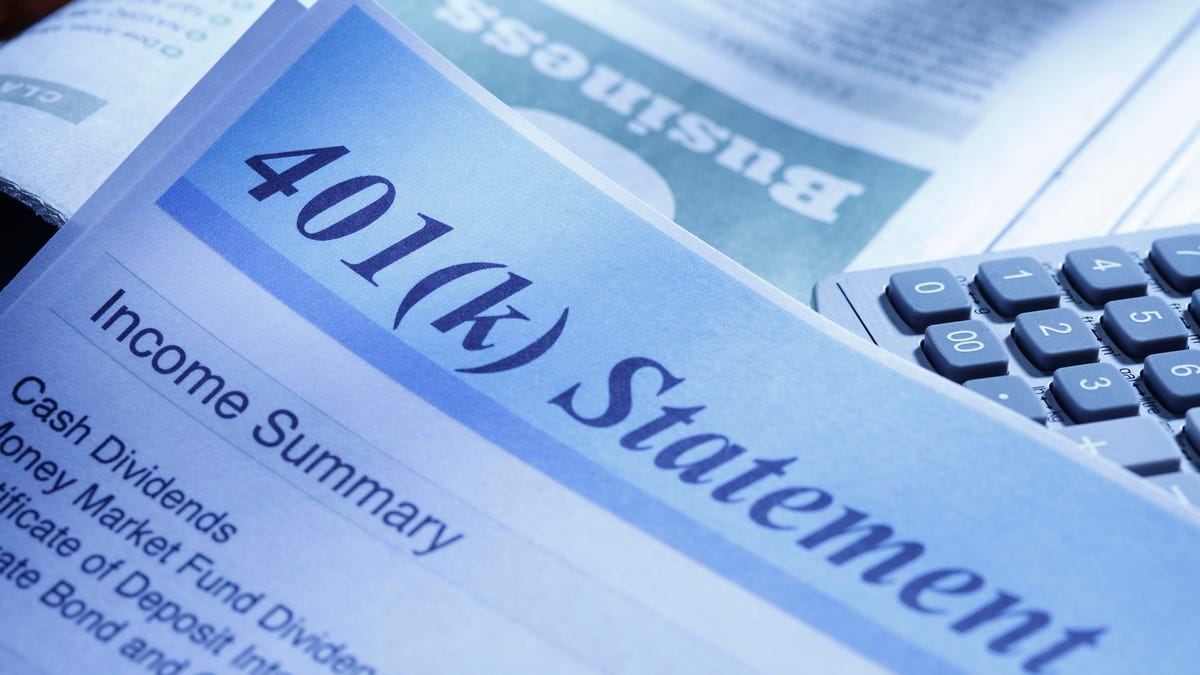 Retirement Savings accounts have been greatly affected by the surging inflation this year which left retirees battered by escalating prices from gas and food to monthly rent. (Photo: Forbes)

Retirement Savings accounts have been greatly affected by the surging inflation this year which left retirees battered by escalating prices from gas and food to monthly rent. 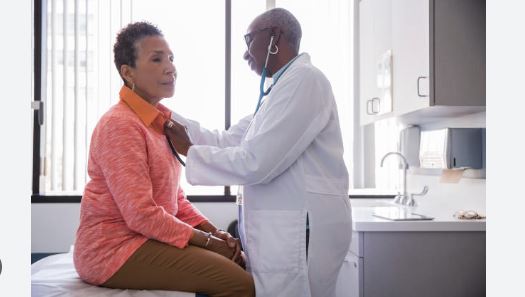 Retirement Savings accounts have been greatly affected by the surging inflation this year which left retirees battered by escalating prices from gas and food to monthly rent. (Photo: Yahoo)

Biggest Changes in Retirement Coming in 2023

The outcome of having higher prices transformed the landscape for older Americans and those saving for their golden years. With this, last-minute spending deals to avert a government shutdown included a handful of changes to the retirement system next year.

There will be a lot of retirement reforms that will be in the federal spending package that passed Congress. Retirees must start taking required minimum withdrawals, or RMDs, from their tax-advantaged retirement accounts when they turn 73 starting next year. That’s up from 72 this year. That will bump up to age 75 in 2033.

Medicare Part B premiums and deductibles are going down. Medicare will become cheaper for millions of retirees for the first time in over 10 years. The monthly premium for Medicare Part B, which covers doctor visits and other outpatient care not covered by Medicare Part A, will be $164.90 for 2023, a decrease of 3%, or $5.20 a month, from $170.10 in 2022.

Medicare Part B beneficiaries will be $226 deducted annually in 2023, down from the annual deductible of $233 in 2022. Thanks to provisions in the Inflation Reduction Act 3.3 million Medicare Part D beneficiaries with diabetes will benefit from a guarantee that copays for insulin will be capped at $35 for a month’s supply next year.

All vaccines covered under Part D will come with no copays or deductibles. That will ease the cost of pricey vaccinations, such as the shingles vaccine.

The Inflation Reduction Act brought about the most significant changes to Medicare in almost two decades, most of the provisions for the 59 million beneficiaries that includes lower prescription drug prices and out-of-pocket costs, won’t kick in for several years. 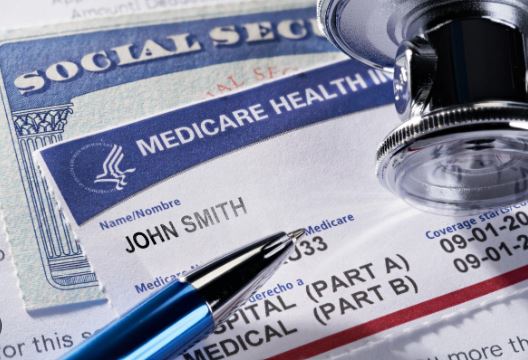 Retirement Savings accounts have been greatly affected by the surging inflation this year which left retirees battered by escalating prices from gas and food to monthly rent. (Photo: Yahoo)

A record-high maximum annual contribution to 401(k) and similar retirement accounts for 2023 was recorded and announced by the Internal Revenue Service. Workers who have a 401(k), 403(b), most 457 plans, and the federal government’s Thrift Savings Plan can contribute up to $22,500 next year, up 9.8% from the limit of $20,500 this year.

How much you can contribute next year to your health savings account (HSA) is increasing by $200 for individuals and $450 for families. The annual inflation-adjusted limit on HSA contributions for self-only coverage under a high-deductible health plan will be $3,850, up from $3,650 in 2022.

A health savings account option is available for folks enrolled in a high-deductible health care plan (HDHP). You can also open an account as a self-employed freelancer or business owner if you have a qualified HDHP. The IRS sets the parameters for these accounts annually.

With a high-deductible plan, you pay a lower premium per month than other types of projects, but a higher annual deductible — the amount you pay for covered medical costs before insurance kicks in. The money you don’t use can roll over year after year and can be used for non-qualified expenses after turning 65.

“From a tax perspective, it’s the best thing out there,” Paul Fronstin, director of health benefits research at the Employee Benefit Research Institute, a nonprofit, nonpartisan organization, previously told Yahoo Money. “It benefits from a triple tax advantage. It’s the only account that lets somebody put money in on a tax-free basis, lets it build up tax-free, and lets it come out tax-free for qualified healthcare expenses.”