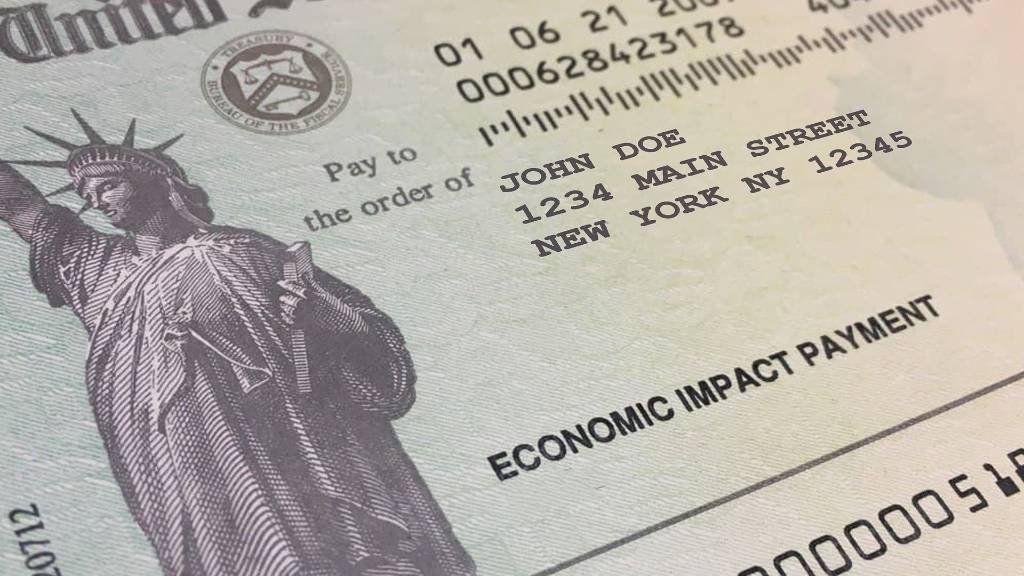 The U.S. Internal Revenue Service said on Friday it would delay a new rule requiring more extensive reporting by gig workers and others who are paid through third party apps, after complaints the rule was too onerous. (Photo: Reuters)

The IRS has stated that it is delaying a controversial requirement by one year that would lead to more online sellers and gig workers having income reported to the nation’s tax agency.

The change of rules would need payment platforms such as Venmo, Paypal, or Cash App to deliver tax forms called 1099-Ks to anyone getting over $600. Although previously, this payment service only had to report users’ income to the Internal Revenue Service if they had more than 200 transactions, exceeding $20,000 in revenue.

Platforms that sell online including eBay, Etsy, and Poshmark had pushed back hard against the proposal to reduce the reporting limit to $600, stating it would create confusion and make it harder for sellers to earn a living. Additionally, Republican members of Congress have said that the plan was an example of government overreach that would ensnare citizens using apps to pay friends and family.

According to a published post by Reuters, the acting IRS Commissioner Doug O’Donnell said on Friday that the IRS and Treasury heard several concerns about the changes. It is stated that to help smooth the transition and ensure clarity for taxpayers, tax professionals, and industry, the IRS will delay the implementation of the new rule.

He also added that the additional time will help reduce confusion during the upcoming 2023 tax filing season and provide more time for taxpayers to prepare and understand the new reporting requirements. 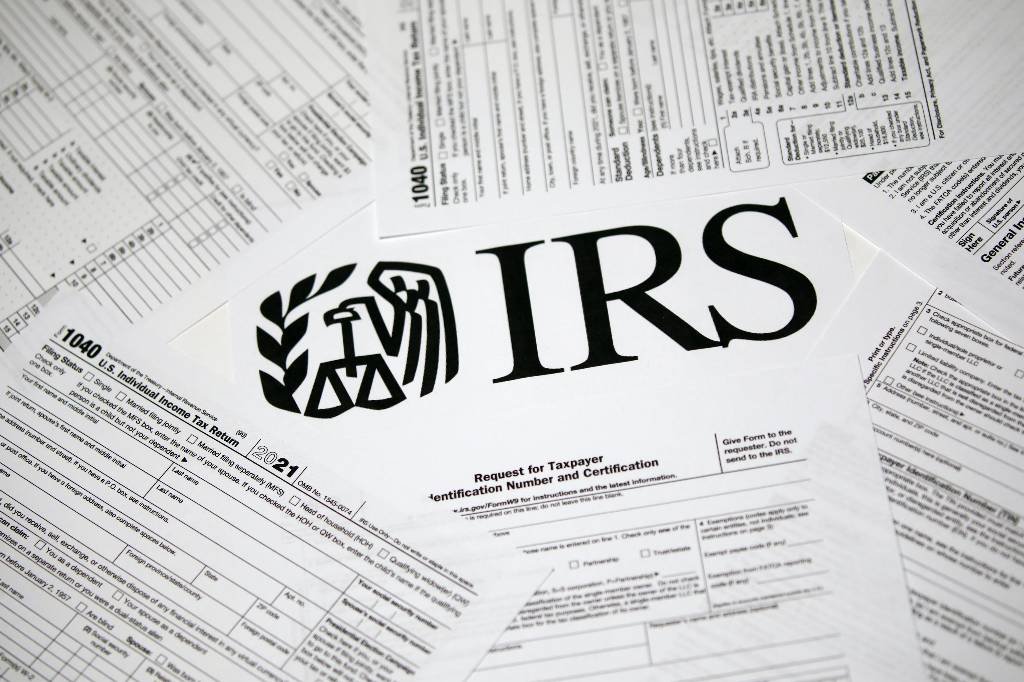 The U.S. Internal Revenue Service said on Friday it would delay a new rule requiring more extensive reporting by gig workers and others who are paid through third party apps, after complaints the rule was too onerous. (Photo: Reuters)

Even if the delay meant that people during the 2023 tax season will only get tax forms if they meet the earlier guidelines of getting more than $20,000 in payments and making more than 200 transactions in a year, people who make a profit from any sort of income must pay tax on that money.

This means even if people don’t get a tax form, they are still needed to report their income and pay tax on it. On other hand, the IRS underscored that personal transactions, such as repaying a friend for a shared meal, aren’t meant to be tracked by the now-delayed rule on reporting $600 in side-gig income.

the IRS said clearly on Friday that the law is not intended to track personal transactions such as sharing the cost of a car ride or meal, birthday or holiday gifts, or paying a family member or another for a household bill.

Some tax professionals had also said that anyone who used apps for business, as well as personal transactions, could be confused by amounts reported on the new forms and potentially wind up paying more than they would need to in taxes, which would make them have to spend hours untangling their finances to determine what was business income and what wasn’t.