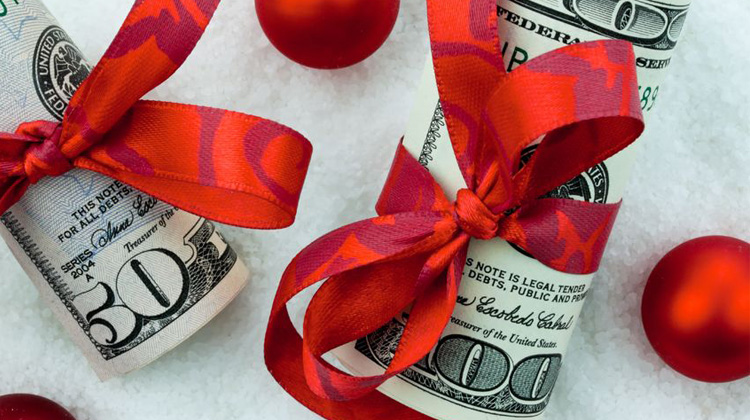 Denver city council authorized a $600 bonus, for thousand of employees on Monday due to a staffing deficit.

Denver city council authorized a $600 bonus, for thousands of employees on Monday due to a staffing deficit.

Denver city council authorized a $600 bonus, for thousands of employees on Monday due to a staffing deficit.

The city’s about 11,000 employees are anticipated to get the new incentive, costing the government nearly $6 million. According to Denverite, the council action is expected to apply to 5,700 employees, and the Department of Human Services and the city’s airport distributed the bonuses separately.

Due to staffing issues, additional employees received a hiring incentive, double overtime compensation, wage modification, and short-term retention bonuses. Budget Director Stephanie Karayannis Adams said that the funds that are being given out would go unspent otherwise and not toward anything else.

Both Full-time and part-time employees are qualified for the incentives, however, those who were on call and worked less than 30 hours a week are not included as well as law enforcement officials and the fire department are also not eligible for the bonus mainly because of their agreements that dictate pay and bonuses.

The Second Approved By City Lawmakers

This new bonus is the second one that was passed by city lawmakers recently after Denver approved a $400 bonus the prior year for city workers that received the COVID-19 vaccine. Additional funds were handed to employees that worked in person at least half the time.

The new bonuses are expected give out on Friday, and not later than Dec. 30. Furthermore, money will go out to eligible recipients across the state on Jan. 31, with $750 going to individuals and $1,500 for joint filers.