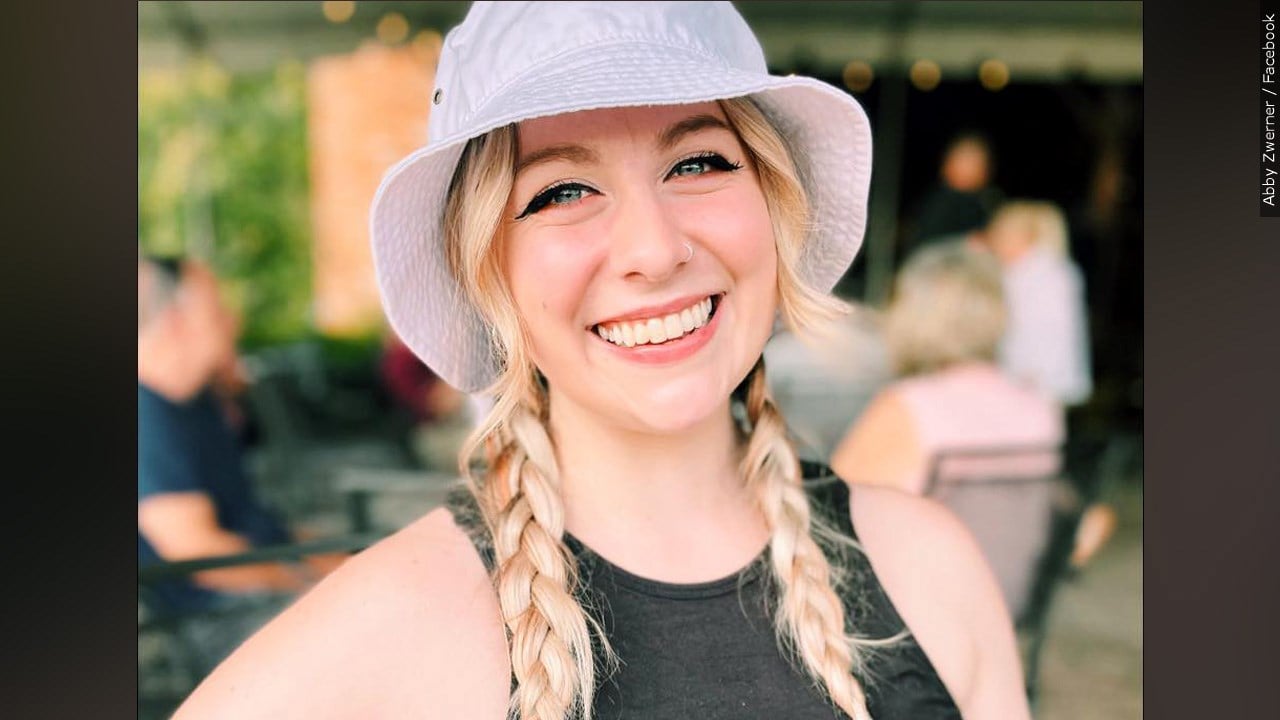 According to a police report, a six-year-old boy used his mother's legally purchased handgun to shoot his teacher at a US school.

According to a police report, a six-year-old boy used his mother’s legally purchased handgun to shoot his teacher at a US school. According to a police report, a six-year-old boy used his mother’s legally purchased handgun to shoot his teacher at a US school.

The Shooting Of Elementary Teacher By A 6 Year Old Boy

A shooting incident occurred at Richneck Elementary School in Virginia on Friday, by a 6-year-old student who allegedly shoot the elementary school teacher named identified as Abigail Zwerner, 25 years old. The shooting, which police say “was intentional,” when the teacher was teaching a lesson when the child drew the weapon pointed it at her, and fired one round.

The teacher “took a defensive position” by holding up her hand,  the bullet penetrated through her hand and entered her chest. Zwerner is currently hospitalized and reported to be in stable condition. According to CNN news, The boy is under a temporary detention order and is being evaluated at a local hospital. The boy was holding a handgun 9-millimeter Taurus firearm.

The child brought the weapon to school in his backpack, however, the firearm was on the child’s body, not pulled from his backpack, at the time of the shooting. Police said the gun was purchased illegally by the child’s mother.

The Teacher Is A Hero

Right after the shooting,  Zwerner was able to evacuate the children from her classroom even though she was already wounded. Police Chief Steve Drew reported reviewing security footage showing the “17 to 20” children in the room running into the hallway and going into a nearby classroom. Zwerner was the last to leave the classroom, Drew calling the teacher a hero, “It was heroic the act the students were taken care of.”

An unidentified female school personnel entered the classroom and restrained the child, police said, while Zwerner sought help in administrative offices. Police said they received a call about a shooting incident at 1:59 pm, and the first officers responded to the scene five minutes later. The rest of the school was ordered to evacuate and parents were reunited with their children. Students in the classroom where the shooting took place were brought to the school library where they met with the detectives and mental health professionals.

Richneck Elementary School canceled all the classes for the week, Dr. George Parker III school superintendent said, adding that the school and district will learn from the incident to install more safeguards against gun violence.

$25k Worth Of Cash Settlement For T-Mobile Customers Could Be Claimed – Check The Deadline Here Now!