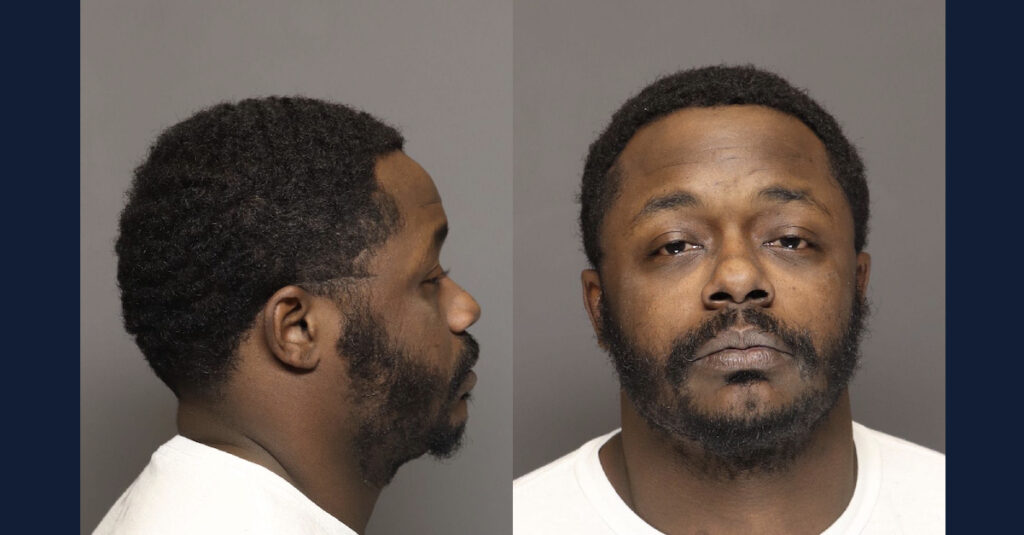 According to Lakeville police, the shooting incident occurred shortly before 7 p.m. in the 9800 block of 217th Street West. The 31-year-old woman was sitting inside her vehicle when she was shot. The woman was pronounced dead Sunday at Hennepin County Medical Center, police said, adding that her baby was delivered but the infant’s condition is unknown.

Commander Bill Gerl claim that an Amazon employee was the first responder who arrived on the scene, called 911, and provided life-saving measures to the victim. Moreover,  the family of the victim identified her as 31-year-old Kyla O’Neal. They said she was far along in her pregnancy and before her death, she was scheduled to be induced this week with her fourth child.  O’Neal’s family also added that she was a certified nursing assistant and described her as a family-oriented, intelligent, outspoken mother who cared deeply about her children.

The baby was alive and delivered at a nearby hospital although the newborn’s condition is currently unknown, according to law enforcement. However, O’Neal’s family told FOX 9 that the baby boy is “fighting for his life.”

The Suspect’s Identity And Current Status Of His Crime

Donte Raphael McCray, 32, is facing one count of manslaughter in the second degree. The suspect is being held in jail at  Dakota County. He is accused of a version of homicide premised on negligence that creates an unreasonable risk.

Monday, according to a news release by the Lakeville Police Department, the defendant is described as a male acquaintance of the 31-year-old victim and was an employee at the Amazon facility where the shooting occurred.  ABC News claimed, that Amazon company said they are working with law enforcement and confirmed McCray’s employment with the company.

Earlier reports described McCray as a male companion of the victim and as for what the relationship is between the suspect and victim, according to FOX 9 information documents show that they had at least one child together.