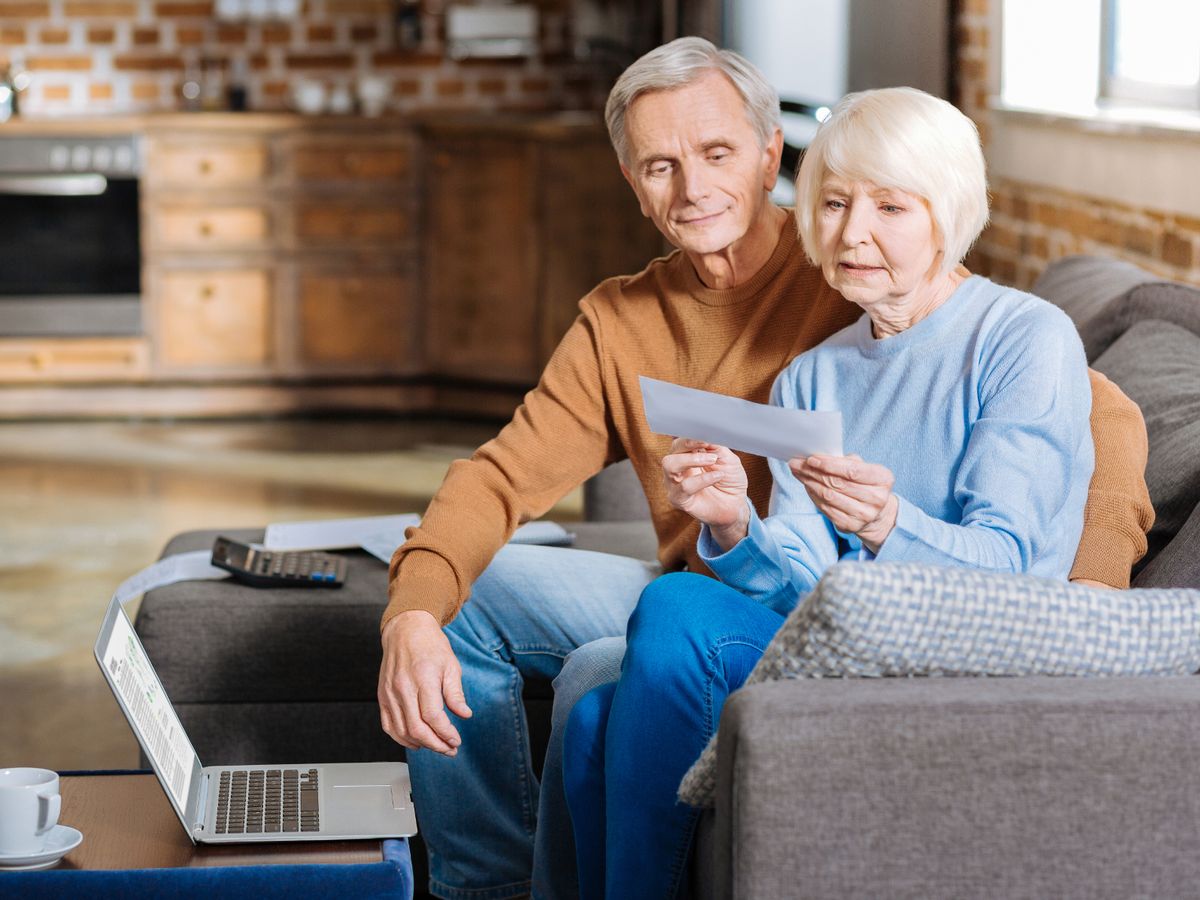 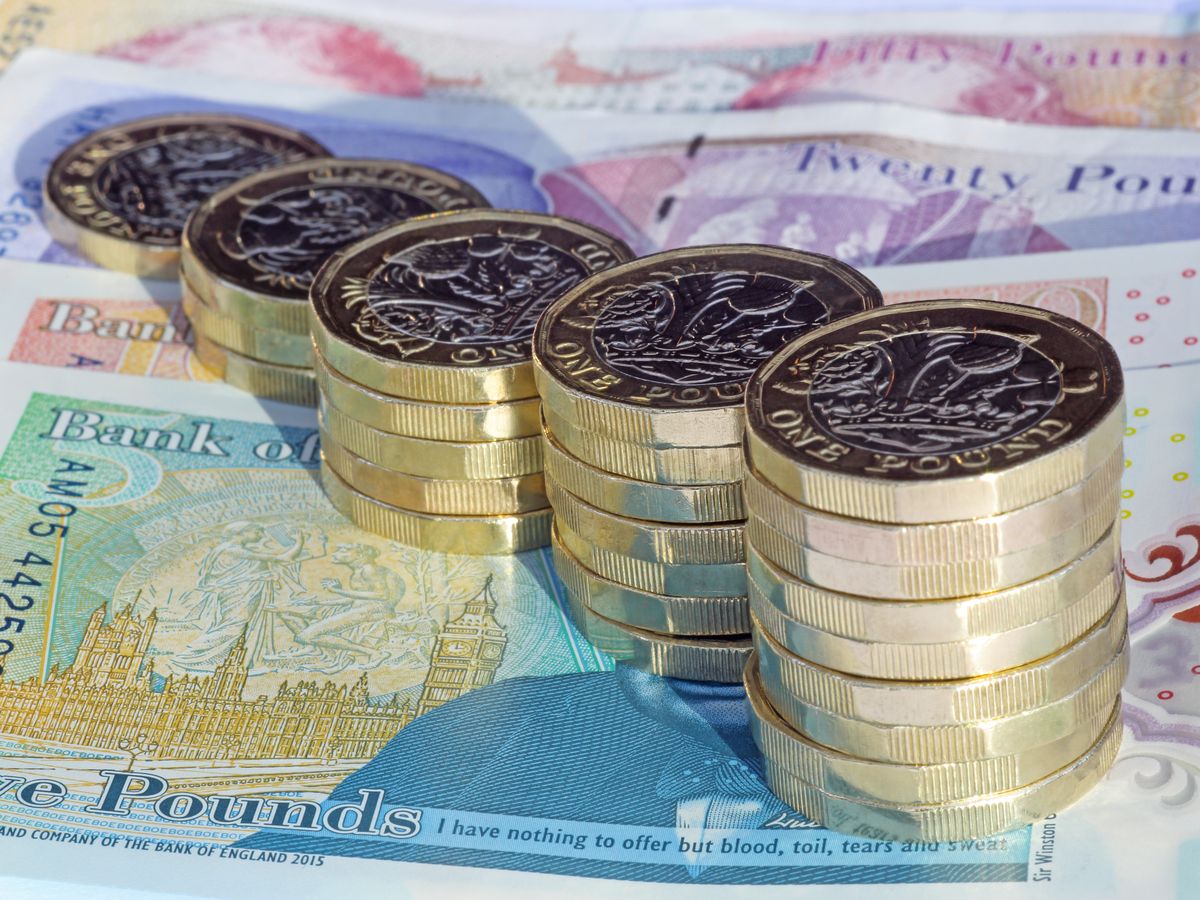 Back Payments For Pensioners

Women who hit the State Pension Age before April 2016 may be eligible for the payments, with widows, divorcees, and those who depend on their partner’s pension contributions for some of their pension entitlement most likely to be owed. All women over 80 are also urged to check whether they could be eligible for the back payments regardless of their marital status, with millions of pounds still waiting to be claimed.

The claims equate to an average of over £6,000 per case according to forecasts, but this amount could be higher or lower based on each person’s individual occurrence. According to Coventry Live reports, there was a woman who won a £60,000 cash sum after originally being told she didn’t have enough National Insurance contributions years to qualify.

Around 230,000 pensioners are thought to have been underpaid the State Pension, in DWP errors amounting to £1.46 billion in total. According to Gareth Davies, head of the NAO said “The impact of the underpayment of State Pension on those pensioners affected is important”. The Department for Work and Pensions corrects historical underpayments and implements changes to prevent similar problems made by successive governments in the future.

How To Check If You Qualify?

Pensioners can also utilize the LCP tool to verify whether they could be owed money, a private service backed by former Pensions Minister Sir Steve Webb. The Government said that if you are owed back payments you will be contacted by DWP to receive the money in due course, and the department added in November that it was speeding up the process this year by continuing to allocate more workers to address the issue.

$6.6 Billion In Surplus Cash: Is It Possible For Georgians To Have Another One-Time Tax Rebate Now?

Stimulus Update: Determining Factors For Another Stimulus Check For 2023

In this article:LCP tool,pensioners,The Department for Work and Pensions (DWP)