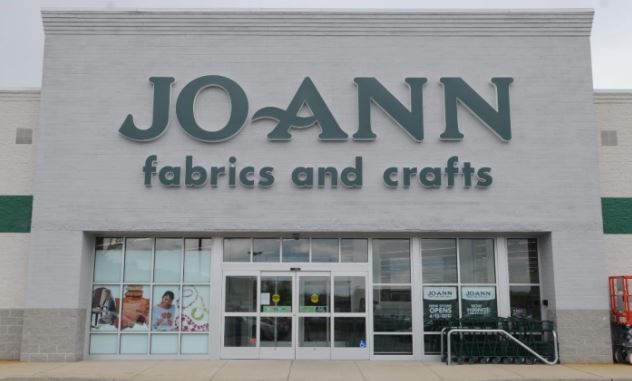 JOANN Fabric has been in business since 1943 and currently has 842 locations all over the country. Currently, the retailer is set to close two of the stores this week located in Batavia, New York, and Marion, Ohio. The closing dates are both set for Sunday, January 15.

This will soon be followed by two more closures in Keene, New Hampshire, and in Bridgeport, West Virginia on January 22. JOANN already confirmed last November that a total of eight stores would be commencing closures over the next three months. The company expressed that in alignment with standard brick-and-mortar business processes, JOANN closes stores occasionally while simultaneously investing in, and opening brand-new stores to best meet the needs of their customers. Fans have been showing concerns over JOANN disappearing for good due to the recent actions the company made.

But the company stated in a Twitter post that the closures were just part of their normal business evaluation process and do not reflect the company as a whole making e-commerce still widely available to customers. JOANN said that they were definitely not going out of business or having any mass store closures.

According to a published post by The US Sun, if your area is affected by the upcoming store closures, you might want to check out the liquidation sales. As an example, one store location in Marion Centre Mall was offering discounts on all merchandise that ranged between 20 percent and 40 percent off.