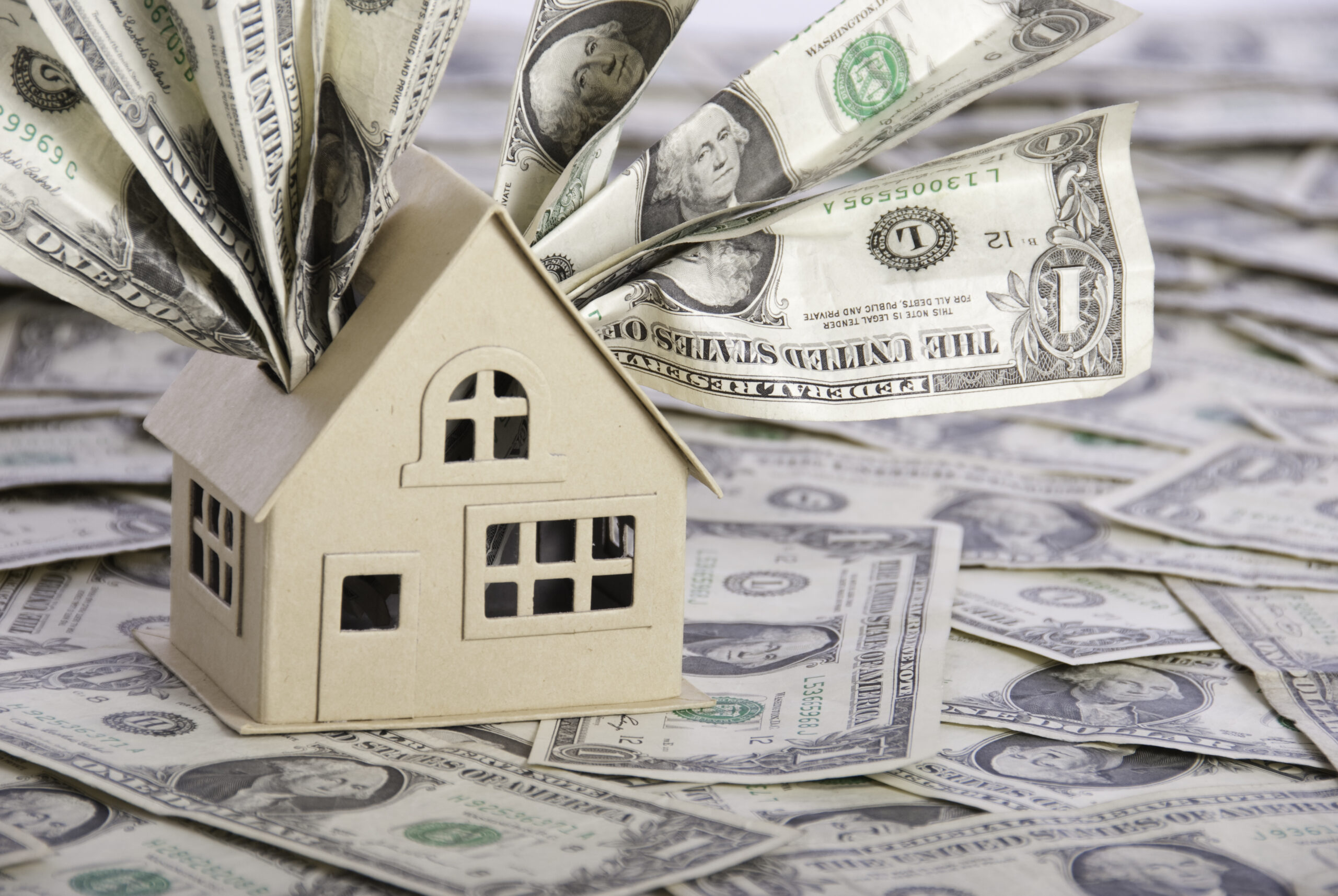 This year, Indiana lawmakers are drawing up to modify the state's property tax system, with high-value assessments made last spring pointing toward potentially big bills on the horizon.

This year, Indiana lawmakers are drawing up to modify the state’s property tax system, with high-value assessments made last spring pointing toward potentially big bills on the horizon. 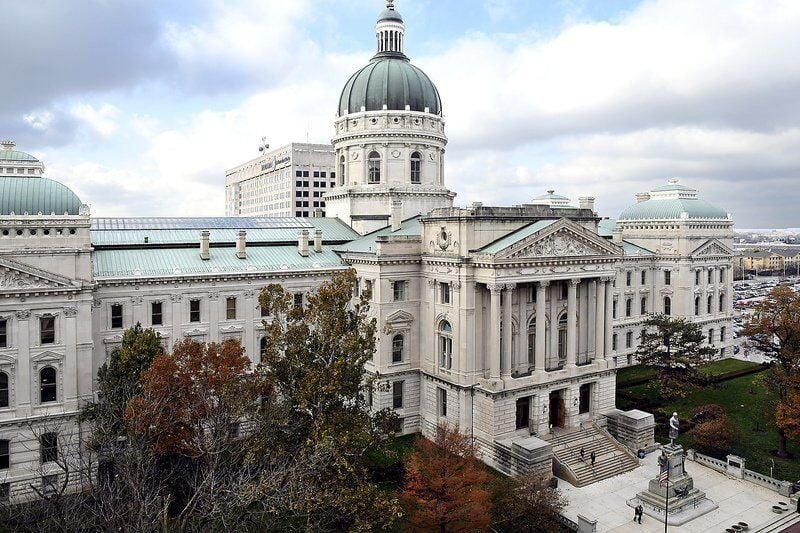 This year, Indiana lawmakers are drawing up to modify the state’s property tax system, with high-value assessments made last spring pointing toward potentially big bills on the horizon.

Indiana lawmakers’ approach has been cautious and laden with warnings about a lack of data and negative consequences. Association Executive Director David Bottorff said Indiana has several safeguards to protect property owners, caps, maximum levies, and discounts, however, Bottorff admittedly, the system probably never anticipated this type of assessed value increase all in one year due to the system’s built-in delay. A greater assessment doesn’t automatically portend higher tax bills, as tax rates can be reduced to bring in the same amount of money.

Lawmakers Will Change And Fix The Problem

According to Yahoo!Sports news, House Speaker Todd Huston, R- Fishers, has pushed several times to prioritize property tax relief as a legislative. According to tax specialist and Purdue University agricultural economics professor Larry DeBoer that the possible huge bills are simply a repercussion of a market-based system, “What we’re looking at is the assessment system working.” However, others have urged against quick remedies. Chair Travis Holdman a Republican from Markle, said he’d had to warn committee members to “be cautious with legislation.”

Despite the cautious, several lawmakers have already presented property tax relief bills, ranging from small tweaks to major changes. Four were available online as of January 5, including a lengthy Republican approach to remove the market-based annual adjustments to assessed values and a Democrat attempt to freeze property taxes for elderly longtime homeowners.

The Republican Senate Ways and Means Committee Chair Jeff Thompson in Lizton claimed several versions with other property tax relief strategies exist but hadn’t yet been presented. Moreover, Thompson expected some details from the Department of Local Government Finance to release soon. Bottorff, of the Association of Indiana Counties, also said his organization was working to generate projected tax bill boost and distribute that information to lawmakers during the legislative session.

Bottorff said he urged lawmakers to “wait until we get this data available, and make sure the decisions they make are based on facts that will address the unique situation.” The warning against the changes in the system will affect in a long run a negative situation that will never be able to,  recover. The wording from the unintroduced bill drafts could come into play weeks down the line in amendments and wasn’t sure which lawmakers would carry the legislation, Thompson said.

An attempt could come from Buchanan, who told the Capital Chronicle he’d review for months in historical property tax data going back 10 to 15 years. He declined to provide specific provisions from the bill drafts but emphasized “sticker shock” from unexpected large bill increases as a major problem.