The majority of Americans strongly support the federal government authorizing a fourth stimulus check, but is this likely to happen any time soon? Three Factors Which Will Determine The 2023 Stimulus Check

There are three factors that will heavily affect whether lawmakers in Washington, D.C. are going to provide another direct payment into taxpayers’ bank accounts of taxpayers and dependents nationwide. Here’s what they are.

1. A Bipartisan Way: Whether Democrats and Republicans Can Create A Way Forward On Stimulus Funds For Parents

The Republicans do not agree with another direct payment issued to most eligible citizens. This was evident when they did not support the third stimulus check, which was included in the American Rescue Plan Act.

With this, it is an assurance that they would not be in favor of an additional payment now when economic conditions and pandemic-related issues have only improved since the American Rescue Plan Act was signed into law shortly after President Joe Biden took office.

Despite that, there are some influential Republicans who are in favor of an expanded Child Tax Credit which has also been a key priority for Democrats as well.

It is possible lawmakers from both sides of the aisle will come together to find a compromise now that control of Congress is split although there is disagreement about how such a tax credit should be structured. If this is the case, there would be more financial help for parents even if childless adults don’t. 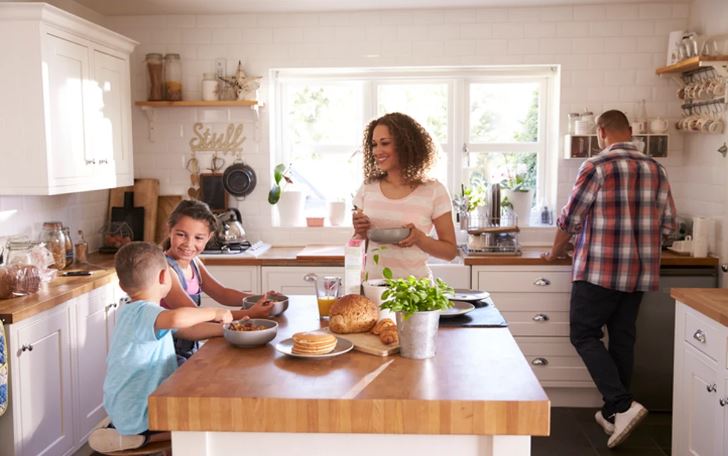 The current status shows that the Republicans currently have control of the House of Representatives by a narrow margin. There are 222 Republicans and 213 Democrats.

While there will not be another national election for two years, retirements, deaths, or other departures in the House of Representatives potentially could result in control of the house flipping prior to 2024 (although this isn’t necessarily a likely outcome).

As stated by The Ascent, Republicans are also facing internal disagreements, including conflict over naming the House Majority Leader. If some of the more liberal Republicans decide to cross the aisle and vote with the Democrats on key issues, it’s possible this could result in the Biden administration being able to provide additional stimulus money if they were to focus on this as a priority.

3. Whether economic or pandemic conditions worsen or improve

Finally, the last key factor is external and it relates to whether the economy gets worse or the pandemic gets worse.

COVID-19 has not been eradicated and is not likely to be. The virus continues evolving. If a more lethal or vaccine-resistant strain were to begin spreading and more lockdowns had to happen, more stimulus money would likely come.

There’s also a strong possibility the country could enter into a recession in 2023 — in which case, stimulus checks are one tool that could be on the table as checks have been issued during past downturns.

It remains to be seen what happens with all three of these key factors, but they are likely to be determinative as to whether another stimulus check comes in 2023.