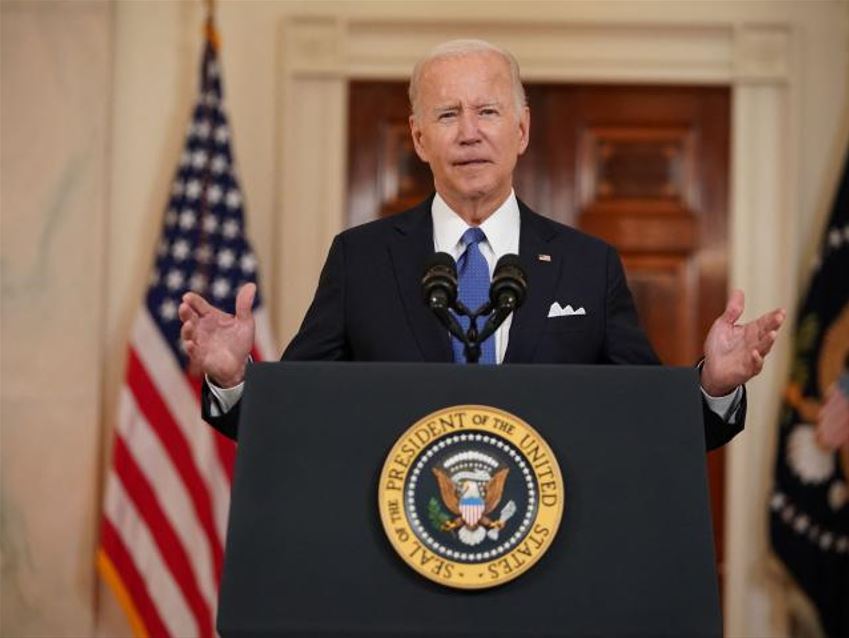 This will be a crucial year for those who depend on student loans as Biden is planning to cancel up to $20,000. This will be subject to the Supreme Court’s trial on February 28.

This relief’s implementation has been delayed for more than two months due to two lawsuits brought against the administration.

According to a published post by Yahoo, one was filed by two student-loan borrowers who did not qualify for the full $20,000 amount of relief. The other one was done by six Republican-led states along with that of student-loan company MOHELA who stated that the relief would hurt their states’ tax revenues.

Despite the administration’s efforts to push back on the arguments in both cases, the one involving MOHELA is complicated due to the fact that the company already denied any involvement in the case in November after the 8th Circuit ruling that blocked the relief.

Dalié Jiménez, a law professor at the University of California Irvine and the director of the Student Loan Law Initiative stated that Biden’s legal defense did a really good job in saying that if A causes financial harm to B, and B owes money to C, then C can sue… which will become complicated in its own way.

Jimenez also added that the states’ standing is questionable, and she’s concerned of the legal precedent it would set if the Supreme Court rule in their favor.

As stated by Jimenez, this was a significant case and relayed that they were somewhat apprehensive about what will happen more so because of the larger implications for what the Supreme Court does, what it does, what it is there for, and what its role and legitimacy are. 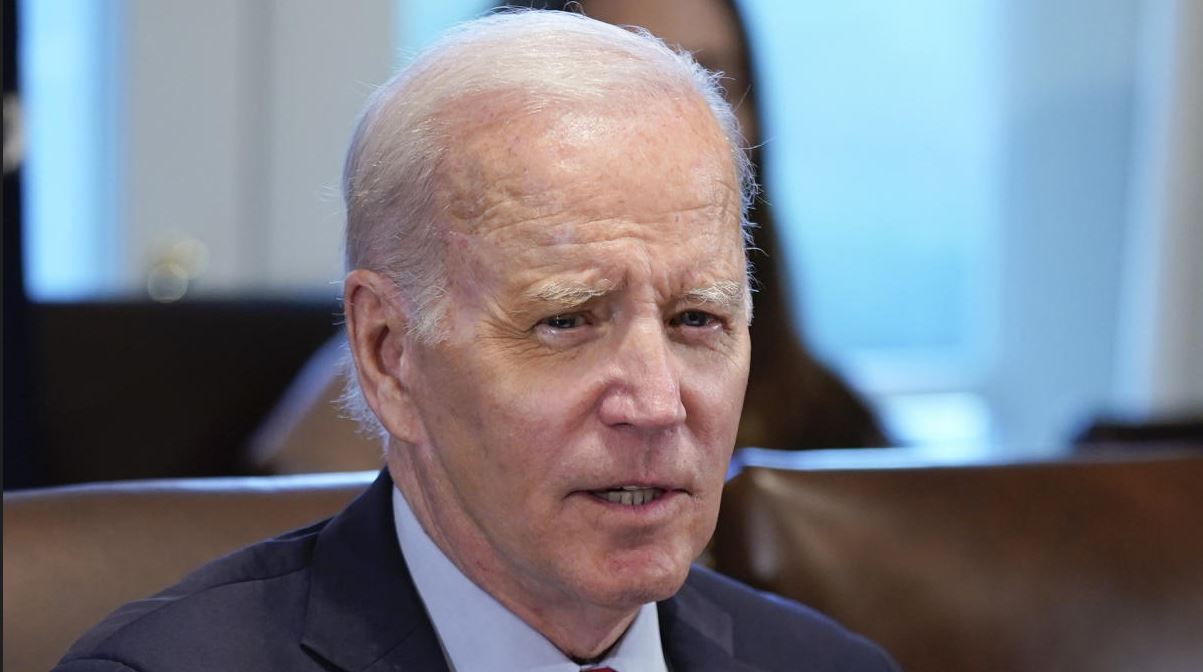 Since the lawsuit was filed, Biden’s Justice Department has argued that MOHELA is a separate legal entity from the state and can sue and be sued on its own.

The department responded to the states’ claim that the relief would cause MOHELA to stop receiving servicing fees, which would impair the company’s “ability to fulfill its state-law obligation to contribute a specified amount of money to the state treasury.”

The Justice Department stated that the States have never alleged that the plan will cause MOHELA to default on its obligations to the State. It followed by saying that it is pure speculation that, if the plan causes a reduction in MOHELA’s revenues, MOHELA will respond by defaulting on its obligations rather than, say, cutting its other expenditures.

On A press call, Steve Vladeck, a professor at the University of Texas School of Law, said during that every case filed in a federal court has to demonstrate that the plaintiff would be injured by the policy. The injury can be directly traced back to the defendant, and that the relief they’re seeking would address those injuries.

However, Vladeck noted that the harms MOHELA could suffer are unknown and Missouri itself is not harmed directly, and the indirect harm Missouri suffers through the harm to MOHELA is speculative at best.

READ ALSO: Free Application For Federal Student Aid: Due Date And How To Apply