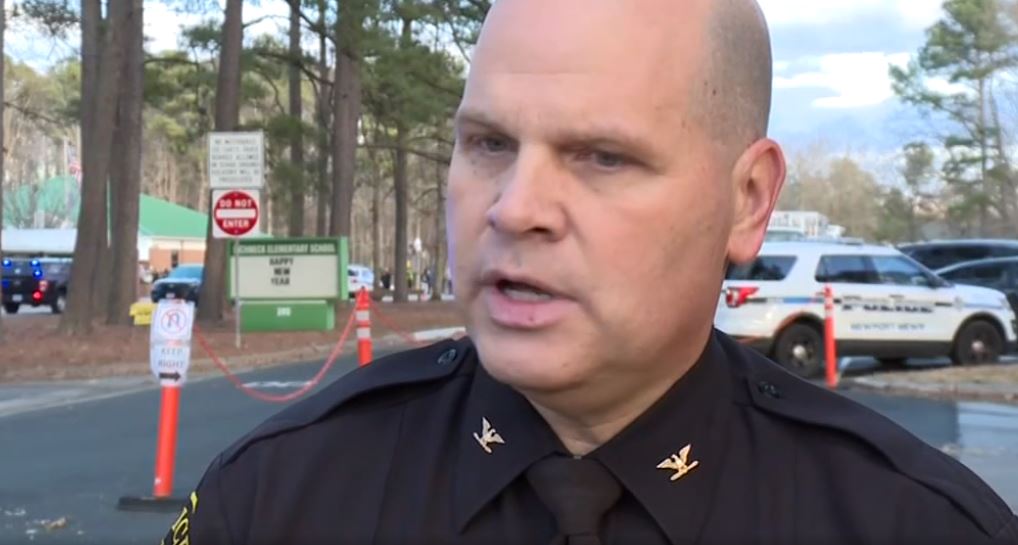 A 6-year-old boy was taken into police custody after he shot a teacher at Richneck Elementary School in Newport News, Virginia, Friday afternoon, Police Chief Steve Drew said in a news conference. 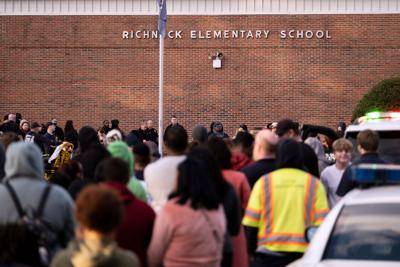 Police Chief Steve Drew stated that the person is a 6-year-old student and requested the services of the commonwealth attorney and other entities to provide the best service to the young man. After saying that the female teacher was shot inside the classroom, the police chief expressed that this was not an accidental shooting.

The teacher and the student got into a fight. Without the knowledge that the student had a gun in hand, one round was fired and no other students were involved. The people involved were not named by the authorities of the Newport News public school district.

Later on, the teacher was identified by her alma mater, James Madison University, as Abby Zwerner.

They also cleared that JMU is ready to support those affected by this incident now and in the weeks to come. The staff directory for Richneck Elementary School lists Zwerner as a first-grade instructor. 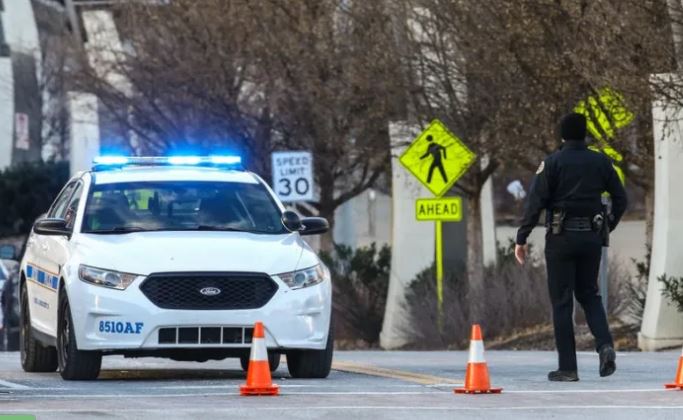 The Teacher Is Currently Stable, According To The Police

As of the moment, the teacher was declared as currently stable and had improved conditions, the Newport News Police Department said in a statement on Saturday, adding that the chief had met with her and her family.

The police expressed that Chief Drew asked that people are to keep her in their thoughts and prayers. The teacher’s injuries were described as life-threatening by the chief a day earlier.

According to the police, an investigation is ongoing. As stated by officials, they will finish the investigation, but there are some questions they want to research. At the news conference on Friday, Drew stated, “I want to know how that gun got there and what the circumstances were.

Impossible For To Comprehend

The mayor of Newport News, Phillip D. Jones, stated on Saturday that investigators were working to provide answers to the community’s ongoing inquiries.

He followed with a post on Twitter saying that it is almost impossible to wrap our minds around the fact that a 6-year-old 1st grader was able to bring a loaded handgun to school and shot a teacher.

In the meantime, the officials are already doing their best to investigate the incident. As we continue to process what happened, we are also working to make sure the child receives the support and services he requires, Jones said.

As posted by CNN, during a news conference on Friday, the superintendent of Newport News Public Schools, Dr. George Parker, expressed his sadness over the shooting and urged people to take better measures to keep kids from having access to weapons.

Parker expressed his dismay and shock at a news conference on Friday. “We must ensure our children’s safety and education.”

READ ALSO: Murder-Suicide: Client Shot His Attorney Before Turning The Gun On Himself