Before the deadline of January 31, 2023, New Jersey officials are urging people to apply for property tax relief under the new ANCHOR program. 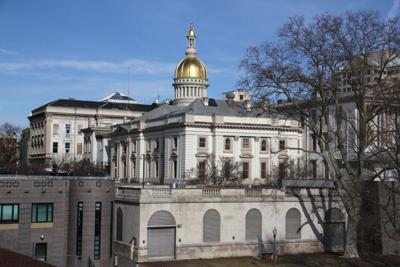 The program was a significant part of the state budget for this year. Democrats assert that it will increase state affordability, despite Republican claims that the program won’t go far enough.

The Murphy Administration stated that a little more than half of the state’s anticipated two million eligible residents have already submitted applications. State officials pushed back the application deadline in the fall to include those enrolled in a Payment instead of Taxes (PILOT) program, moving it from October to January.

As stated from a published post by Whyy, Assemblyman Roy Freiman (D-Somerset) noted that historically, it has been difficult to increase public awareness of new programs like ANCHOR.

According to Freiman, “It’s brand new, it’s new in scope, and I think it takes time [for people to become aware of something] that passes in the budget at the end of June to rolling out with a deadline in October.” “We want to ensure we send out the refund checks as soon as possible.” 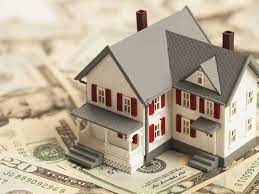 Peter Chen, a policy analyst with the New Jersey Policy Perspective (NJPP), stated that the application process for tax credit programs like ANCHOR can be complicated and time-consuming. He worries that this may deter some people from applying.

Chen said that the harder it is for people to access the benefit, the more qualifications are needed to access a program as opposed to automated, automatic, or universal programs. The concentration among higher income groups is “more likely to occur.”

Although Chen cautioned that less paperwork increases access to property tax benefits, the trade-off is a longer processing time for applications. Chen continued that the infrastructure of New Jersey’s tax system might not be able to handle a significant increase in applications or inquiries about applications.

According to Chen, the unfortunate truth is that those who are constantly struggling to make ends meet are also the ones with the least time, energy, and capacity to go and wait on hold to find out if they qualify.

By the spring of 2023, Democrats intend to start issuing rebate checks to citizens. For inquiries about ANCHOR, the state has established a hotline at 1-888-238-1233. On its website, the Division of Taxation maintains a list of frequently asked questions.